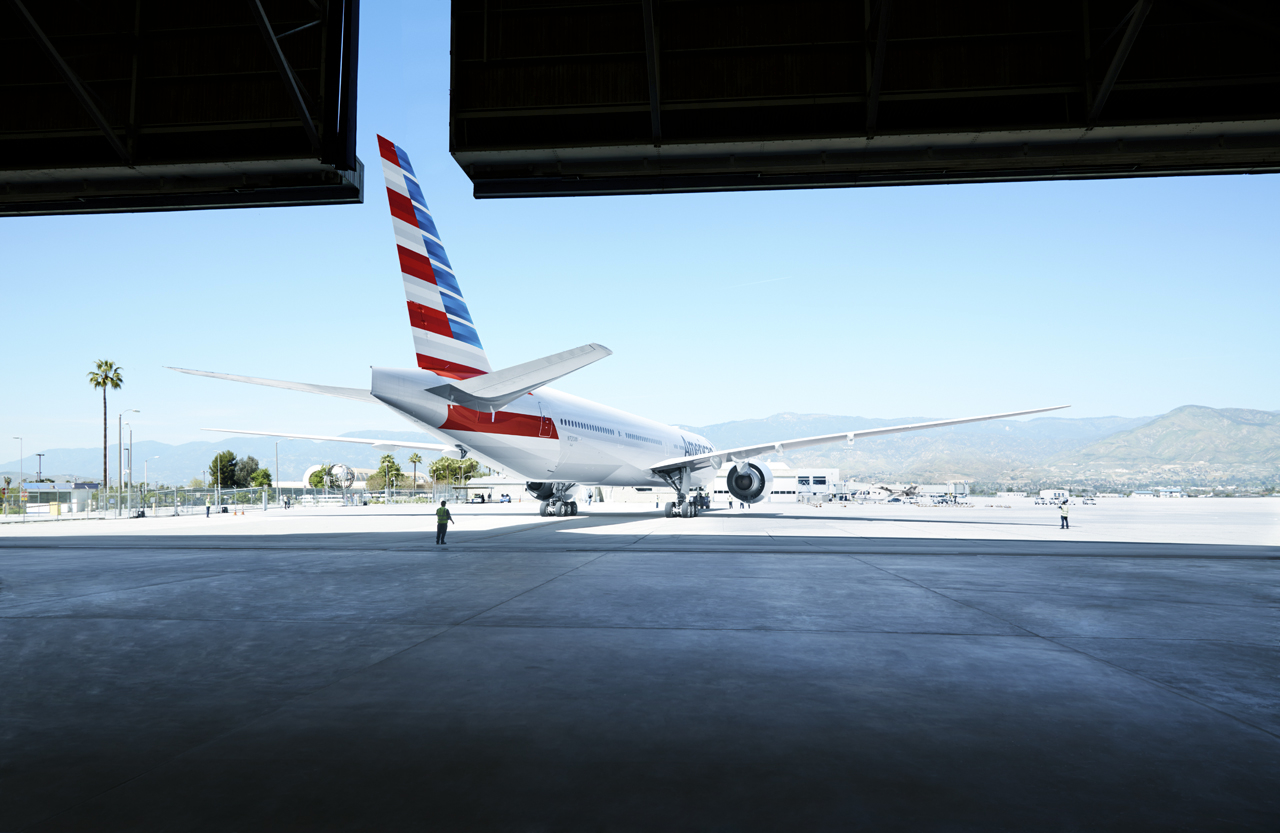 Researchers at the University of Oxford studied data on how passengers evaluate risk and comply with COVID-19 rules. The Trust, Testing and Travel, Technology Use, Traveller Knowledge and Compliance with COVID-19 Health Rules study by the Oxford Internet Institute analysed aggregated survey data from almost 600 travellers taking part in the voluntary testing trial on certain flights from the US to UK between November 2020 and March 2021.

As part of the trial, three complimentary COVID-19 tests were offered to passengers and taken throughout the journey. The trial was conducted in two phases. As part of it, customers took an initial PCR test 72 hours prior to departure, a second test (LAMP) upon arrival at London Heathrow and a third test (PCR) three to five days after arrival in the UK.

Philip Howard, Professor of Internet Studies at Oxford Internet Institute, University of Oxford commented: “As many countries make progress on vaccinating their citizens, the debate over reopening travel safely is becoming increasingly important. I’m pleased our team has been able to make a contribution to this discussion through this detailed analysis of passenger sentiment and behaviour.”

According to American Airlines, the analysis by researchers suggests that the trial results were broadly consistent with earlier aviation sector testing trial programmes. 99.7 per cent of the passengers said they were happy to pay for affordable testing and adhere to COVID-19 testing requirements as an alternative to international travel quarantines.

In addition, nearly 70 per cent of travellers said they would travel if required to take a COVID-19 test within 72 hours before departure and the same number would be willing to take a test before departure as well as after arrival. Regarding testing costs, almost 80 per cent of travellers surveyed would pay for COVID-19 testing, with the majority prepared to pay $50 (£35) or less per test.

The Oxford study further reinforces that customers are willing to undergo COVID-19 testing as an alternative to quarantine. The trial findings underline the important role that testing can play in the safe reopening of international travel, including hugely significant routes between the U.S. and UK. The affordability of testing is crucial for travellers, and we stand ready to partner with governments and the private sector to offer affordable testing options for our customers who would like or need to travel again.

Joint statement by American Airlines, British Airways and Oneworld on the Oxford findings

JetBlue and American Airlines to stream NBA games onboard flights

Read More
At any given moment – in a pre-COVID-19 world – there could be around 10,000 planes in the…
Read More
There’s plenty of discussion at the moment on the ‘fifth freedom’ rights; what are they? There are nine…