On 17 November, United Airlines flew the first trans-Atlantic COVID-19 free flight.  Every passenger on the flight had tested negative for the virus before boarding the plane.  The same day American Airlines, British Airways and oneworld announced a 3-test COVID-19 trial.  This trial will be undertaken on selected flights between London and New York. It will start on 25 November and run until mid-December.

Airlines around the world opposed the introduction of quarantine for arrivals from specific countries.  They predicted this would cause a dramatic drop in passenger numbers.  They were right.  Quarantine is a deterrent but many governments believe this is the only way to control the spread of the virus. American Airlines, British Airways and oneworld are working together to demonstrate that an effective COVID-19 testing programme can play an essential role in safely restarting travel.  Oneworld is an alliance of 13 world-class airlines. 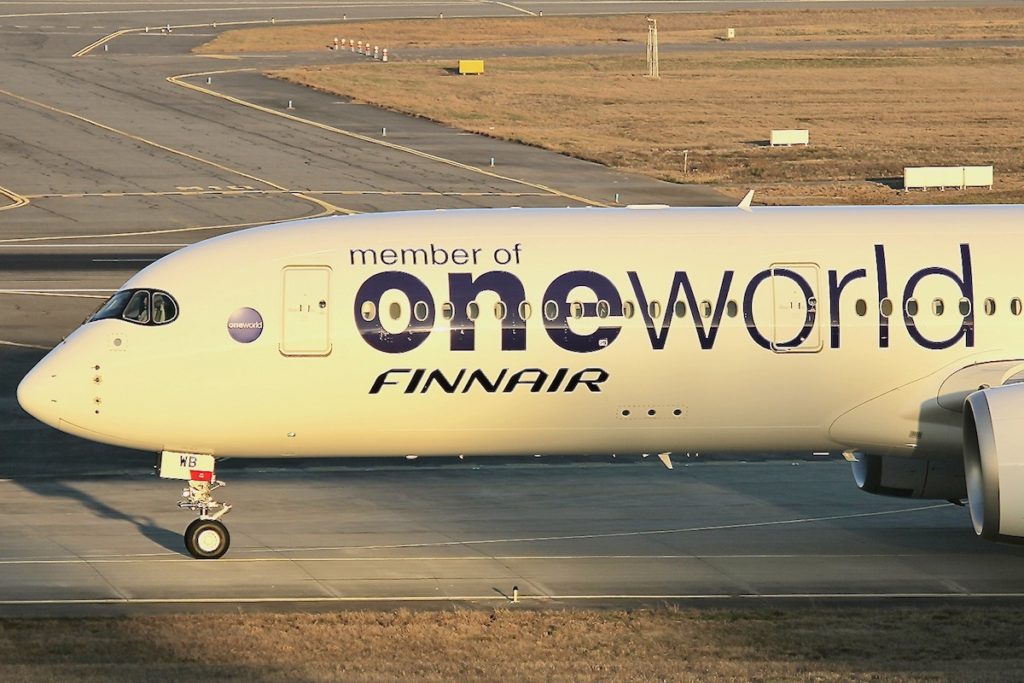 Oneworld Livery on a Finnair Plane © Jacques Panas via flickr

The reason governments are reluctant to replace quarantine with a testing regime relates to pre-flight only testing regimes.  They just prove a passenger did not have the virus when they boarded a flight.  This new trial will involve three tests for each passenger.  It will provide a way to avoid quarantine rather than replacing it.

The Implementation of the 3-Test COVID-19  Trial

A task force of airline representatives and independent medical experts will oversee the trial. American Airlines, British Airways and oneworld will closely monitor customer participation. The airlines will share the data they obtain from this trial with the UK and US Governments. 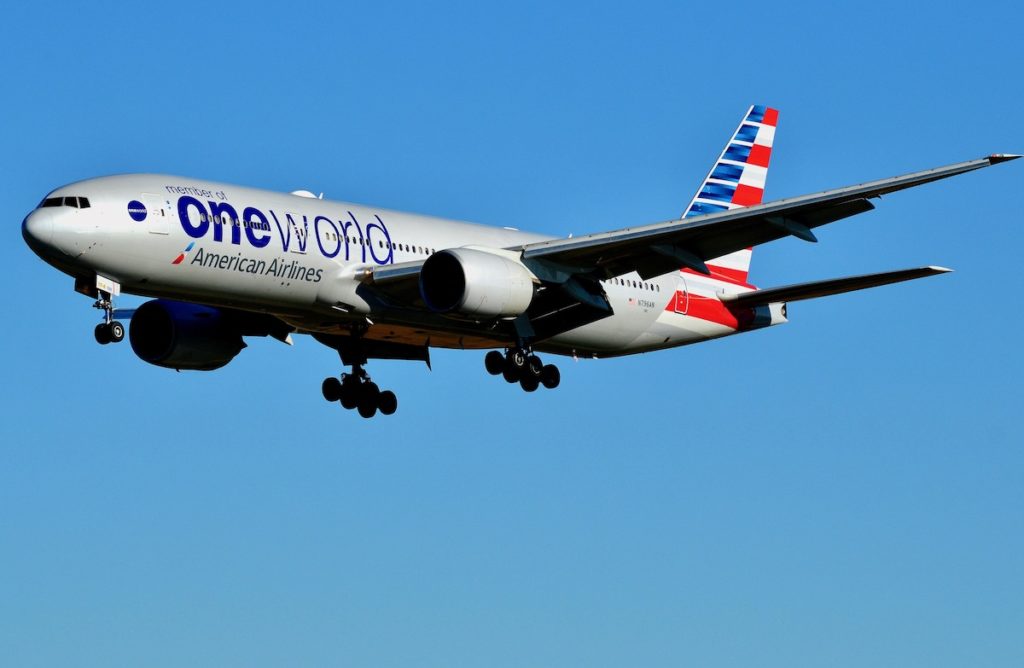 American Airlines and British Airways will contact eligible customers booked on the flights in the trial. They will give them information regarding the process involved in volunteering. Every customer who agrees to take part will take three tests. They will do the first test at home 72 hours before departure. Passengers from America will do an RT-PCR test provided by LetsGetChecked. They will take a nasal sample supervised by a medical professional via an internet link . Customers who test positive must reschedule or cancel their flight. 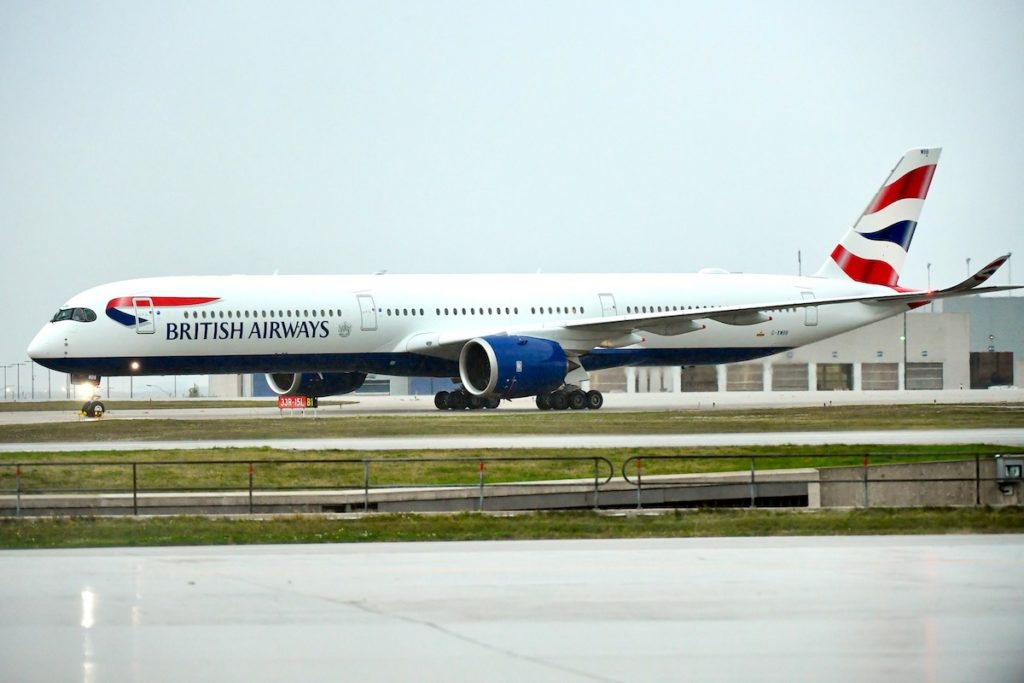 After landing at London Heathrow, participants will have a second test at the airport. It will be the LAMP test, provided by Collinson. A medical professional will collect a nasal sample. After passengers have completed the second test they will be given a kit for a third test. They can do this test at home.

What a 3-Test COVID-19 Trial Aims to Achieve

The three-test approach is designed to prove the passenger did not contract COVID-19 while travelling. It will also provide data about effective and practical testing intervals. The third test should confirm the results of the first two tests.

American Airlines, British Airways and oneworld do not intend to promote the introduction of a 3-test regime. The aim is to prove that one or two tests are enough to resume safe air travel.

I see you invite guest articles but do you give the author credit? I have noticed a large number of your articles are attributed to Travel Radar without any mention of the individual author. This would make me very reluctant to contribute to your website.