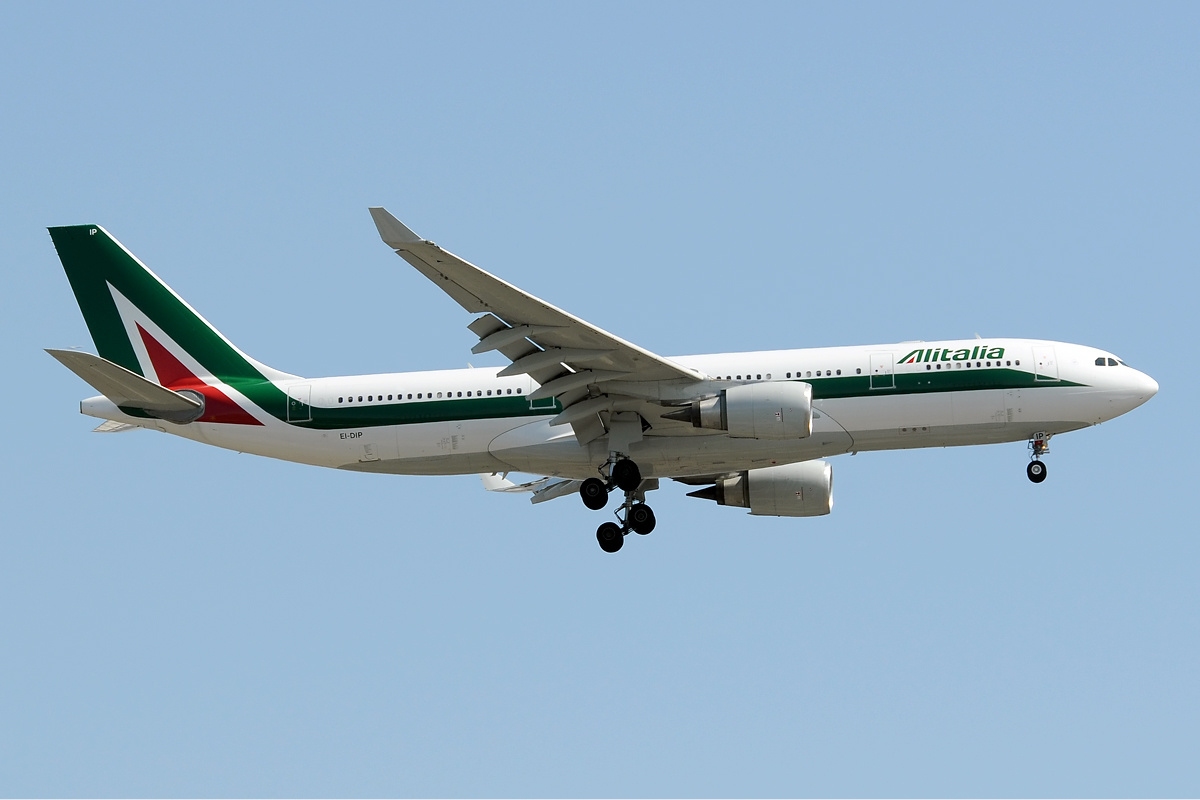 This week will be a decisive one for the Italian national carrier, Alitalia. The EU has long talked about the importance of discontinuity with the former Italian carrier, but at what cost? Let’s try and understand how important a brand is for its customers.

The EU Commission has made it clear that keeping the Alitalia brand is not a possibility for the go-ahead of the NewCo. However, Italy’s national airline has always been Alitalia. No wonder this airline is a contentious issue in Italy, considering all the public money it has cost taxpayers over the years. On the other side, however, the Alitalia brand has gained many positive nuances during the past decades. Many travellers see the tricolour “A” as a synonym of quality, punctuality, premium service, of elegance. Transferring these brand qualities to ITA – Italia Trasporto Aereo – will not be an easy task.

Italian newspapers have been using the term “spezzatino”, stew in English, when referring to those requests made by the EU Commission. Alitalia is for sure not the biggest airline in the world. However, what the EU expects to see in the European sky is a regional airline, with less than 50 aircraft, less than half of the current staff, without the maintenance (Alitech) and handling branches. If Alitalia were to receive the go-ahead from the EU Commission, it would be a much different airline from the one we know.

Would you dare to fly ITA?

After the most disruptive crisis in the aviation industry, every airline in the world is trying to get back on track. Many states have propped up their airlines; others have either ceased to be or have limited their operations. At least, they have kept their name and logo. After approximately a year of uncertainty  and with the pandemic still looming,  travellers need to feel safe as the travel sector reopens. In such a scenario, the brand of an airline plays a vital role. If the NewCo were to start its operations without presenting itself as Alitalia, with all sense of safety and professionalism this brand brings with it, ITA would probably have to face up to another obstacle in this already complex situation. Now, being recognizable for an airline is vital more than ever before.

The re-branding comes with a cost

Erasing the Alitalia brand from the sky also means the NewCo will have to sustain the re-branding process. The new airline will have to develop a marketing campaign to launch the new brand ITA; all plane interiors, airport check-in desks, personnel uniforms, lounges, all of this will need to be re-branded, the cost for this is estimated to be around € 500 million over a five year period. Such an investment would account for a sixth of the € 3 billion initial capital the Italian Government is expected to inject in the NewCo.

During a press release last week, PM Mario Draghi said the Government is ready to go long distances to meet the EU’s conditions, given that Alitalia is intrinsically tied to Italy, even though it is “a bit costly”.

Last week, the EU permitted Air France to receive state aid of € 4 billion. Lufthansa was also previously backed up by the German Government. Mr Draghi said he would not accept a different treatment for Alitalia unless it is justifiable. To many it seems that there is a gap between Alitalia and all other European carriers. Indeed, in 2019, both Air France and Lufthansa made profits, while for Alitalia, it was another history. For twenty years, in fact, the Italian national carrier had been registering losses. In other words, the EU Commission is looking for guarantees when allowing state aid. Guarantees that airlines like Air France and Lufthansa can afford, while for Alitalia, the scenario is much more complicated.

Would you prefer Alitalia to keep its brand, or are you in favour of a re-branding? Let us know in the comment below!