Airbus scandal has cost them an annual financial loss.

Both Boeing and Airbus have recorded annual financial loss for the previous year. Airbus has recorded a €1.4bn (£1.17bn) annual loss after receiving fines of over £3bn for bribery and corruption. In comparison the year before was a net profit of approximately €3.1bn.

Firstly Airbus prepared for this by having €3.6bn set aside. Airbus has had a turbulent year despite increasing production and gaining huge orders.

A400M quality problems last year cost the manufacturer a further €1.2bn among other issues that plagued them. 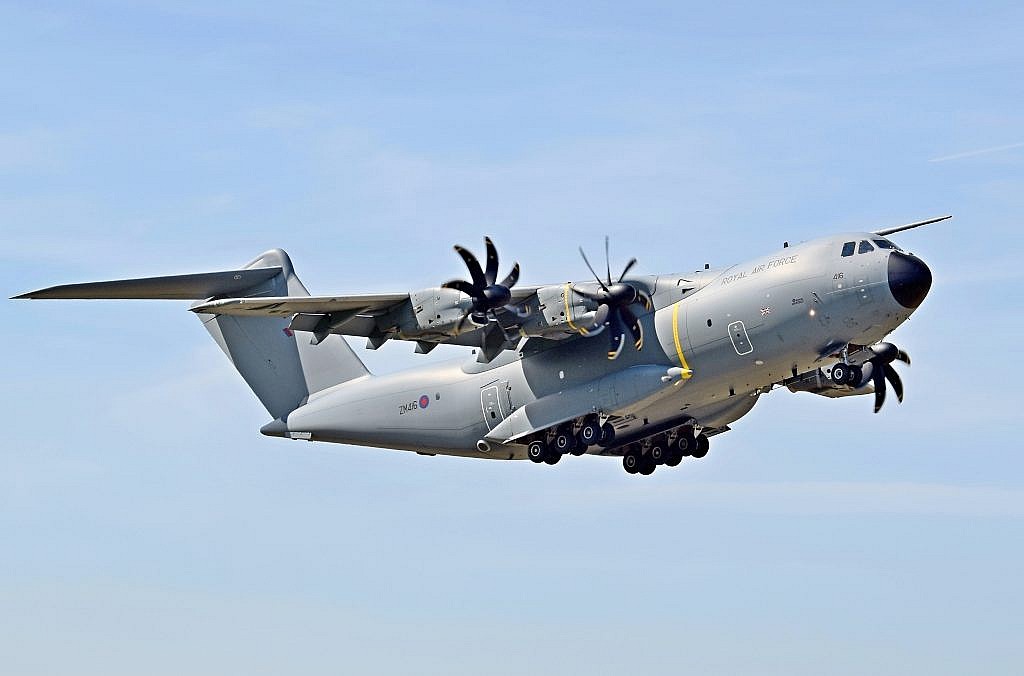 In contrast a record of 863 commercial aircraft delivered in 2019 up from 800. Furthermore 768 orders after an equally poor year for Boeing in the light of the MAX crisis.

Despite revenues climbing by 11% to €70.5bn ultimately this scandal has cost the manufacturer more than it has gained.

A duopoly head to head.

Boeing and Airbus have always been huge rivals are don’t like to be out done by each other.

So what went wrong?

Airbus agreed a settlement in the corruption investigation. The investigations began back in 2016 when they reported themselves to the authorities.

Airbus had issues with the A400M military Transport last year. The issues had been caused by the giant propeller system which was aptly named El Toro ‘The Bull’. This system weighed in at 683kg. Quality issues plagued the already late project which ultimately lead to a fatal crash in La Rinconada, Spain in 2015. The cause of crash had reported as multiple engine failures caused by software vulnerabilities. Data required to run the engines was accidentally erased as they installed software on the ground, and pilots had no warning there was a problem until the engines failed. The software issues have been fixed however quality issues continued for many users including the UK Royal Air Force. 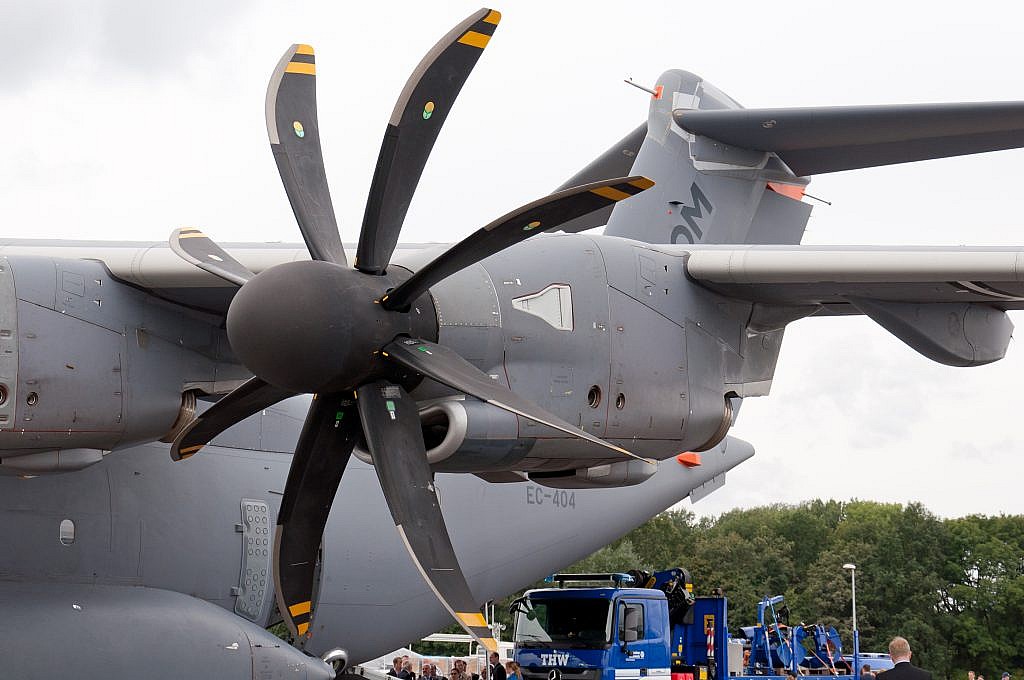 Sound Familiar can software bring an aircraft down?

Software issues ultimately to the fatal crash of Two Boeing 737 MAX aircraft. This immediately grounded this aircraft family worldwide. In consequence remains grounded to this day. 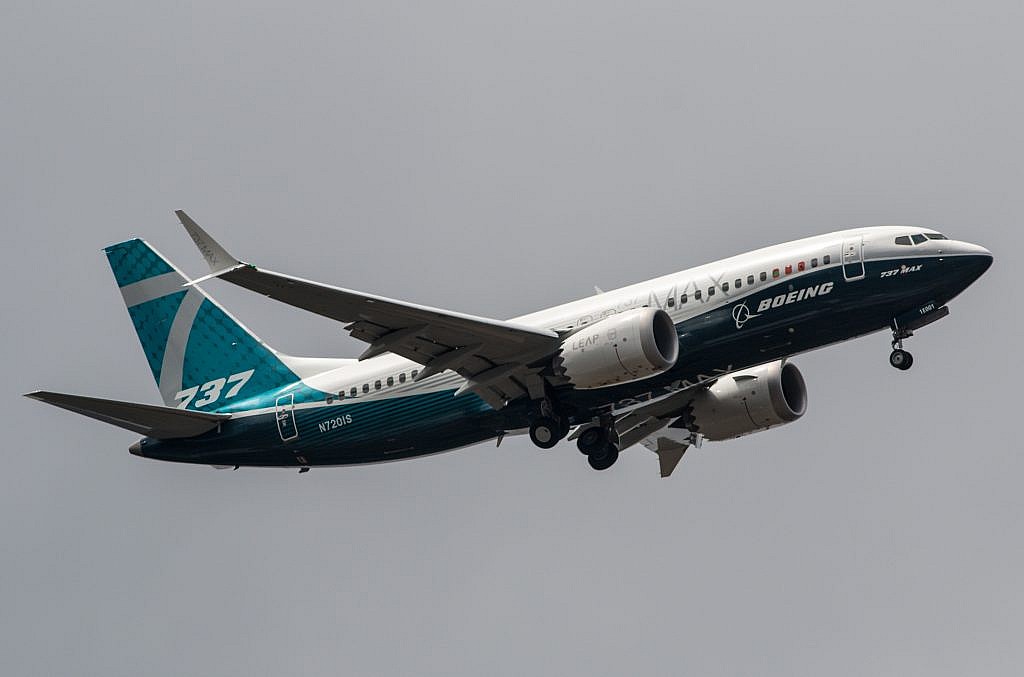 Boeing has yet to find a solution to the fault in MCAS.

In consequence multiple issues has caused a financial loss for both manufacturers.

Predicament for Boeing – NO orders in January 2020