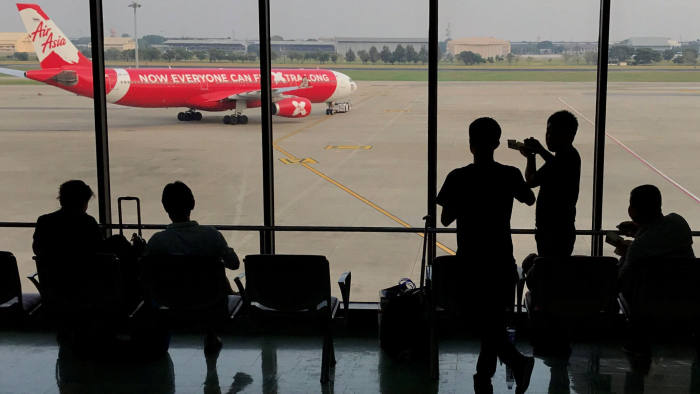 We reported yesterday on the allegations of ‘improper payments and the offer of further improper payments’ against the Malaysian AirAsia Group arising out of the investigations by the British Serious Fraud Office.

The allegations centre around a sum of $50 million being paid by Airbus as sponsorship to a ‘sports team’ owned by two executives in order to secure orders for Airbus aircraft. The shares of AirAsia and AirAsia x fell sharply on Monday trading due to the allegations, but also as a result of the reduction in traffic to China. AirAsia has strenuously denied the linkage between the sponsorship and aircraft orders. Airbus declines to comment. The AirAsia share price has fallen a further 5% today, Tuesday.

It is now reported that the two executives under a cloud are the group CEO Tony Fernandes and Chairman Kamarudin Meranun who have both agreed with immediate effect to ‘step aside’ for at least two months in order to ‘facilitate a full and independent inquiry’. The pair will remain in an ‘advisory role’ with the group. The two owned the now-defunct Caterham Formula One racing team which had Airbus as a sponsor, and they are also current majority owners of the London Queens Park Rangers football club.

Fernandes and Meranun bought AirAsia in 2001 from the Malaysian government for less than a dollar and transformed it into one of the largest budget carriers in Asia with a market valuation of more than $1 billion.

In enormous potential purchases such as the AirAsia order, there’s always the temptation to push the boundaries of ethical conduct, both by suppliers and purchasers. In this case, and as with other current investigations into purchases of Airbus products, it seems as it the European manufacturer and the buyers may have gone too far.

Read Article
British Airways is once again helping Dreamflight play Fairy Godmother, making wishes come true for many children living…
Read Article
Lufthansa has become the latest major carrier to suspend its services to Ukraine, in the wake of the…