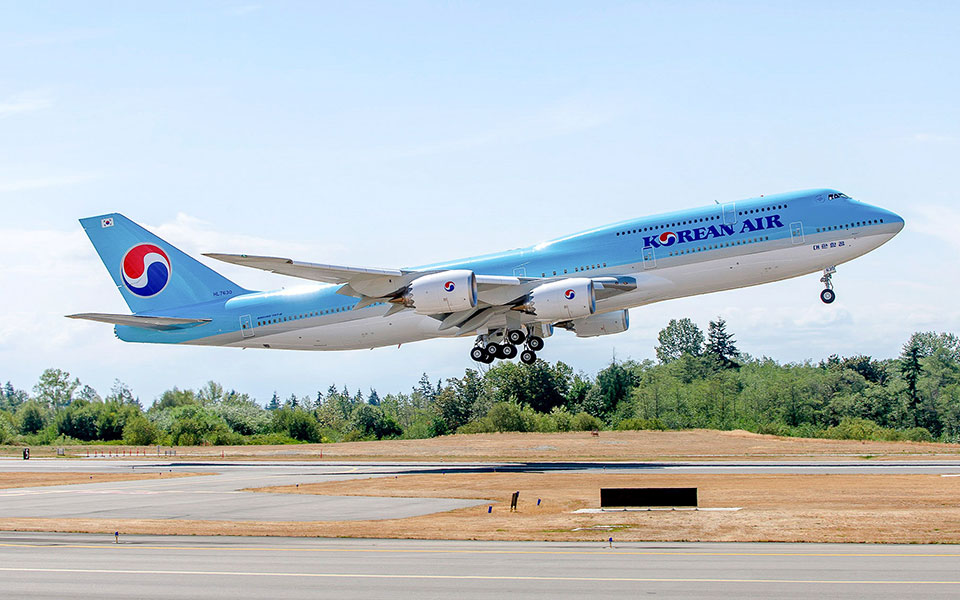 Boeing Vs Airbus the giants go head to head but who wins?

Firstly when comparing aircraft its important to know what do airlines want?

Due to the rising costs of Jet Fuel airlines are looking for three major selling points.

In Addition the following also play a key role in what airlines buy.

Firstly lets start by looking at the major selling points and how the two compare.

Boeing 747-8 and Airbus A380 are the largest two aircraft produced by both manufacturers, this means not all airlines will find a home for these in their fleets.

Firstly the Boeing 747-8, Boeing states the 747-8 is more cost effective per seat per mile than any other aircraft in its class based on the following factors.

In Comparison how does the Airbus A380 compare?

Airbus claims “As the world’s largest and most efficient jetliner, it’s easy to see how the A380 alleviates traffic congestion at busy airports by transporting more passengers at the lowest costs on every flight.”

In Conclusion there is no clear winner when it comes to range in efficiency however the Boeing 747-8i edges ahead costing around 2% less per seat mile in comparison.

Firstly lets look at both aircraft as the passenger variants in a 3 class seating configuration as the A380 is not a viable freighter despite attempts being made.

First of all the Boeing 747-8i has a typical seating capacity of 410. In comparison the Airbus A380 has a capacity for 555 in a three class configuration.

The Exit limit or safe maximum capacity for the Boeing 747-8i is 605 and in comparison the A380 has 868. Due to most airlines using these aircraft you won’t find many if any with a full economy cabin.

In conclusion if passenger numbers is at the top of your list there is no beating the A380 on capacity. In addition in passenger form it can also hold about 13,000 lb / 5,896 kg more than its rival the Boeing 747-8i

Other Significant Factors for Airlines

Firstly lets compare the cost of both aircraft. The Boeing 747-8i sells for $418.4 million USD as of January 2019. In comparison the Airbus A380 sells for approximately $445.6 million USD. In Conclusion if price is the important factor the 747-8i takes this by a small margin.

When it comes to aircraft on the ground size really does matter.

Finally lets look at usability on existing routes. Can Airlines really fill these planes to maximum capacity? The answer is yes. Some airlines such as Emirates can fill a typical 3 class cabin A380 on it’s busier routes however this isn’t the same for all routes & airlines. This does question the economical viability of high capacity airliners such as the A380 & 747-8.

Read More
Ryanair just released its yearly financial report in which it recorded a €1 002m profit — a 13%…
Read More
The events in Afghanistan is taking a huge toll on humanity and a part of it affects Aviation.…
Read More
Hong Kong carrier Cathay Pacific announced its financial results on Wednesday. The company reported losses totalling to HK$21.6…