A new report published this week by Skyscanner and YouGov highlights sustainability within the air travel industry as a key issue. The report reveals that while people are willing to accept a level of personal accountability, the responsibility to deliver sustainable travel options lies mostly with governments and the travel industry itself.

The report surveyed respondents in the United Kingdom, United States, Australia, Germany, South Korea, and Japan. In all countries, the most important social issue is caring for the environment. Just as the pandemic has changed the way people think about sustainability in more general terms, most notably in terms of packaging and waste, it has also changed the way people think about air travel. 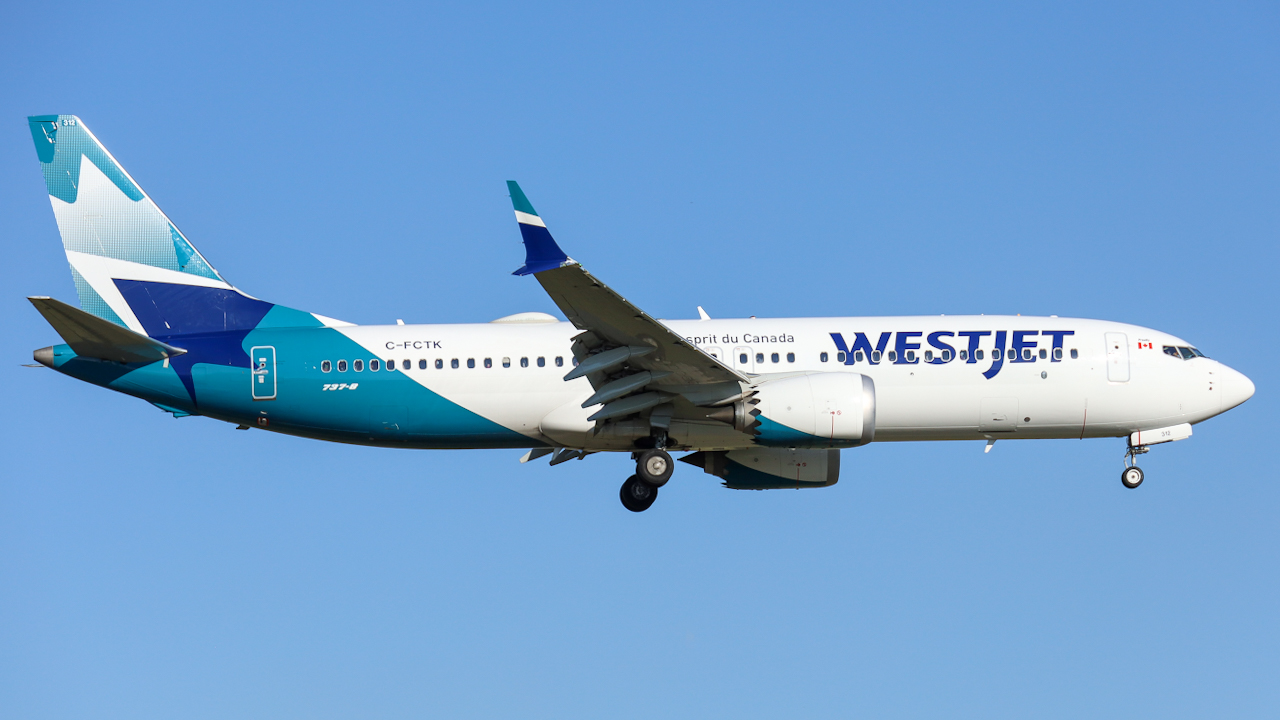 Carbon offsets have long been an option for the sustainably-minded traveller, however, the report found that people commonly find them confusing and lack clear information regarding sustainable options. In the report, the majority of people responded that they believe that fuel-efficient aircraft and sustainable aviation fuel are more effective than carbon offsetting. In the United Kingdom and Australia, the majority of respondents believe national governments should take a leading role in making travel more sustainable. Germans and Americans believe it is the travel industry that needs to take a leading role.

The global pandemic has exposed the challenges of acheiving global coorperation in pursuit of a common goal, so it won’t be easy for governments and the travel industry to achieve their ambitious environmental goals. But peoples’ support for that goal is widespread. – Eva Stewart, Global Sector Head of Travel & Tourism, YouGov

Will Travellers Pay The Price?

Reaching sustainability goals comes at a cost, though. One that some travellers seem ready to pay for. In South Korea and Australia, respondents had high confidence in the benefits of carbon offsetting. While there are travellers who are willing to pay the price, nearly 60% of all respondents believe that the travel industry bears the responsibility of making travel more sustainable.

“With the focus on how to travel better post pandemic, innovations like cleaner jet fuels are to become a real component of a greener, cleaner travel. UK travellers are already plugged into this, with previous research from Skyscanner showing that almost half (48%) of travellers said they have heard about renewable jet fuel with 44 percent stating they would be more likely to book with an airline that was using or investing in greener fuel.” – Martin Nolan, VP of Consumer Affairs at Skyscanner 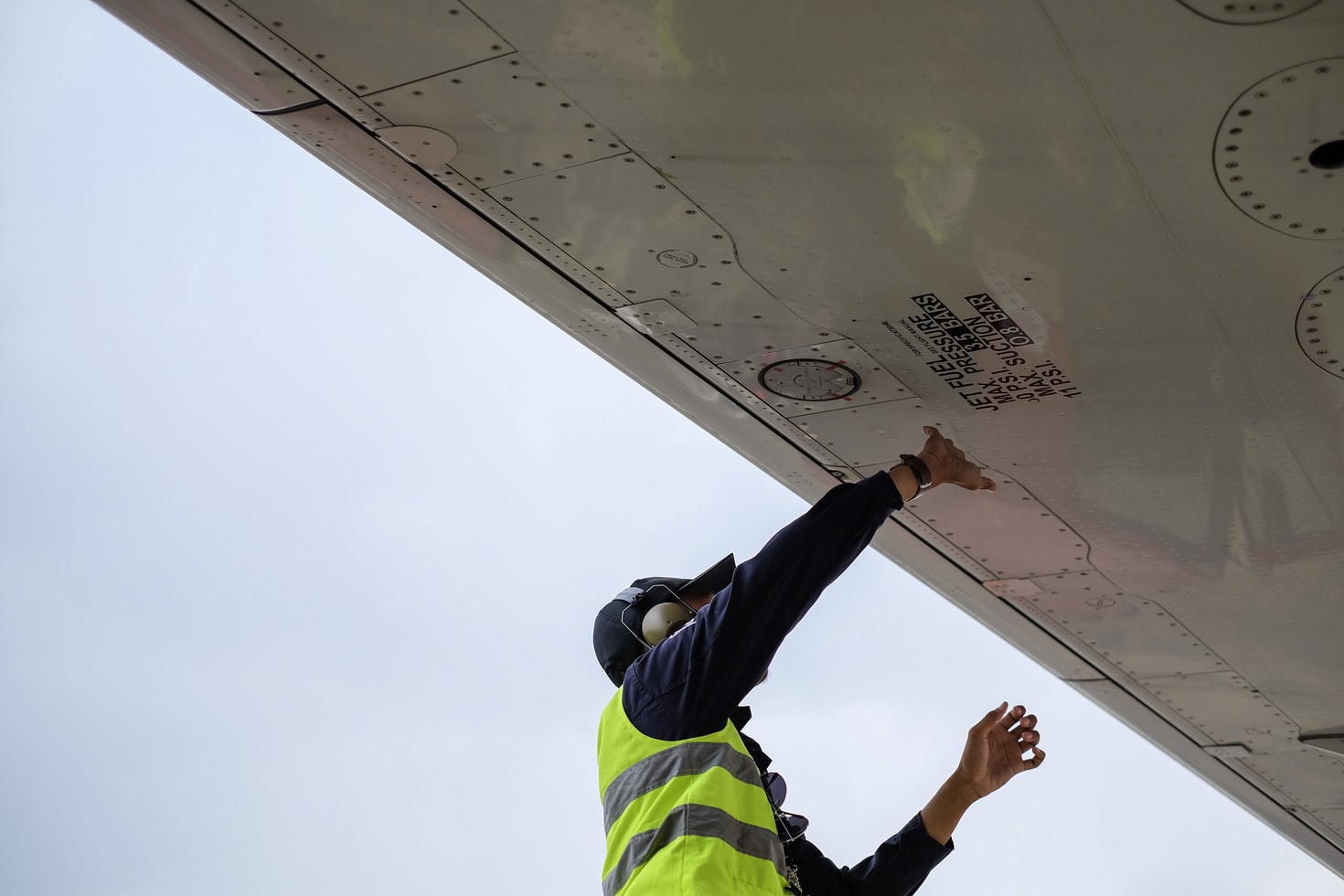 61% of respondents indicated that increased investment in sustainable fuel, among other initiatives, will be key in making air travel carbon neutral © Pandu Agus Wismoyo Unsplash

The report found that South Koreans search for sustainable travel offers more often and that Australians make it a priority to choose a flight with lower CO2 emissions. Price, however, remains the major deciding factor for respondents in the United States, Australia, and the United Kingdom. Interestingly, South Koreans and Japanese expressed greater interest in travelling more sustainably but do not know how to. This echoes the general response from all countries that there is a lack of information about sustainable travel options.

Opportunities for the Industry to Become More Sustainable

The research shows that there is an opportunity for airlines and those in the travel industry to become more transparent and forthcoming with their sustainability options. According to the report, nearly a third of respondents in Germany, Australia, South Korea, the United States, and the United Kingdom are willing to pay more for a ticket if the airline offered more sustainable options. The range in price increase is approximately 11-20%.

The use of sustainable aviation fuels and the elimination of single-use plastics on aircraft are top considerations for respondents. There is an opportunity for the industry to gain greater confidence from travellers by implementing these and more sustainable measures.

“We need to arm consumers with greater transparency and information about emissions and the impact associated with travel so they can make informed decisions about their travel choices. Now is the time to change travel for the better, with the aim of making it net positive, so the planet and places we visit are protected and enhanced.” – Sam Edwards, Sustainability Product Lead at Skyscanner

Since 2019, Skyscanner’s Greener Choices feature has labelled flights that emit less CO2 than average on travellers’ chosen routes – on average, 11% less. In 2020, one in five flights booked on the platform were Greener Choices flights.

So what are your thoughts? How much more would you be willing to pay for sustainable options? Let us know in the comments below!