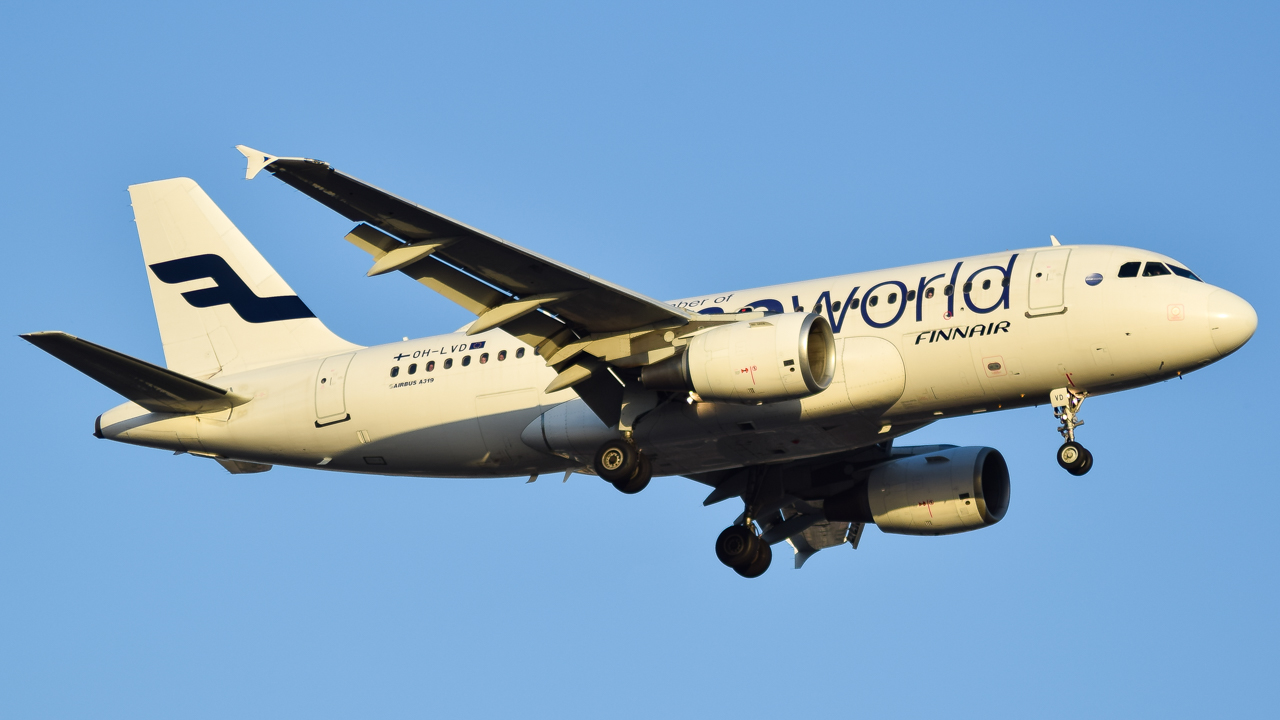 Yesterday (Tuesday 9th November 2021), in a press release, the Finnish flag carrier Finnair has announced that it is preparing for the expected gradual opening of Asia. It now plans to serve nearly 100 destinations throughout Asia, the United States and Europe during the Summer season 2022.

After announcing a boost in operations for the Winter season, Finnair is ready to start the new year in the spirit of full recovery, with numbers of passengers, flights and routes increasingly growing month by month.

A comeback to Asia

If the future travel restrictions will allow, Finnair is planning resume service to all the five destinations in Japan it served before the pandemic: Tokyo Narita, Osaka, Nagoya, Fukuoka and Sapporo (the latter being first planned as a Winter seasonal route only), to launch a new service to Tokyo Haneda Airport. Finnair will overall fly up to 40 weekly flights between its Helsinki hub and Japan during next year.

Hong Kong, Seoul, Singapore and Bangkok, will all get daily flights to the Finnish capital. In March, three weekly flights between Helsinki and the South Korean city of Busan will start, and in June daily flights to Delhi will resume.

Before the pandemic, Japan was our single largest market outside our home market Finland, and we look forward to returning to all our five destinations in Japan. We are also opening a new route to Busan in South Korea, demonstrating our continuous commitment to offering the best and most sustainable connections between Europe and Asia via our Helsinki hub”.

More US on the network

During 2021, Finnair has significantly grown its presence in the United States, where it now offers year-round flights to New York JFK, Los Angeles and Chicago, along with a Winter seasonal route to Miami.

From 7th February 2022, Finnair will also launch a new connection between Helsinki and Dallas, Texas (DFW), with four weekly flights (on Tuesdays, Thursdays, Saturdays, and Sundays), with its flagship Airbus A350-900. The opening of Dallas is a strategic move for Finnair, as it will connect its own hub to its Oneworld partner American Airlines’ main hub, offering excellent connections from both sides of the ocean.

As intercontinental traffic grows, Finnair will also strengthen its European network from Helsinki with smooth connections to more than 70 airports throughout Finland and Europe.
Amsterdam, Düsseldorf, Hamburg, Vienna, Zürich, Gdansk and Milan will all get double-daily frequencies to Helsinki, while flights to Paris, London, Berlin, Warsaw, Brussels and Saint Petersburg will grow to three (or more) daily flights. London, particularly, will see the operation of widebody planes (Airbus A330-300 and Airbus A350-900) twice a day, in order to meet the growing demand.

Two new routes will be launched next year, to Larnaca (Cyprus) and Zagreb (Croatia). Moreover, flights between Helsinki and Billund (Denmark) will resume.

On its domestic market, Finnair has recently announced that it will replace its two shortest domestic services with bus connections. Finnair customers will be able to reach Helsinki Airport from Turku (168km from Helsinki) and Tampere (180km from Helsinki) by road instead of the 20-minute flights that used to operated prior to the pandemic.

Finnish aviation on its road to recovery

While in the past year Finland has been one of the slowest European countries to reopen and restart travel, due to its tight restrictions, (although this kept the country in a relatively calm health situation), the skies are starting to look clearer for Finnish aviation.

Finnair is leading the recovery, with a gradual ramp-up of operations. On a recent press release, Ole Orvér commented:

I also look forward to updating you on some additional destinations and routes within the coming weeks”,

More announcements should be expected soon.

Foreign carriers are also boosting their operations to Finland, with, for example, Ryanair starting operations out of Helsinki and Tampere, and Air France doubling up its flights between Helsinki and Paris.

Also, Helsinki Airport is undergoing big renovations and expansions, with the new Terminal 2 entrance, arrivals hall and travel centre with the new parking and public transportation arrangements opening next month, and new security control and check-in area opening in Summer 2022. The expansion of the airport will further support the customer experience with smooth and reliable transfers at Helsinki.

Planning a trip to lovely Finland, or a short connection through Helsinki on one of Finnair’s iconic Airbus A350? Let us know in the comments!