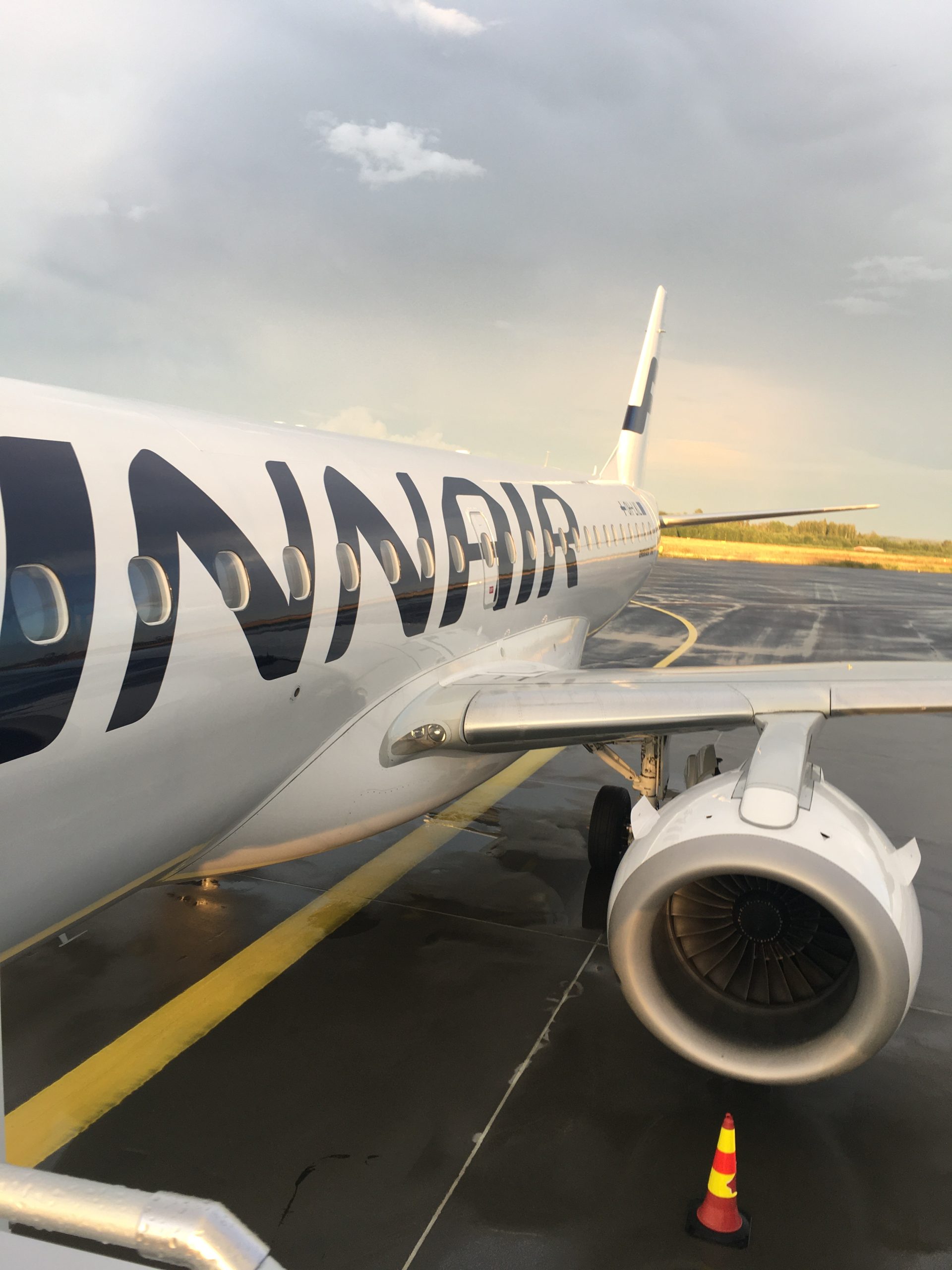 Home Finnair ramps up operations for the winter season

With the beginning of the winter 2021/2022 season, the Finnish national carrier Finnair is planning to increase frequencies and opening new routes on its growing network. Yesterday (Tuesday, 14 September 2021), the airline published a press release with its plans from October onwards.

While the effects of the pandemic are still affecting the airline’s demand, most traffic figures show some improvements. In August 2021, Finnair carried around 266,000 passengers, an increase of roughly 25% compared to the previous month. The same figure represents a 38% increase compared to August 2020, when the airline announced the undergoing of some radical changes.

During the winter season, Finnair will increase its frequencies to major European destinations. Amsterdam, Munich, Dusseldorf, Berlin and Frankfurt will get double-daily flights to Helsinki, while London and Paris will be served with three daily flights each. More flights will be added to popular holiday destinations in Spain (notably Barcelona, Malaga and the Canary Islands), along with increased frequencies to St. Petersburg and several domestic destinations, especially to Northern Finland and Lapland, in order to guarantee smooth connections through the airline’s Helsinki hub. In addition, two new destinations in Poland, Krakow and Gdansk, will have direct connection to the Finnish capital.

More Long-Haul Flights Coming Back to the Network

Thanks to the easing of restrictions in several countries, Finnair is trying to rebuild its long-haul network, whose key market is Asia. Tokyo, Seoul and Bangkok will be served from Helsinki every day, while frequencies to Hong Kong and Singapore will be gradually increased. The Japanese cities of Osaka and Nagoya will again be served by the airline from October and February respectively.

New Routes Out of Stockholm

In addition to its network out of Helsinki, during winter 2021/2022 Finnair will serve a small portfolio of long-haul destination out of Stockholm Arlanda Airport (ARN).

Earlier this summer, the airline planned operations from the Swedish capital to Miami, Bangkok and Phuket. In yesterday’s press release, flights to New York and Los Angeles have also been announced. Throughout the season Finnair will offer between 14 and 21 weekly frequencies overall out of ARN.

Because of some issues with trade unions Finnair has appointed the Finnish ground handler Airpro as the cabin service provider.

Read More
The IATA Travel Pass is set to be released by March 2021 and could be an innovative development…
Read More
Earlier this week, British-flag carrier, British Airways, announced that it will begin trialling a new travel health app,…