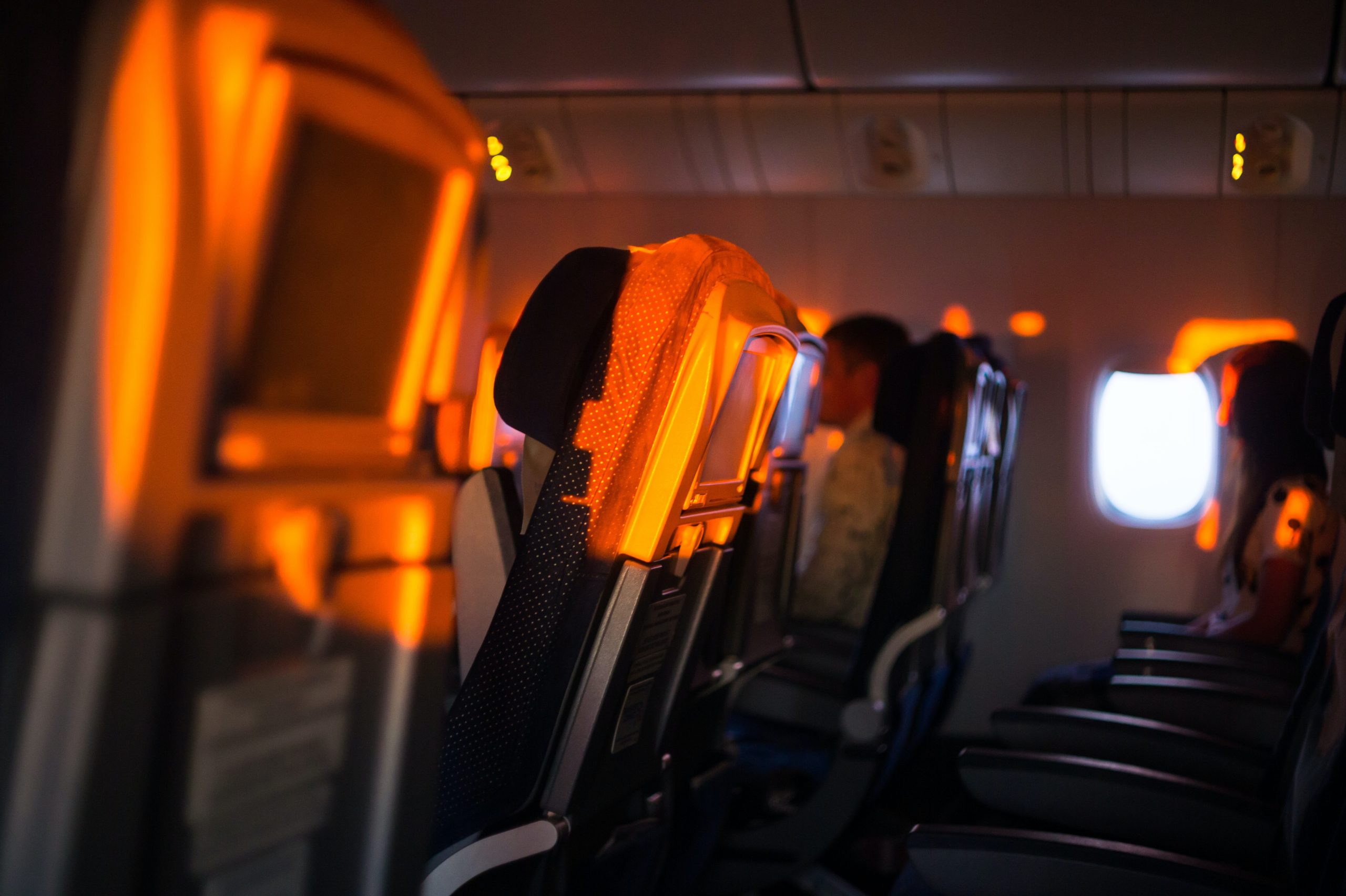 Alcohol will be banned on some major American airlines until next year, including American Airlines and Southwest Airlines.

Alcohol banned on flights with these airlines…

COVID has changed the world forever, with the aviation industry being one of the worst sectors affected by the negative impact of the pandemic. Many airlines have had to change the way they work, offer cheaper flights, install safer regulations, and introduce lots of different ways to keep passengers safe.

In a bid to keep passengers safe, the airlines have felt there have been disruptions caused by those purchasing alcohol on their flights. As the world is adjusting to a new normal, they felt that alcohol was contributing to more bad than good, thus the ban was put in place.

The American alcohol ban starts before the flight

The restrictions on alcohol even begin in the airport, with passengers limited on what they can carry around and take onto the flight. To create a safe environment for other passengers and staff, the airlines felt alcohol was a necessary elimination from their flights. The ban has been extended until 2022, so it’s unlikely travellers will be able to consume alcohol until next year on these airlines’s flights.

What do you think of the new alcohol ban? Is it the best way to keep passengers safe on their flights to, from and around the United States? Tweet us @thetravelradar or let us know in the comments below!