Aeromexico is awaiting permission from a U.S. bankruptcy court to lay off 1,830 employees in a cost-saving move to save $44 million. The Mexican airline requested on Wednesday earlier this week.

Who will be laid off…

According to the court filing, the airline said it is planning to dismiss a total of 766 cabin crew members, 150 of these crew members from its regional branch Aeromexico Connect. 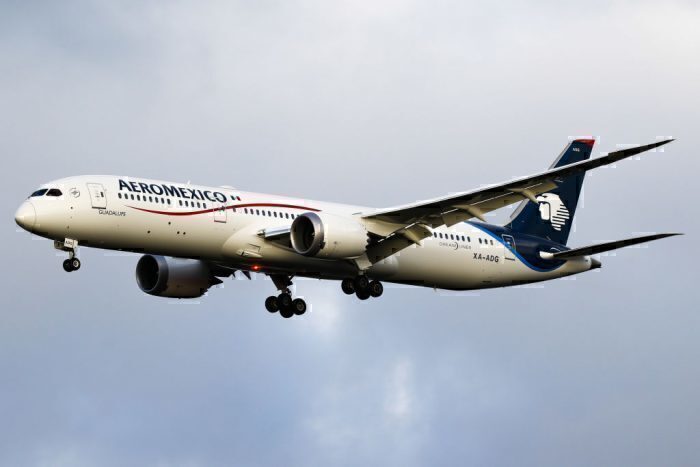 This job cut will save up to $44 million on a recurring annual basis | Photo: Getty Images

In addition to this, the Mexican flag carrier said it would dismiss 855 union workers who work on ground handling operations, maintenance, and cargo operations. Another 975 non-unionized employees will also be laid off.

Although the cuts will save up to $44 million on a recurring annual basis, it would cost $31 million in severance benefits at first. However, Aeromexico said that the expected outcome will significantly outweigh the program’s initial cost.

How the Unions responded… 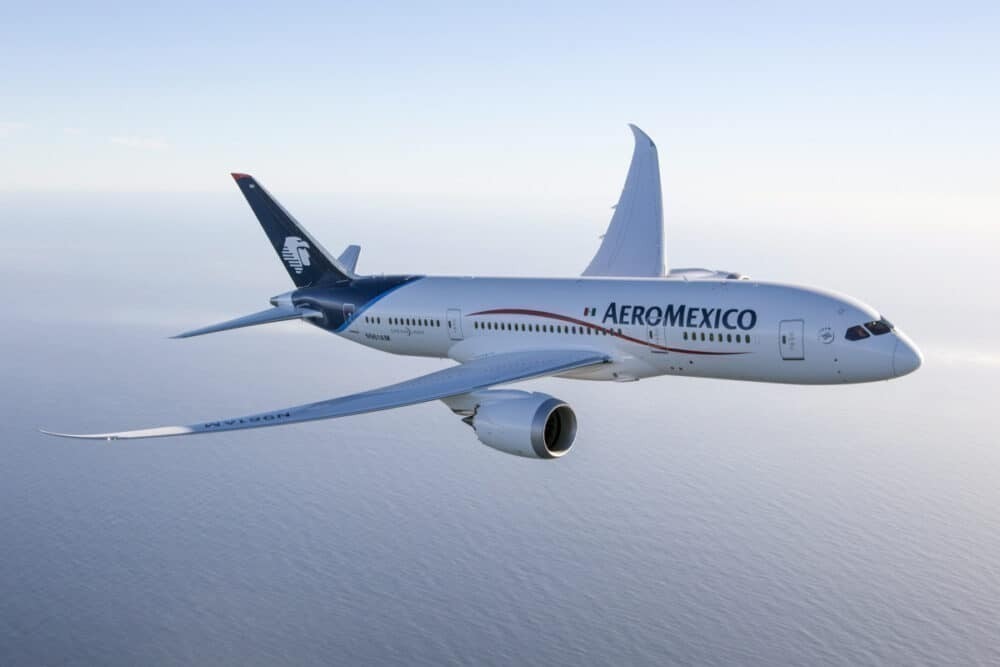 In a statement the pilots union, ASPA representative said:

“The pilots received an unacceptable proposal (with changes) that look like those of an ultra-low-cost carrier. ASPA is working on a proposal that better suits the cost reductions needed by Apollo Global Management.”

“But, to settle on this subject, first, we have to resolve, with Aeromexico, ten contractual breaches, including a wage increase of 3.78% that was inked in March. So far, the Union has agreed to have 266 pilots temporarily furloughed, plus a general salary reduction of 30%.”

Aeromexico carried 870,000 passengers in October, up 22.9% from the previous month, citing increased demand for international and domestic travel. Earlier, the airline posted a net loss of $130 million in the third quarter.

Finnair Defers Their Airbus A350 Order