Finnair Defers Their Airbus A350 Order

Finnair has made the heart-breaking decision to defer its order of 3 Airbus A350 aircraft. 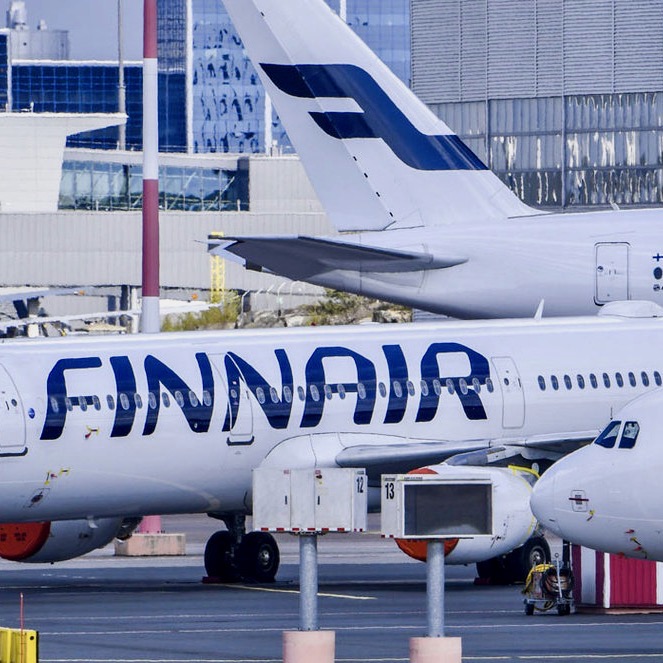 The airline CEO had said that there were discussions taking place with Airbus, and delivery will now be scheduled 24months later than originally planned.

Finnair has now confirmed it will not take on any widebody aircraft until at least 2023.

Finnair has been in intensive negotiations with all of its suppliers during the COVID-19 pandemic, seeking to reduce expenditures to support our ramp-up plans when traffic recovers. This agreement will give us more flexibility to deploy the existing fleet more efficiently and improve cash flow.

How has the pandemic affected passenger traffic?

Finnair focuses on long-haul operations, which have been severely hampered since the Coronavirus pandemic began. Many European countries now have national restrictions, which have slowed the airline operations in that region. It is reported that only 6,800 passengers were flown between Finland and Asia. 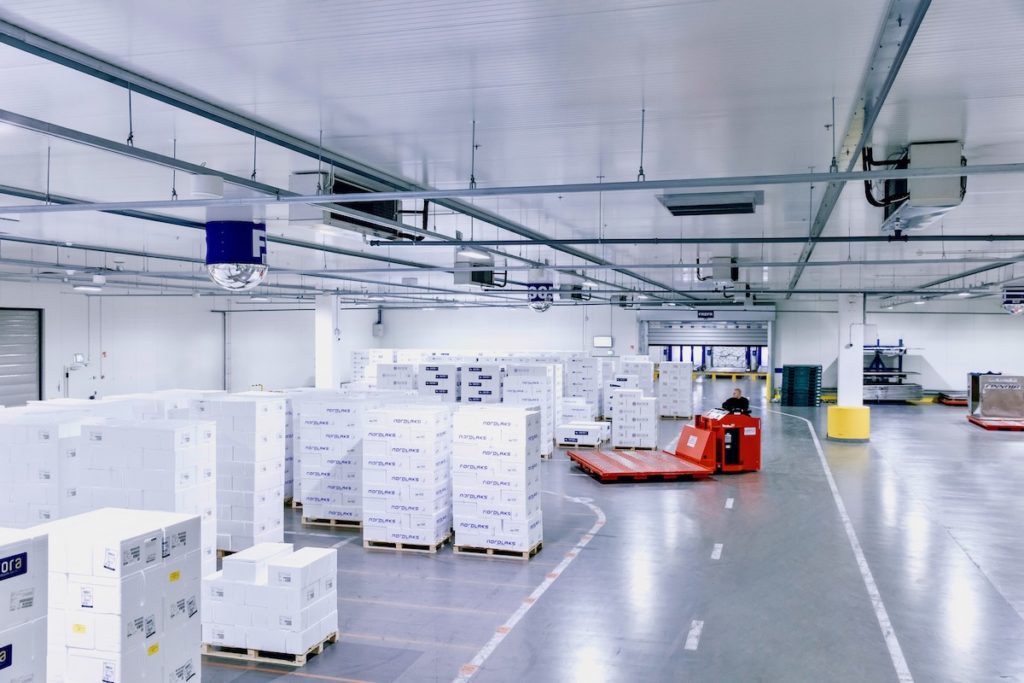 Will jobs be at risk as a result of the pandemic?

The airline has shifted its focus onto cargo operations to keep cash flow up as much as possible. However, it hasn’t been enough to prevent job losses. Finnair is set to cut around 10% of its workforce, equalling about 700 jobs.

What are your thoughts on the deferral? Let us know in the comments.