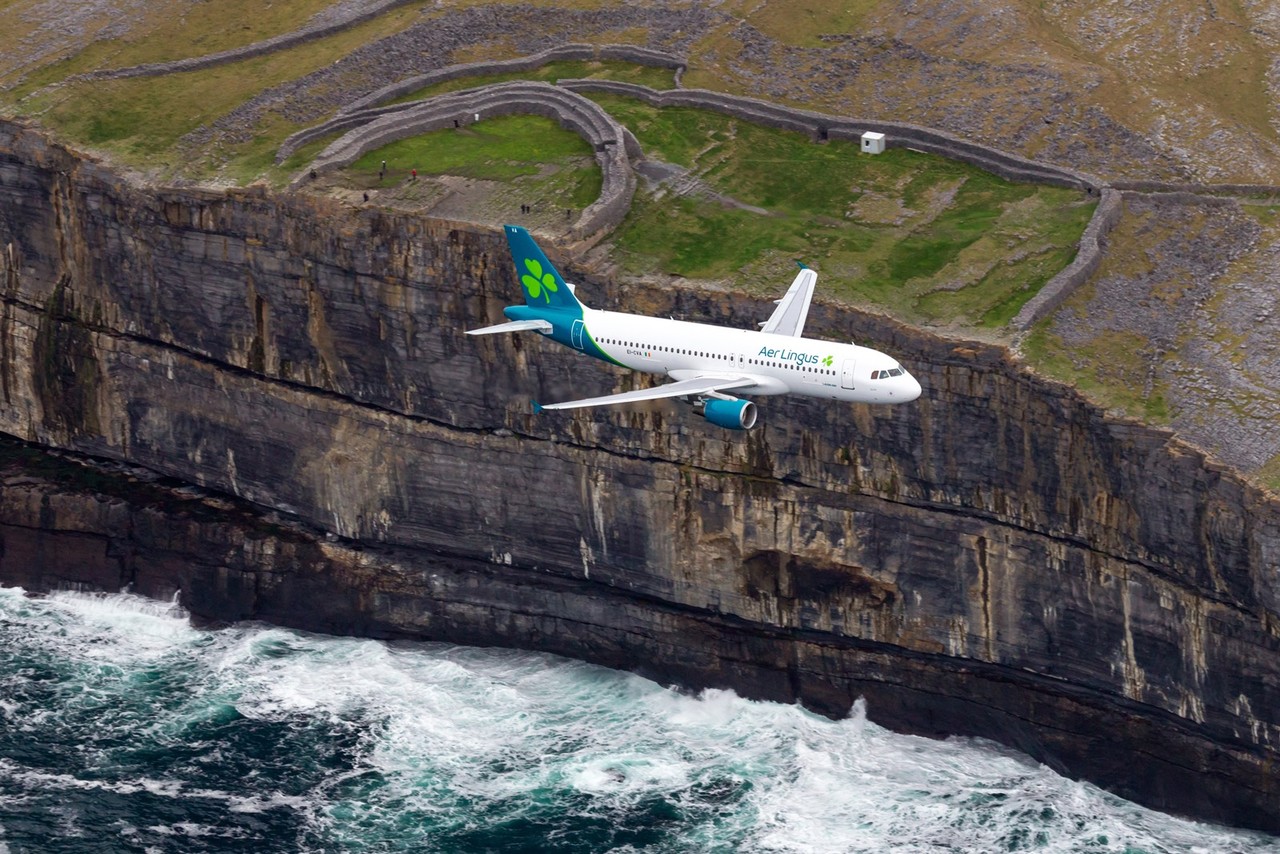 Home 85 Years of Aer Lingus: A Look at the Airline’s Success Over the Years

85 Years of Aer Lingus: A Look at the Airline’s Success Over the Years

With over eight decades of history and an empire of 67 aircrafts across 100 routes, this week Aer Lingus celebrates 85 years since it was founded. To mark the occasion, Travel Radar takes a look at where this successful airline’s story began and how much it’s taken off since becoming the official Irish flag carrier.

Now part of one of the world’s largest airline groups alongside British Airways, this once-unknown Irish airline has made a big name for itself in the aviation world. Officially founded as an airline on 15 April 1936, their mission is to become the leading value carrier operating across the North Atlantic enabled by a profitable and sustainable short-haul network.

With a huge base at Dublin Airport today, Aer Lingus originally began their operations in 1936 just outside of the capital city at Baldonnel Aerodrome, the Irish Army Air Corps base. Its maiden flight from Baldonnel to Bristol took off just a month later and within a few weeks, their summer service began to the Isle of Man. By September the network was extended to Croydon Airport in London.

World War II disrupted the growth of the airline, restricting their routes to just Liverpool and Barton Aerodrome in Manchester. However, it wasn’t long after the war ended that Paris became the first Continental European city to be added to their network in 1946.

Over the next 10 years, the airline became the third airline to introduce the Viscount 700s, the first turboprop airliner and continued to expand their fleet across much of Europe. In 1979, Pope John Paul II even flew from Rome to Dublin and later from Shannon to Boston on an Aer Lingus plane that was specially chartered for him.

With nearly 20 years of successful flights under their belt, the airline’s first transatlantic flight set off in the April of 1958 from Shannon to New York. It wasn’t long before it became the leading value carrier operating across the North Atlantic. Today the airline flies to an incredible 14 North American destinations including Orlando, Los Angeles and Washington. In 2006, the airline even launched its first long haul destination outside of North America and Europe to Dubai.

When the airline was first founded, the Irish government had full ownership, however it was privatised between 2006 and 2015 and is now a wholly owned subsidiary of International Airlines Group. With so much experience behind them, the airline has a first-class reputation and in 2016, Skytrax World Airline Awards rated Aer Lingus 4-stars making it the only Irish airline to receive such a prestigious rating.

Eurocontrol data shows that air traffic activity in Ireland was down approximately 80%, compared to 60% across Europe in 2020.

Despite COVID affecting demand in it’s home market, the airline is set to bounce back with new routes this Summer. David Shepherd, Aer Lingus Chief Commercial Officer, said: “With the encouraging developments regarding vaccines and the introduction of improved testing regimes we are gearing up for a busy summer ahead. Our customers can book their summer holidays with confidence thanks to our flexible booking options and travel in the knowledge that the airline prioritises the safety and wellbeing of our customers and our people at all times.”

85 years on and Aer Lingus has risen to power with it’s ever-growing empire transporting millions of passengers across continents both East and West of the country. The green branding and patriotic shamrock has become an extremely recognisable airline amongst some of the other big players, flying the flag for Ireland proudly across the world.

Have you ever flown with Aer Lingus? Let us know your thoughts of this successful airline below!

Why are so many new airlines emerging during the pandemic?

Read More
South African Airlines has been in a crisis state for some time now. However, what will happen to…
Read More
Passengers are being urged to prepare for steep airfare hikes, as bans on Russian oil may cause the…