You Know It’s Going to Be a Rubbish Day When…

Or, when the wheels really DO fall off

On Friday an Air Canada Jazz Dash-8 lost a wheel on departure from Montreal, after an orange glow developed and sparks were seen in the wheel hub.

The flight AC8684 was departing for Saguenay, a city in the Lac Saint Jean region of Quebec, Canada about 380 km NNE of Montreal with 49 passengers and three crew members. The aircraft spent roughly two hours in the vicinity of Montreal burning off fuel before landing safely. 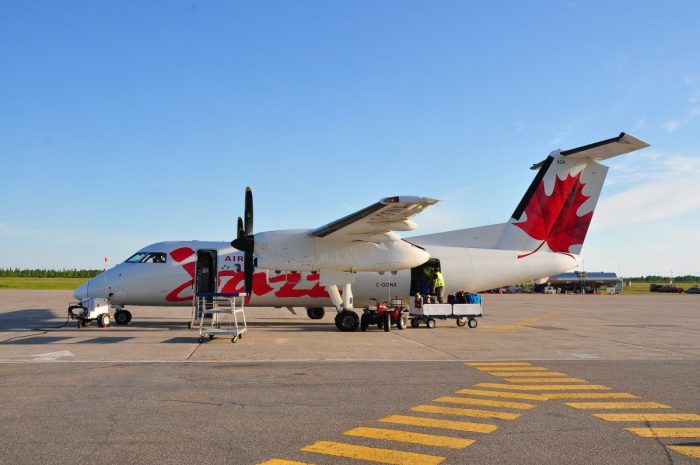 No one was injured in the incident, but some passengers were certainly glad to be back on the ground, where their day can only have improved.

Boeing agrees to a compensation deal with Turkish Airlines