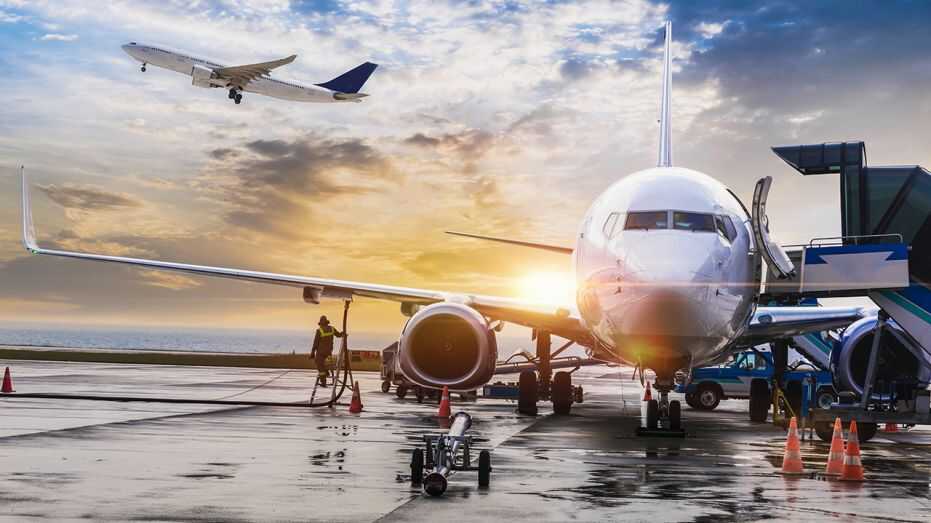 When you board an aircraft the only thing that you want is to arrive at your destination in one piece. As we progress to 2020 its worth mentioning the best airlines in 2019.
The safety table was created by AirlineRatings.com, an airline safety and product review website, which monitors 405 airlines around the world and produces an annual list of the ones deemed safest.

Now, before we get to the list one thing needs to be understood,a lot of factors need to be looked into inclusive audits from aviation bodies and governments, crash and serious incident records, fleet age, financial position, pilot training, culture and number of crashes and serious incidents throughout the year.

From 2014 to 2017, Qantas held the title of the world’s safest airline. You have to applaud the fact that this specific airline hasn’t had a fatality in over 60 years and has been a major contributor to international safety standards. Qantas helped develop the use of GNSS (Global Navigation Satellite System) for automatic landings. Thats how pioneering they are.
In 2018, AirlineRatings could find no clear “winner” so awarded the accolade jointly to the top 20 airlines, listing them alphabetically.

Now, despite 2019 being a bad year in aviation, Boeing’s 737 Max crashes and grounding, according to the latest stats from The Aviation Safety Network, there were 20 fatal airliner accidents in 2019, resulting in 283 fatalities. This makes 2019 the seventh safest year ever by the number of fatal accidents and the third safest in terms of fatalities.

2017 was the safest year on record. There were no fatal passenger jet crashes that year, and only two fatal accidents involved regional turboprops that resulted in 13 deaths. Total numbers were 10 accidents and 44 lives lost.

Before we get to the list, British Airways, United Airlines, ANA, and American Airlines didn’t make this year’s top 20. Behold, the list:

Read More
Russia could lose over half its fleet by 2025 as foreign sanctions prevent them from buying aircraft parts…
Read More
Last week, two additional commissioners were appointed for Alitalia to carry the airline out of the crisis as…