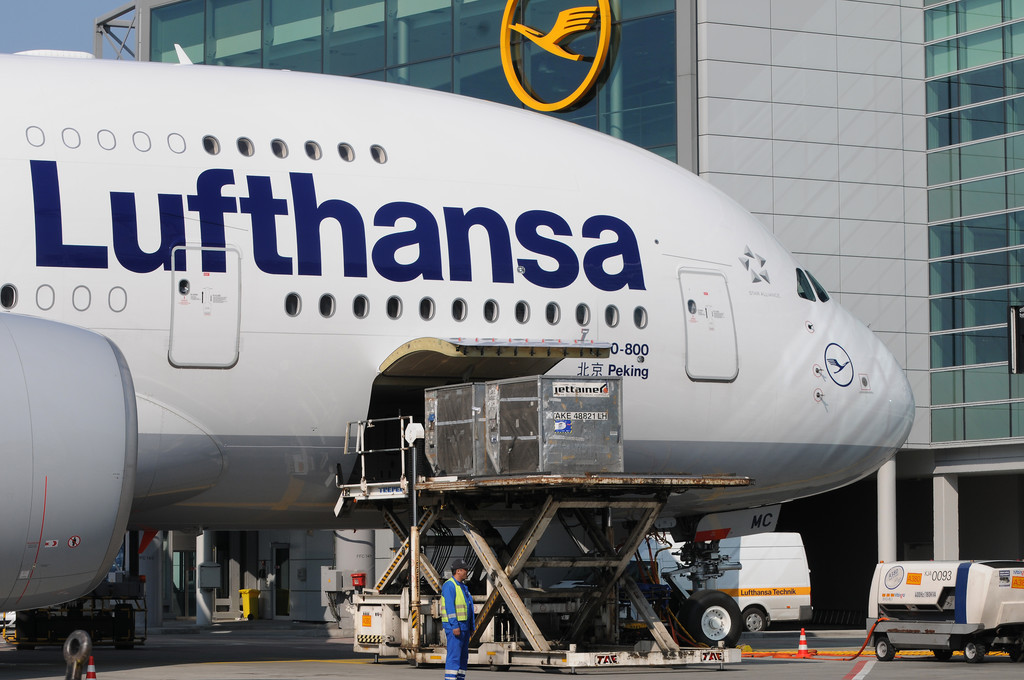 Will the Airbus A380 Finally Assume Freighter Duties?

The future of the Airbus A380 is once again up for debate. Following a dramatic drop in passenger air traffic numbers, many airlines have sent their superjumbos to the graveyard, as the airliner struggles to perform in the passenger aircraft role. However, could a freighter role breath new life into the A380, or is the passenger-to-freighter role conversion an unlikely outcome?

Emirates is currently the largest operator of the superjumbo, carrying 115 in its fleet. But even it thinks that the airliner’s time is up, at least for commercial passenger travel. Emirates CEO Tim Clark, commented earlier this month: “We know the A380 is over.”

Some airlines, however, have tried making the best of the current situation. Malaysian Airlines, for instance, recently flew out 26 tons of cargo on an A380 (flight MH4) from Kuala Lumpur to London. MASkargo’s (Malaysian Airlines subsidiary)  CEO, Ibrahim Mohamed Salleh said:

The relief effort was an innovative and “beyond-the-box” approach on the company’s part, citing that no other Airbus A380 equipped airline has done this… I am ecstatic that the A380 P2C rotation is a success.

On the surface, this looks like a successful experiment. But is it really? The amount of cargo transported is measly as compared to regular cargo aircraft. The Boeing 747-8 for one can carry a payload of up to 139 tonnes. Even a Boeing 777F can carry 103 tonnes! This is also without factoring in the operational costs of the entire flight.

Lufthansa Technik to the Rescue

Lufthansa Technik seeks to defy these odds.  On May 5, the German aerospace maintenance firm announced an “operational change” of an Airbus A380 for an unnamed customer — the first-ever role conversion for the airliner.

The task at hand is daunting at best for Lufthansa Technik. It is unclear what engineering expertise the firm will employ to successfully make the conversion. Needless to say, it will have to invest valuable resources to make the solution work. Who knows, maybe it will machine a large cargo door on the side. It will also have to deal with the structurally weak passenger decks. Also, how does one even transport cargo to the upper deck? All these concerns need to be addressed.

Where is Airbus in all the mess?

A very good question at this point is that why hasn’t Airbus dealt with the conversion? On April 30, the aerospace giant unveiled cargo-only conversion for its wide-body aircraft — in particular, the A330 and A350 family. With the adjustment, the economy class seats will be chucked and replaced with freight pallets fixed to the cabin floor seat tracks.

So if the change is possible for these wide-body jets, why not do it for the A380? Well, for starters, both the A330 and A350 have single passenger decks while the A380 has two full-length ones. This arrangement works well for passengers but is not ideal when loading cargo. Additionally, it’s bulky airframe becomes a restricting factor when calculating payload capacity.

Space was never an issue with the A380, in fact, it boasts one of the largest fuselages ever built. But to actually carry cargo requires a lot more than space — fuel economy, range, cargo capacity also become significant factors.

Unfortunately, the A380 was never built as a freighter aircraft. The obstacles to its passenger-to-cargo conversion arise from an inflexibility in its role. Unless Airbus or Lufthansa Technik come up with an unheard-of solution that actually works, the A380 will continue to suffer and meet a saddening fate.

Do you think a freighter role will be viable for the A380? Let us know down below!