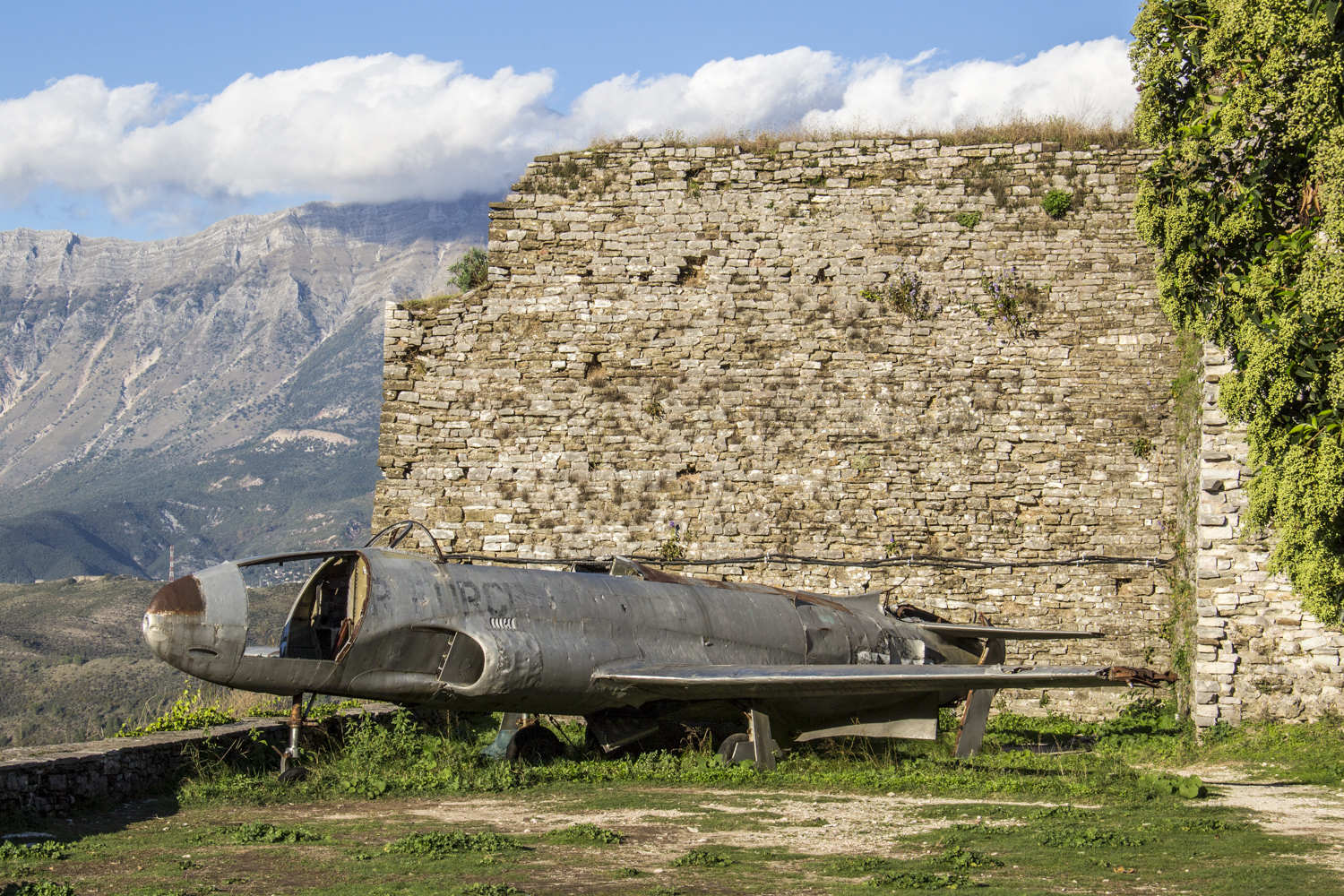 Albania  is emerging as a must-visit holiday destination. But beyond the beaches, a fascinating history appears. It is rich in ancient settlements, it has a great hero, Ali Pasha, and a brutal dictator, Enver Hoxha, who used the cactus, aloe vera, to defend his country.

The Ancient City of Apollonia, a busy port, was founded by Greek settlers in the seventh century BC.  However, an earthquake in the third century BC altered the course of the Vjosa River, causing the harbour to silt up and the dramatic decline of the city.  An on-site museum, housed in a medieval monastery, has artefacts that plot the course of history through the centuries.

Butrint, in the Butrint National Park, has been inhabited since prehistoric times.  The Greeks colonised it, and the Romans built a city here.  There is evidence of its time as a diocese, a wealthy Byzantine town and, finally, a home to the Venetians.  The visitor trail ends on the ramparts of a medieval castle.

Ali Pasha the Hero of Albania

Ali Pasha Tepelene was a prolific builder of castles during the nineteenth century.  He believed in the Albanian tradition that a man should build something for his loved one to show he cared.  As Ali Pasha had seven wives, there was plenty of scope for his passion.  He enlarged an old fortress above Gjirokaster.  It became known as Ali Pasha’s fortress and now houses the National Museum of Armaments.  The shell of an American Air Force plane, a Lockheed T-33A, stands in its grounds.  In 1957 this aircraft was forced to land in Albania and now serves as a reminder of Albania’s struggle against the West.

Ali Pasha also built a castle at Porto Palermo.  It served as a submarine base during the two World Wars.  Today, it is an excellent venue for special events.  My guide organised a private recital of the UNESCO protected polyphonic singing in this beautiful setting.

Enver Hoxha, the first Communist chief of state, ruled Albania for forty years after the Second World War until he died in 1985.  He revolutionised the economy of Albania.  By the 1980s his country no longer had to rely on imports.  However, his tactics were brutal, so he was not a popular leader.  He believed Albania was permanently under threat of an invasion.  A legacy of his regime are more than 175,000 concrete bunkers scattered around the country and vast areas covered in the cactus, aloe vera.  The purpose of these plants was to snag the parachutes of forces invading from the sky.

Article by Valery Collins, the Experienced Traveller and author of  a similar feature on Latvia.

Will the Airbus A380 Finally Assume Freighter Duties?

Read Article
Since 1954, the year of the construction of their first jetliner prototype, Boeing has decided to name their line…
Read Article
No matter what your views are of the Covid19 vaccine, it’s an integral cog in allowing the world,…