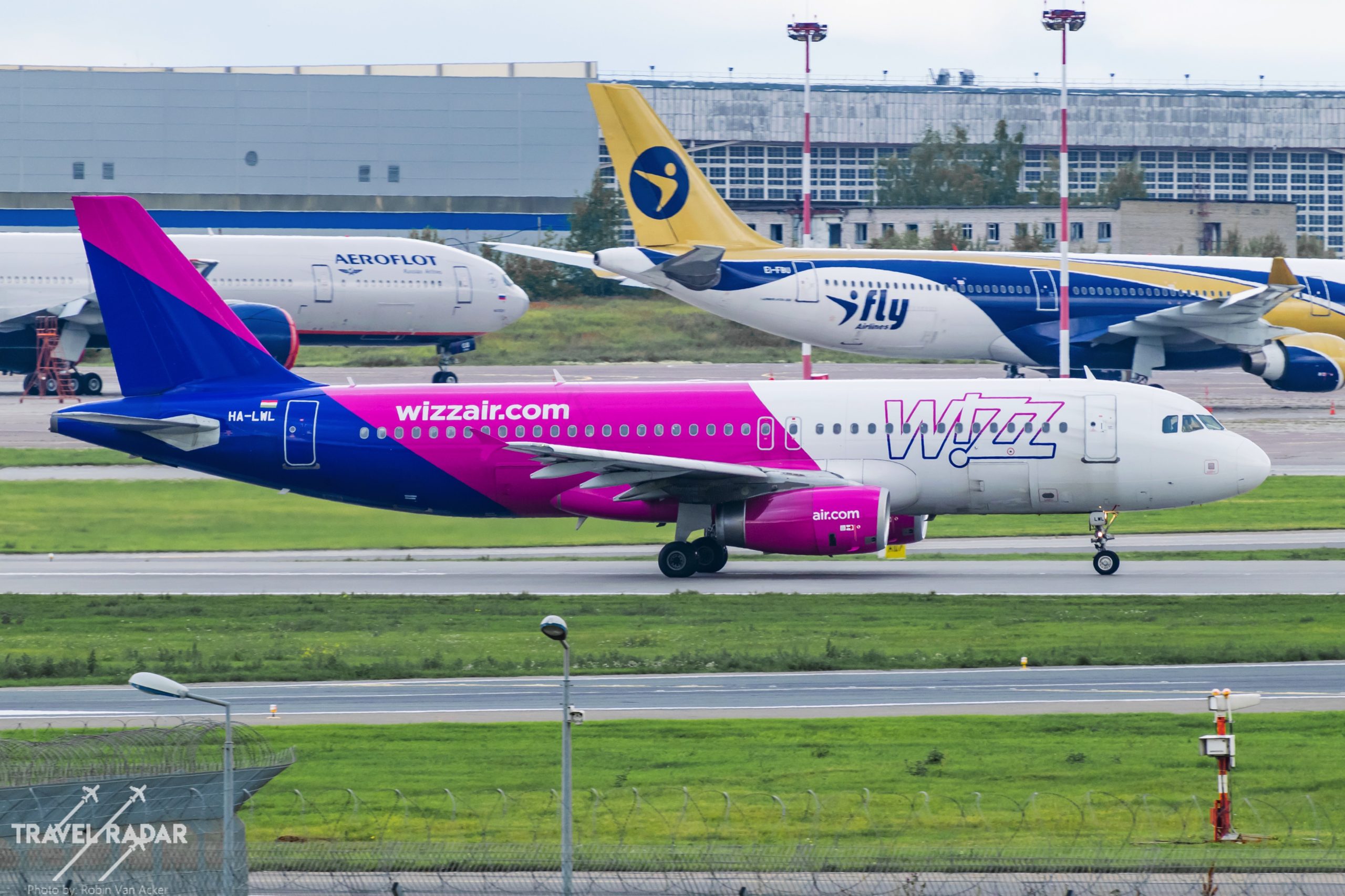 Home When a Nation went to War with an Airline

When a Nation went to War with an Airline

The “war” in question involved the country’s entire population, companies, unions and even the Prime Minister. All banded together against the rising juggernaut of a budget airline, Wizz Air. Across the battlefield, lay the full arsenal of a small kingdom in the Arctic, Norway. Truly, nothing in the modern era spells “total war” better than this.

Thrillers aside, though, the past year has undoubtedly been tough for most airlines. Staying afloat whilst flying empty fuselages in the sky was never a challenge any less of war. But, with the case of Wizz Air, things look a little different.

In the last couple of years, the Hungarian-owned carrier has been expanding at a pace faster than the 777 reaches the end of the runway. Its low prices and wacky branding have been quite the catch to many Europeans travelling on a budget. Things have looked bright for the airline as it has been expanding across the continent from the British Isles to the Balkans, and from the Baltics to the Balearics.

Until, it “tripped” across the Norwegian border. Hoping to bag another market, it found itself in the firing line from all sides. To its dismay, it realised that Norwegians had no appetite for another budget airline flying above its fjords. Why exactly, though, is not what you’d expect.

Nobody would refuse a cheap flight, if that’s all it meant. In Wizz Air’s case, however, the price masked a different reality. The row, was not over the pricing, as much as it was its infamous record with workers’ rights. In other words, Wizz Air has been fiercely criticised by the European Transport Workers Federation for firing staff for joining trade unions. In March 2019, the Supreme Court of Romania ruled that Wizz Air’s actions amounted to “discrimination”. Firing staff for joining a union, slashing staff salaries, and providing little job security, meant that progressive Norway was having none of it.

The clashes began in October 2020, when Wizz Air announced the opening of ten domestic routes within Norway. To sidestep Norway’s working laws, Wizz Air imported pilots from abroad, and stationed them in Norway for three-month terms. This allowed them to pay them lower than the industry standard, and provide no pension or job protection. The last one, however, hit the Norwegian nerve the hardest, because it meant that Wizz Air was preventing its workers from joining a union. In a country where this is illegal, the backlash wasn’t going to be a mere slap on the wrist.

As expected, the press picked up on its anti-union sentiments, and went on the attack. CEO Jozsef Varadi, who once said that Wizz Air was “an airline without labour unions”, became the subject of much criticism. Shortly afterwards, Norwegian Labour Organisation announced a boycott, prohibiting their 91,000 workers from using the airline. Then, the national energy distributor followed suit, and even published a full-page ad calling for Wizz Air to leave Norway. City governments and mayors joined the boycott, until even its Prime Minister, Erna Solberg, ruled out flying with them.

In the face of this mass onslaught, however, it chose to ‘up the ante’. Saying it was being bullied, the airline filed lawsuits against its boycotters for anti-competitive practices. Furthermore, reasserting Wizz Air’s ethical credentials, CEO Josef Varadi said that, “We are proud of our company culture. We have an open and good dialogue internally in the company, including an employee council.”

That said, a few months later, it looks like Wizz Air has already started giving way. Simple Flying quoted a statement by Wizz Air’s Chief People Officer Johan Eidhagen stating “Wizz Air follows current laws and regulations in all countries we operate in. That is crucial and indispensable for a compliant operation. We fully respect the Norwegian working life model, and will of course comply with the Norwegian regulations.” –

Moving forward, it’s still “early days” to tell whether Wizz Air will adjust and succeed, or falter and pull out. However, the airline’s success in the rest of the continent means that the loss of one little kingdom in the arctic won’t significantly harm its growth. So, despite the few skirmishes in its expansion, it looks like the positive trend for the ambitious airline will continue. Nonetheless, the message from the fjords is loud and clear. Other airlines will have to think twice before seeing Norway as a free-for-all market for setting up shop.

Iceland set to scrap travel restrictions to all vaccinated travellers

Read More
One year on since Boris Johnson made the announcement that the UK would be going into a national…
Read More
Are so-called ‘vaccine passports’ the future for flying? With the aviation industry faced with more restrictions than ever,…