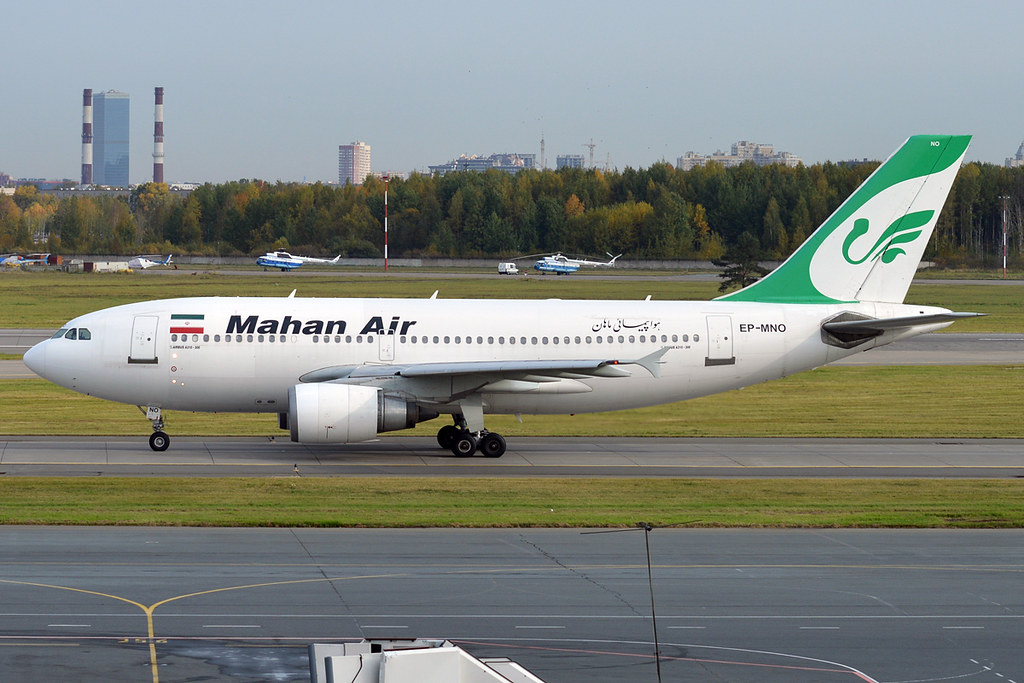 Two US Fighter Jets came close to a Mahan Air A310-300 that was flying between Tehran (Iran)  and Beirut (Lebanon) on late 23 July. The incident occurred over Syrian airspace when an F-15 jet approached the passenger plane to conduct a ‘routine inspection’. On seeing the F-15 jet close to the passenger aircraft, the pilots dropped several hundred feet to avoid contact.

The sudden drop in altitude resulted in multiple injuries onboard — most were treated for shock and fear.

It was earlier speculated by Iranian state media that the fighter jet was an Israeli fighter jet. This was later debunked by Arab news agency SANA which reported that it was a US fighter jet.

Now Iranian officials are threatening to begin legal and political action over the incident.

The US central command has since claimed responsibility for the incident. Captain Bill Urban, a senior spokesman for US Central Command said:

The F-15 conducted a standard visual inspection of a Mahan Air passenger airliner at a safe distance of about 1,000 meters (3,280 feet) from the airliner this evening… The visual inspection occurred to ensure the safety of coalition personnel at At Tanf garrison. Once the F-15 pilot identified the aircraft as a Mahan Air passenger plane, the F-15 safely opened distance from the aircraft

The professional intercept was conducted in accordance with international standards.

The incident will likely escalate tensions between the Iranian and US governments. The Iranian Foreign Ministry has lodged a complaint with the US-representing Swiss Embassy in Tehran; warning to hold the US accountable for any accidents occurring on the plane’s return to Tehran.

Mahan Air is already under sanctions by the US for allegedly supporting “Iran’s elite Revolutionary Guard Corps.”

Travel Radar is monitoring events and will report on any developments that occur.

The State of US Aviation

Delta Airlines has had to begin filling middle seats on its aircraft to keep passengers moving over the…
Read More
The European Aviation Safety Authority (EASA) hinted yesterday at some potential openness to relaxation of single pilot commercial…
Read More
Has Boeing potentially mislead the FAA? Federal prosecutors are investigating if Boeing misled the FAA. The investigation focused…