One of those incidents involves an Alaska Airlines plane that suffered an engine shutdown recently.

The FAA has, therefore, mandated operators of the 737 to replace the check valves if corrosion is discovered. Failure to do so can have severe consequences such as “compressor stalls and dual-engine power loss without the ability to restart.”

Aircraft will be considered “stored” if they have not flown for 7 or more consecutive days; hence subject to the inspection.

The FAA’s instructions will apply to around 2 000 US-registered 737 aircraft that are currently parked. Most of them were grounded following a radical drop in travel demand due to the coronavirus. Now that airlines are gradually resuming more flights, more aircraft are being brought out from storage.

The 737’s US operators such as American, Southwest, United and Delta Air Lines have all said that they are complying with the FAA’s latest directive.

So What’s Exactly The Problem? 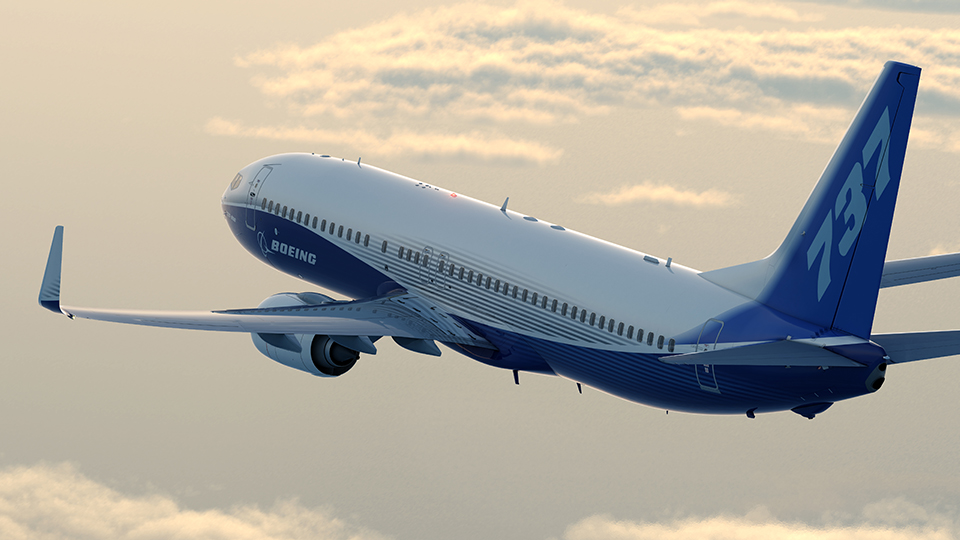 The problem is with the external bleed air 5th stage check valve that gets stuck in the open position. The valves’ internal parts become corroded — due to storage — causing in-flight engine shutdowns.

If this valve opens normally at takeoff power, it may become stuck in the open position during flight
and fail to close when power is reduced at top of descent, resulting in an unrecoverable compressor
stall and the inability to restart the engine.

This condition, if not addressed, could result in compressor stalls and dual-engine power loss without the ability to restart, which could result in a forced off-airport landing.

The high-pressure bleed air from the engine is used for many aircraft functions — air conditioning, cabin pressurizing and anti-icing.

According to the plane’s engine manufacturer, CFM International, the FAA directive is regarding a:

Boeing external bleed air valve that interfaces with the engine. We are working closely with Boeing in their resolution of this issue.

The European Union Aviation Safety Agency (EASA) is yet to issue any mandatory inspections for stored 737s.

Boeing’s 737 aircraft has lived four generations. Its latest one is the 737 MAX that is already grounded following two lethal crashes. The remaining 737 classic series and 737NG (Next Generation) — that are stored — will undergo mandatory inspection.

Let us know what you think of this development in the comments below!

Indian Aviation – Government Doing All What It...