Earlier this week Irish Flag-Carrier, Aer Lingus, announced the opening of a new regional base at Belfast City Airport, with six new routes set to begin operating from the hub later this year. It comes as a beacon of light and good-news as the Coronavirus Pandemic continues to cause a downfall in global air traffic. 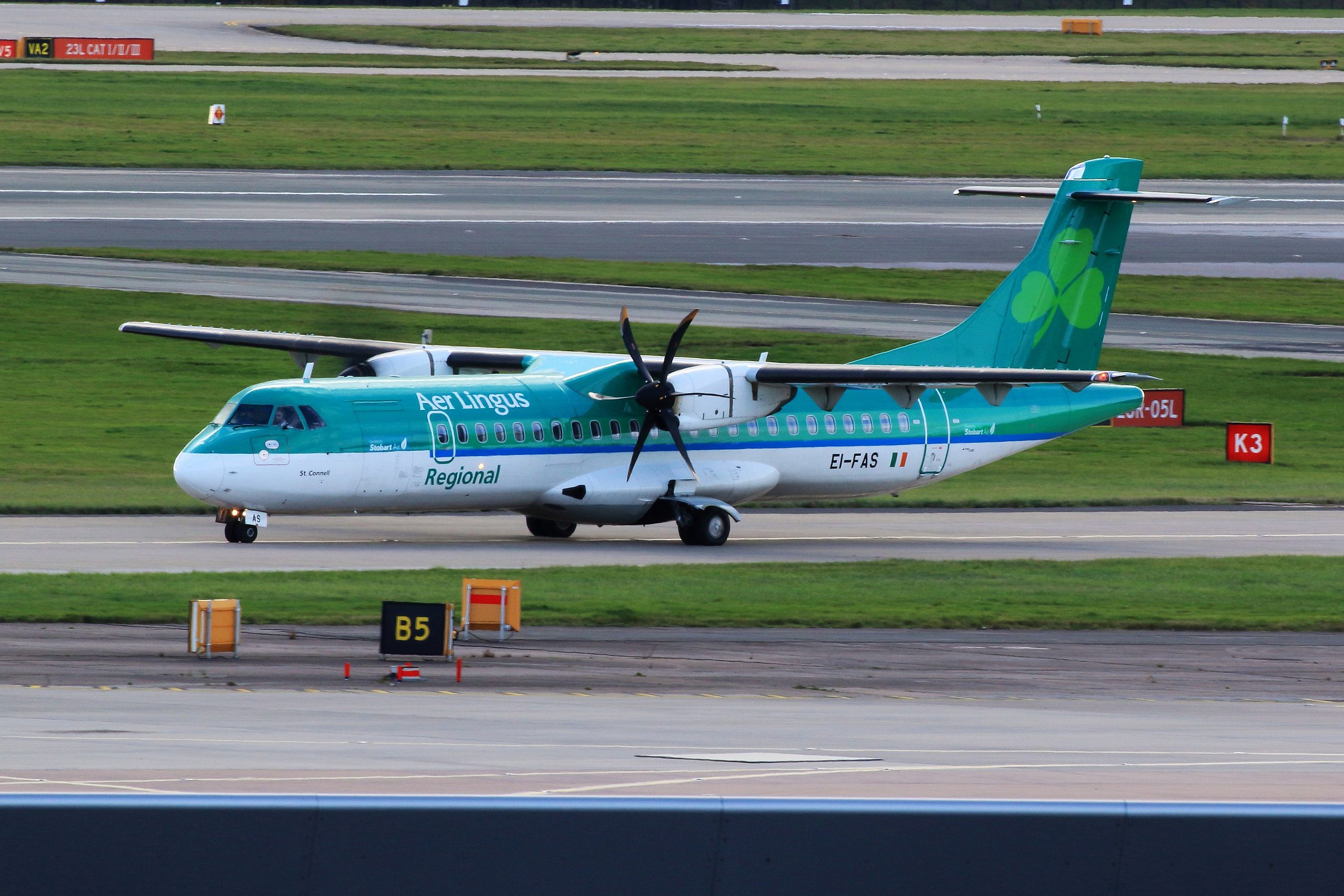 Details about the hub

The hub is set to open on 27 August with the first route being between Edinburgh, Scotland, and Belfast City. The second route is set to follow a day later, 28 August, between Exeter and the Northern Ireland Capital, with the remaining flights, Manchester & Birmingham and East Midlands & Leeds Bradford beginning on 15 September and 1 October respectively.

The hub will be operated by partner airline Stobart Air, who have been contracted to operate the flights between Belfast City and Edinburgh, Manchester, Birmingham, Leeds Bradford and Exeter on behalf of Aer Lingus Regional (the trading name for Aer Lingus’ regional operations) Stobart Air are rumoured to be positioning five of their ATR72-600 aircraft at the Northern Ireland Hub which are currently used on 30 other routes across the partnership network.

A step in the right direction

Many of the routes being setup from Belfast City were formerly operated by regional carrier Flybe, however following the carrier’s collapse in March 2020, over 200 routes were left open for acquisition by other carriers. Belfast City was one such hub largely affected by the regional giant’s collapse, leaving many key connections between Northern Ireland and the United Kingdom mainland left not operated. Aer Lingus are seizing this opportunity to begin over 200 weekly flights to and from Belfast with a high-frequency schedule with convenient flight times to facilitate passenger movements and transit – Restoring that vital connectivity.

In a statement from Belfast City Airport Chief Executive, Brian Ambrose, an emphasis was placed upon the vital role these new routes and aviation connectivity would play in a post-pandemic world:

“Despite an extremely challenging environment, we’re delighted that Aer Lingus is to establish a new base and significantly enhance its UK network from Belfast City,” he said, as reported by The Independent.

As an island off an island, air connectivity with the rest of UK is critical to enabling the Northern Ireland economy’s recovery.”

The new routes were also commented on by Aer Lingus Chief Commercial Officer (CCO) David Shepard who said that alongside its “up to three times-a-day daily service from Belfast City to London” Aer Lingus Regional in collaboration with Stobart Air is now the “largest outfit serving out of Belfast” ensuring a connectivity between Northern Ireland and the mainland.

Once air travel numbers pick up, this connectivity is sure to be favoured by travellers on both sides of the Irish Sea; But what are your thoughts? Let us know in the comments below!

Storage of Planes – A Logistical Nightmare