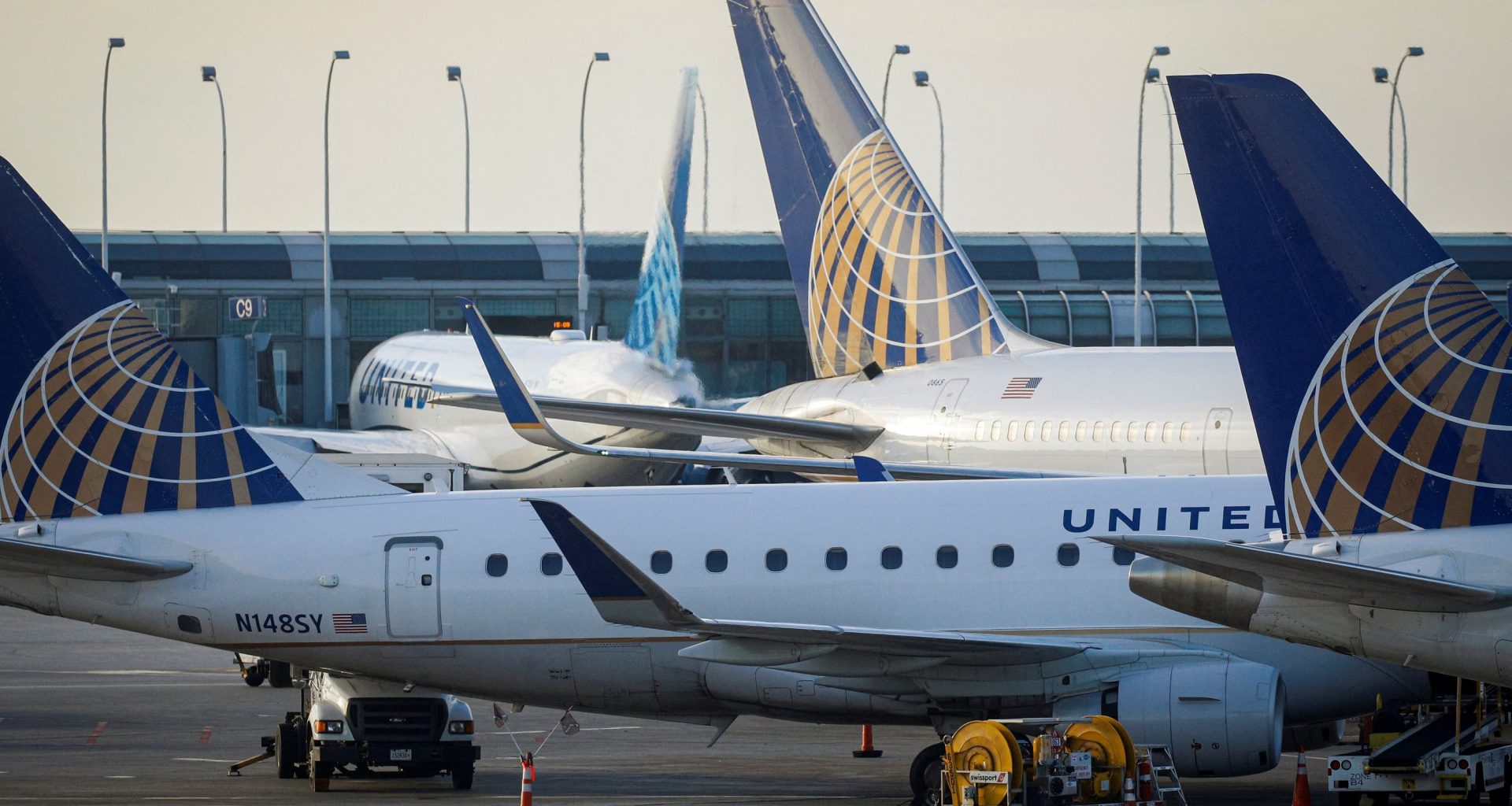 United Airlines has this week announced plans to expand its current 550,000 square-foot Flight Training Centre in Denver with the addition of a four-storey building on its 23-acre campus.

Work on the Denver site began this Wednesday, and the project is expected to cost around $100 million.

Scaling up for the future

The new four-storey building will allow for the addition of six new flight simulators, with room for a further six later on. The new simulators will train pilots on the Boeing 737 Max, Airbus jetliners (following a massive order of the aircraft last year), and the Boeing 787 Dreamliner, according to Marc Champion, managing director of the flight training centre.

The Chicago-based carrier expects the project to be completed by the end of 2023.

Currently, the airline operates what it describes as the “world’s largest” airline-owned flight training centre in Denver, Central Park. And aesthetically, the campus is stunning. It’s almost as if the carrier has its own fully functioning university.

The expansion of United’s Central Park will only make an already huge campus even larger, as the campus already contains seven buildings that total 550,000 square feet of space, 29 simulators, and 15 fixed training devices.

According to United, once complete, the campus will house a total of 52 simulators and 28 fixed training devices.

The major U.S airline’s new project is motivated by its goal to hire 10,000 more pilots by 2030 as well as a desire to keep up with growth, maintain capacity and ensure its operation runs smoothly.

And as Alaska Airlines and many other U.S airlines struggle with a pilot shortage post-pandemic, it is a significant issue United is very much aware of. Planning and investing in the future is just as important as the present – in order to avoid an internal shortage, it’s more than wise to ensure you are training pilots guaranteed to pursue a future with United.

In January of this year, United officially opened its new flight school – United Aviate Academy. This is where students can enter United’s pilot pool with zero flight hours and experience to receive top-notch training from the airline and its instructors.

United saw this new school as not only a way to address the declining pool of new pilots but to increase access to pilot careers among underrepresented groups – only 19% of United’s pilots are women or ethnic minorities.

United Airlines plans to hire and train 5,000 pilots through the new flight academy.

Recruiting and training is an industry-wide problem within the aviation industry. So far, it seems as if United is doing its utmost best to tackle that.

Read Article
At the end of 2021, Airbus announced a long-awaited Standard Operating Procedures (SOP) amendment for the Airbus A320…
Read Article
EasyJet was forced to cancel flights this weekend as large numbers of staff were off sick with COVID.…