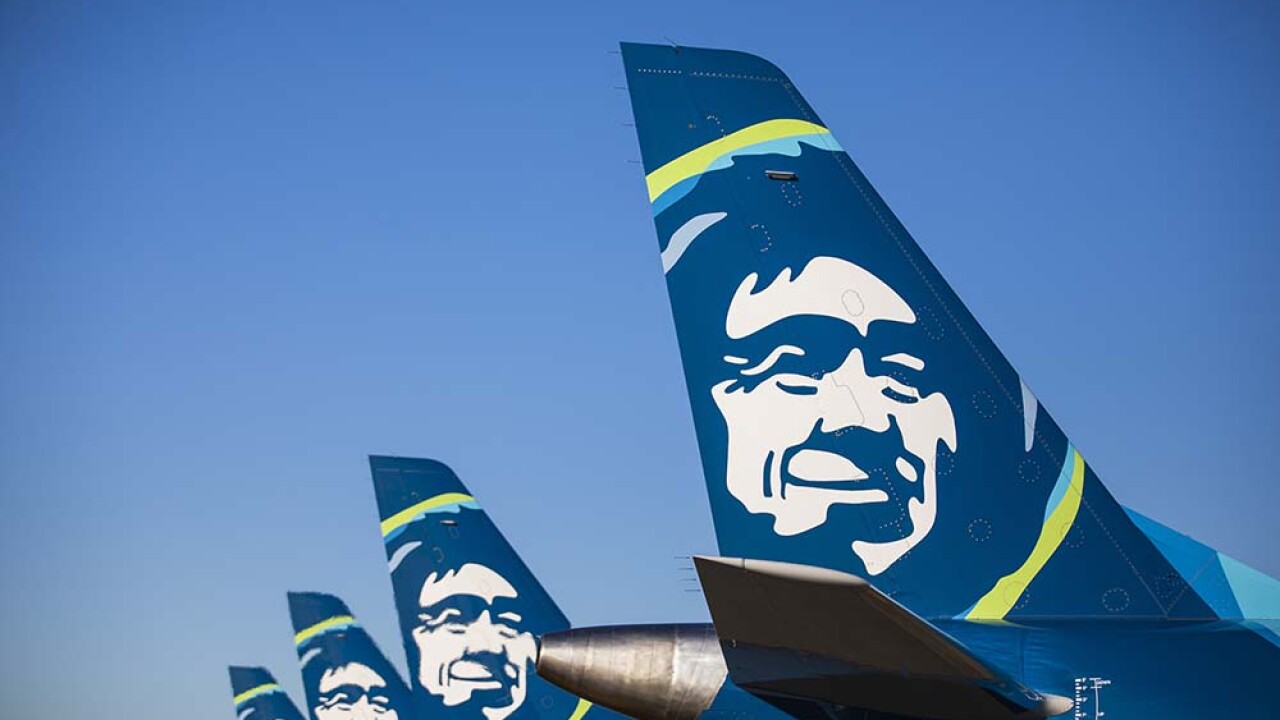 Alaska Airlines has continued to struggle with flight cancellations after being unable to keep up with staff shortages, particularly a frustrating pilot shortage.

So much so CEO Ben Minicucci has issued an apology for the airline’s ongoing woes and offered optimism about the possibility of improvement in June.

In a YouTube video on Alaska Airlines’ verified channel, Minicucci said that he was “deeply sorry”. He continued, sharing how he hears from “friends, neighbours and guests about how disruptive our flight cancellations have been.”

Currently, 4% of Alaska flights (50 flights) are cancelled every day.

He offered a further explanation on the issue, stating that the Washington-based carrier has been operating with 63 fewer pilots than what was planned when the schedule was put together. The pilot shortage is clearly the crux of the carrier’s issues. Minicucci continued:

“By the time we caught this error, April and May schedules were bid on by our pilots and flight attendants, making it impossible to sufficiently adjust schedules to avoid cancellations”.

Minicucci emphasised that the disruption has not been caused by the pilot’s striking and negotiations over new contracts.

Moving on, Minicucci said that in June “significant changes” have been made to ensure a “high degree of reliability”. He went on to list those changes:

A reduction in the schedule will also help the carrier fix its issues and suffer significantly less from cancellations. Minicucci said that the Washington-based carrier should be “back on track” by July – August.

It is clear that Alaska Airlines is one of the carriers across the globe that has struggled to adjust post-pandemic. For their sake, hopefully, the summer is far less turbulent.

Let us know what you think about Alaska’s troubles in the comments below.

Read Article
After an absence of seventeen years, Qantas finally landed on the Whitsunday coast with a new route from…
Read Article
This Friday, the International Airlines Group published its second-quarter results. IAG is a multinational airline holding company of…