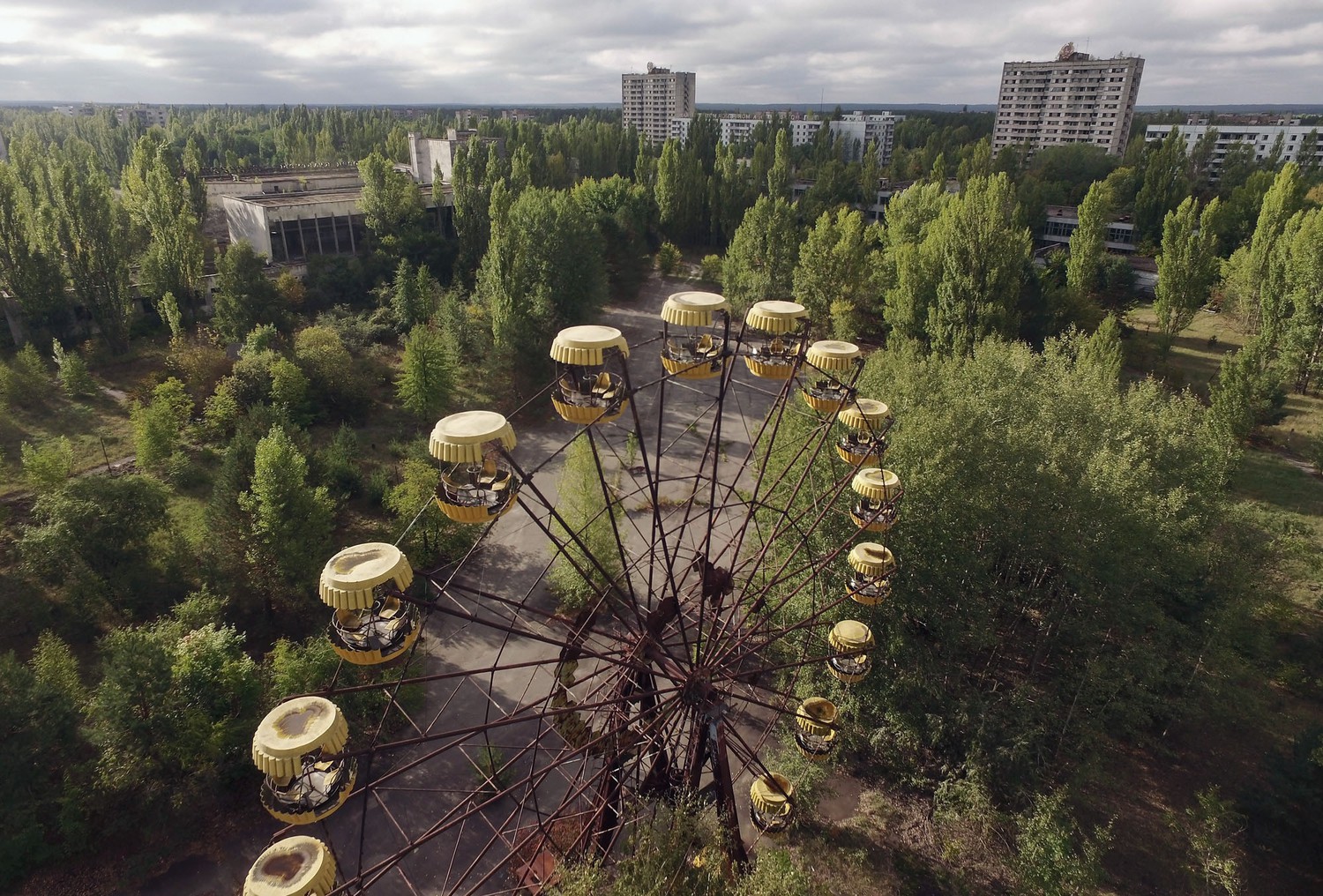 Home Ukrainian International Airlines and their Flight to Nowhere

Ukrainian International Airlines and their Flight to Nowhere

Empty flights have been a norm this past year, but this February it seems the concept of a ‘Flight To Nowhere’ has strangely taken off amongst airlines, as Ukrainian International Airlines adds a new flight path to their schedule.

Ukrainian International Airlines and their flight to Chernobyl

Airports and airlines have been trying new ways to profit during the pandemic, with American Airlines’s launching their own wine delivery service in America and Changi Airport in Singapore setting up a glamping site. Another concept airlines have been trying are Flights to Nowhere, where travellers stay local and fly around certain sites. These types of flights have been operating all over the world in a bid to raise funds and flyers’ spirits. They are perfect for individuals who have missed flying but are still restricted by quarantines and rules.

Ukrainian International Airlines (UIA) are the latest airline to try the trend with their new sightseeing experience. The airline have launched a new service which flies over Kyiv and near the Chernobyl site. Passengers board in Ukraine’s capital, fly over the city of Pripyat and head towards the nuclear power plant, where the tragic Chernobyl disaster occurred thirty five years ago.

Flyers will be held 900 metres above the city – a place still reeling from the devastating effects of the nuclear accident and deathly radiation levels. However, the site is open to visitors who want to explore a city without human life; a place where nature has been left to regrow and buildings remain like ghostly figures.

What happens on UIA’s Flight to Nowhere?

However, the flight isn’t just aimed at those interested in Chernobyl, or even just to those that miss flying. The flight features a tour of the Ukraine International Boeing 777 and the chance to explore the cockpit and ask questions. UIA see it as a behind the scenes glimpse for interested individuals. The flight will only operate at around 3,000 feet and is designed to encourage frightful flyers to get on board and fly with them. Also, the flight takes passengers over Antonov airport in Kyiv, which is home to the AN-225 – the world’s largest aircraft. The flight is designed so travellers can see the sky through the eyes of a pilot.

The flight was supposed to be a one-off, but the 7th March 2021 departure date sold out. Thus, another flight was added for the 12th March. The flight time is around one hour and ten minutes. Boarding is scheduled for 10:20am and the flight will land back at Boryspil Airport at 12:10pm. The tour of the cockpit will then ensue.

What’s next for Ukrainian International Airlines?

Like almost every airline in the aviation industry, UIA was affected by the coronavirus outbreak. They had many flights cancelled due to the travel restrictions put it place around the world. However, on February the 19th 2021, they announced that from March 1st, the airline would try to increase flights to some of their more popular destinations. Hopefully the airline can begin to resume their normal flight plans, but consider keeping the new flight to Chernobyl on the schedule. The Flight to Nowhere could be a great addition for those looking to explore the Ukrainian landscape even after the pandemic ends.

And now, due to Corona, there are tourist flights over Chernobyl. https://t.co/fj9ml49Kc3

With sold out dates, it seems travellers love the concept of seeing Chernobyl from above. Would you board this unusual Flight to Nowhere? Let us know below!