The UK plan to modernise their flight paths – a system that hasn’t been updated since the 1950s. 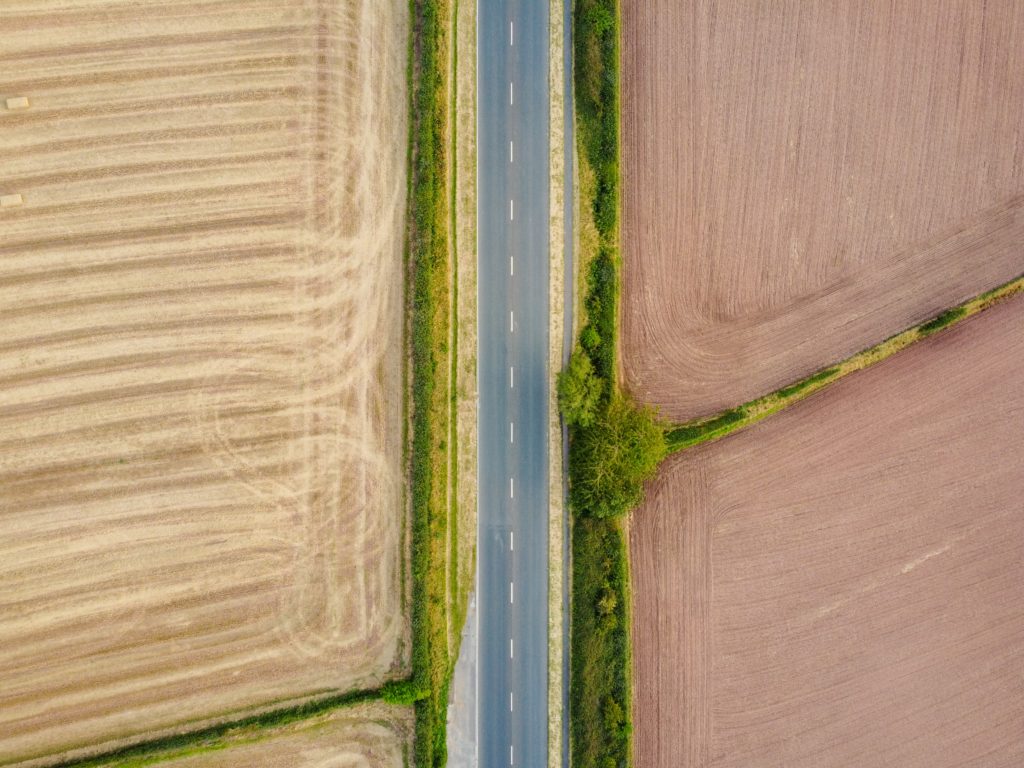 Since coronavirus has impacted the aviation industry, lots of changes have been brought into different sectors – some good and some bad. However, the news that the UK will update, modernise and reorganise their old paths is a positive change. They are looking to alter some of the paths to benefit people and the environment. For example, flight journeys will be updated to reflect a modern time – an era that needs everyone working together towards a better cause. 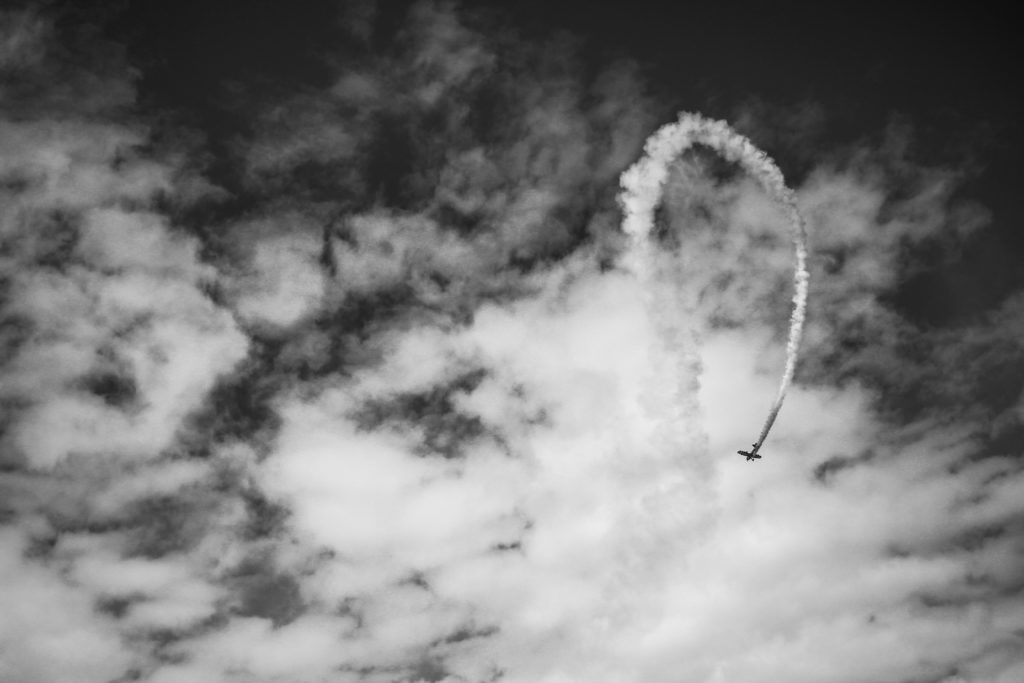 Time for a change. | © Sebastian Klein

Paths will be changed to be quicker, cleaner and a lot less noise-polluting. The plan will cost around £5.5 million and it’s a big step for the UK industry, which hasn’t altered anything since the system began back in 1950. 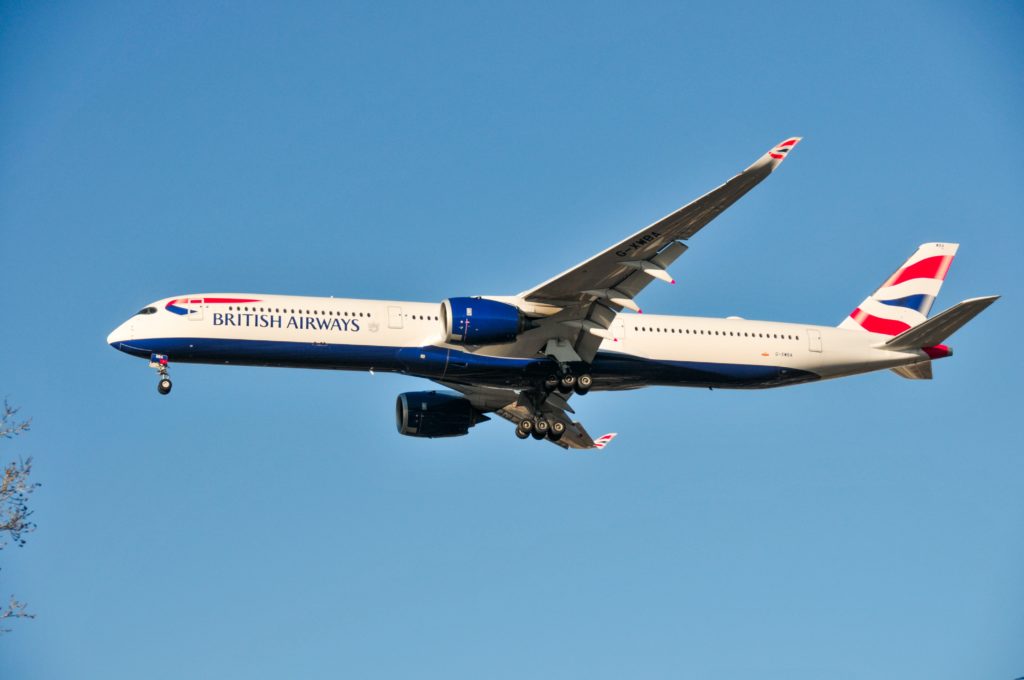 Lots of areas of the aviation industry are looking to improve and come back from the pandemic stronger. This comes at the same time as KLM are still looking to use sustainable aviation fuels; the airline’s message being that the environment should not have to suffer as the aviation industry takes off again. They are right, we cannot sacrifice one for the other. Thus, it’s good to see airlines, airports and countries making changes for the better and modernising flight paths for the future.

The UK aviation industry makes moves for the environment

Many updates are rolling out across the UK aviation industry, with British Airways announcing they will be downsizing their head office in Heathrow. As many workers choose to work from home, British Airways will make the move to a more flexible way of working. Although this will save employees time and money on commuting, it’ll also benefit the environment in a positive way. Workers won’t have to use public transport or drive in and energy usage in the offices will be at an all time low.

What do you think about the decision for the UK to modernise flight paths? Let us know in the comments below!

Iceland set to scrap travel restrictions to all vaccinated travellers

How Does Yield Management Affect Passengers?