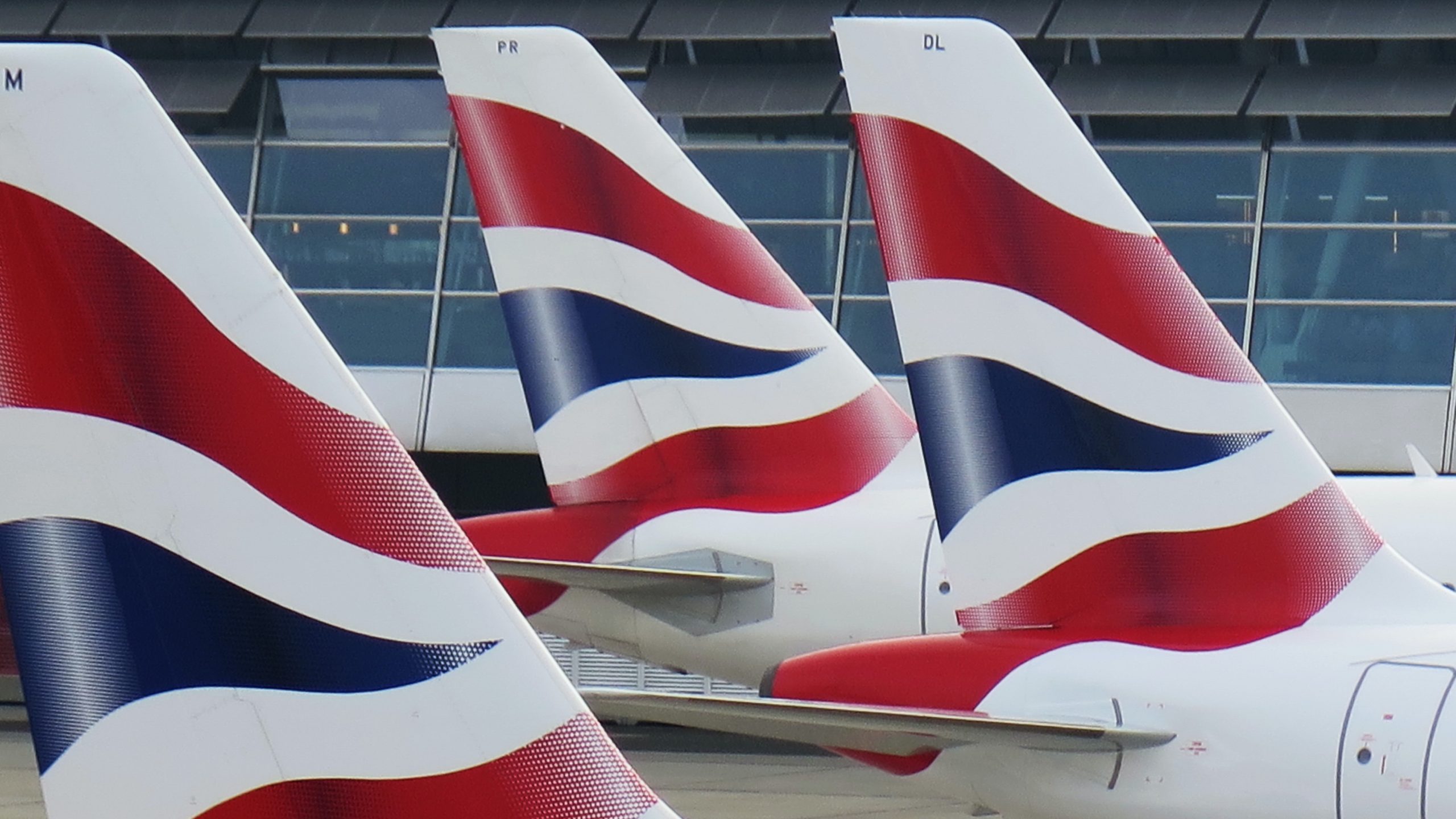 UK Finally Opened Its Borders to US and EU Vaccinated Nationals

The big announcement was released on Wednesday and it was welcomed with joy by US and EU nationals who have already received both doses of a COVID-19 vaccine. As of 2 August, both Americans and European travellers will not have to quarantine when arriving in the UK.

The UK Government has announced it will allow fully vaccinated travellers from the United States and European Union to enter the Country without self-isolating for ten days.

This decision is the much-awaited consequence of the lift of quarantine requirements for travellers who had been fully vaccinated in the UK and who were returning from an amber Country. When this option takes effect, it will only apply to travellers flying to England. However, Wales, Scotland and Northern Ireland are expected to follow this decision as well.

Upon arrival in the UK, passengers will be required to show either their vaccine card, if coming from the US, or their “green pass” if flying from any Country of the European Union.

The new rule will come into effect on 4 a.m. of 2 August. On this very day, the UK Government will have satisfied many of the requests that the travel industry has expressed in the past months. Indeed, the traffic light system adopted by the United Kingdom has been severely impacting this sector.

What will you need when travelling to the UK?

To avoid the ten-days quarantine, travellers will have to have received their second dose of a COVID-19 vaccine at least 14 days before the date of arrival in the Country. Moreover, they will need to take a pre-departure COVID-19 test within 72 hours before the flight, train or boat departs. In this case, a lateral flow test will also be accepted. Lastly, each person entering the UK will need to fill out a Passenger Locator Form and pre-book a PCR test on or before the second day of arriving in the UK.

Passengers arriving from a red list country will still have to self-isolate for ten days in a government-approved hotel, for the cost of £ 1,750. However, with the aim to dissuade people from flying to the UK, such costs could be increased to £ 2,250.

For the time being, the US has not lifted their ban on non-US nationals arriving to the Country if they have been in the Schengen Area, UK, China and Brasil and others in the previous 14 days; however, rumor has it that the US Government is considering lifting the ban.

What do you think of this decision? Will it boost UK’s travel industry? Let us know in the comments below!

Airports Authority of India Assist in Battle Against COVID-19

Read Article
Air Serbia received another fake bomb threat on one of their flights to Moscow this afternoon. This is…
Read Article
Air travel is one of the safest modes of transport but there are few airports which can send…