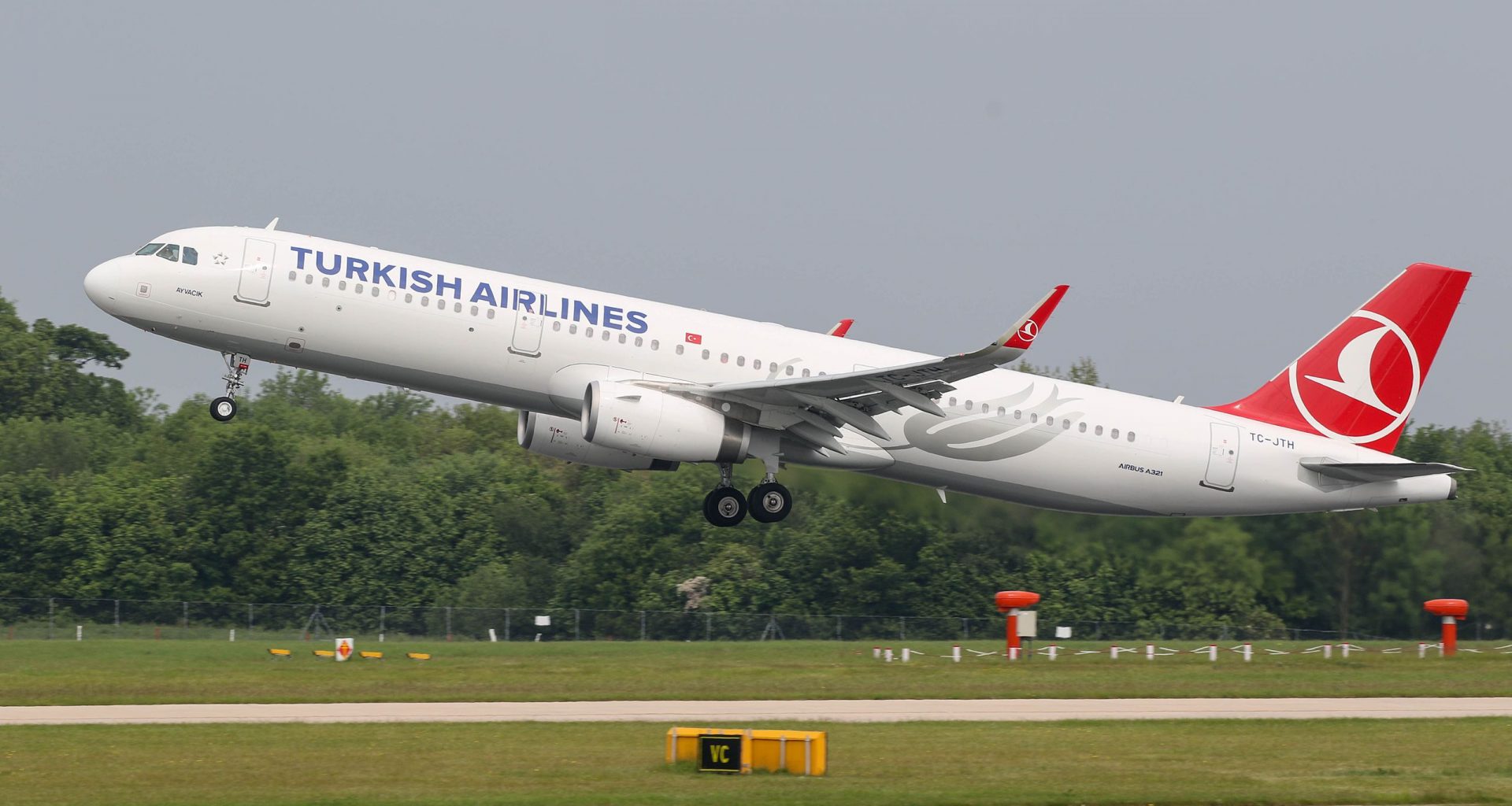 Turkish Airlines is another one of those which is recovering strongly after pandemic restrictions have been lifted. Other Airlines that fit this category also include Singapore Airlines. However, many others have been struggling due to staff shortages. In the UK, airlines such as British Airways have been facing staff strikes. British Airways, along with easyJet along with other airlines, have also had to reduce passenger numbers in the UK, due to airports being unable to cope with the surge in demand after pandemic restrictions have been lifted.

Turkish Airlines has also increased the number of seats offered when compared to pre-pandemic levels. For its domestic flights, for example (flights within Turkey) the highest domestic capacity was deployed on the Istanbul to Antalya route. More recently, 3979 seats were offered for this route, whereas, in 2019, in the same period, 3749 seats were offered. As one can see when comparing like-for-like flights before and after the pandemic it appears that Turkish Airlines has exceeded pre-pandemic performance.

Even for international services, Antalya to Moscow offered the highest number of seats (2,612 seats). In the same period in 2019, the route from Tel Aviv (Israel) to Istanbul dominated the rank, with 1,808 seats. As one can see, this shows that even with international flights, more seats are now being offered on flights in general, when compared to pre-pandemic times.

According to Sabre Travel Corporation, in the first five months of 2019, Turkish Airlines carried 5,054,159 passengers on domestic flights and 11,6556,322 on international flights, as stated by the website Simple Flying. In 2022 the number of domestic passengers increased by 14%, and international travellers increased by 8%. Passenger numbers have clearly now increased from numbers that were high already to greater heights.

One can see that Turkish Airlines is moving from strength to strength in terms of passenger numbers. There is also more potential for growth due to the prime position of Turkey, which gives easy access to many countries. Because of where the airline is based, it can fly to all of Europe, the Middle East, Central Asia and North and East Africa, even with its narrow-body planes (which have a lower fuel capacity). In addition, 55 countries are within a 3.5 hours flight time from Istanbul.

Europe currently holds the highest number of destinations at 141 whereas Africa has the second highest number at 49 destinations. It is felt that the growth in aviation in Africa is likely to be more over the coming years and Turkish Airlines is in a prime position to take advantage of this and provide more services from Europe to Africa. The airline has also gained a number of awards for performance, including Best Airline in Southern Europe, Best Economy Class in Europe and Best Business Class Lounge in Europe.  It was even awarded the Covid-19 Airline Excellence Award. As one can see, this airline is likely to be more successful over the coming years. We wait to see how this progresses.

Read Article
Thanks to the Covid pandemic, demand for flights plummeted, and as a result, many planes were flying empty…
Read Article
A Qatar Airways A350-900 jet scheduled on a route from India to Qatar was diverted to Pakistan’s largest…