Since the pandemic hit the aviation industry, we all have been seeing airlines looking for ways to survive. Some of them have asked for state-aids, others have filed for bankruptcy; there are those which have ceased to operate and those who have undergone a process of restructuring. However, if we look to history, we can see a well-known airline choosing quite an unusual and fascinating method to stay afloat without asking banks for money.

American Airlines and the 80s

American Airlines, the second biggest airline in the world in terms of assets, has measured itself against some troubled times during its 91-years history. Indeed, at the dawn of the ’80s, AA had fallen into a severe financial crisis. The Airline Deregulation Act of 1978 hit the airline hardly; the industry was about to change its dynamics completely, with new players constantly gaining more market shares, Southwest airlines to name one. For the financial year 1980, American posted a $76 million loss.

At that time, banks interest rates were too high for the airline to take out a loan. In such a complex context, the newly-elected airline president, Robert Crandall, came up with a very unusual ploy to overcome the airline’s cash problems. The AAirpass was borne, an unlimited first-class ticket with lifetime validity, at the cost of $250,000 for one person. If the buyer didn’t want to fly alone, they could add another $150,000 for a companion, who would enjoy the same benefits as the AAirpass owner. 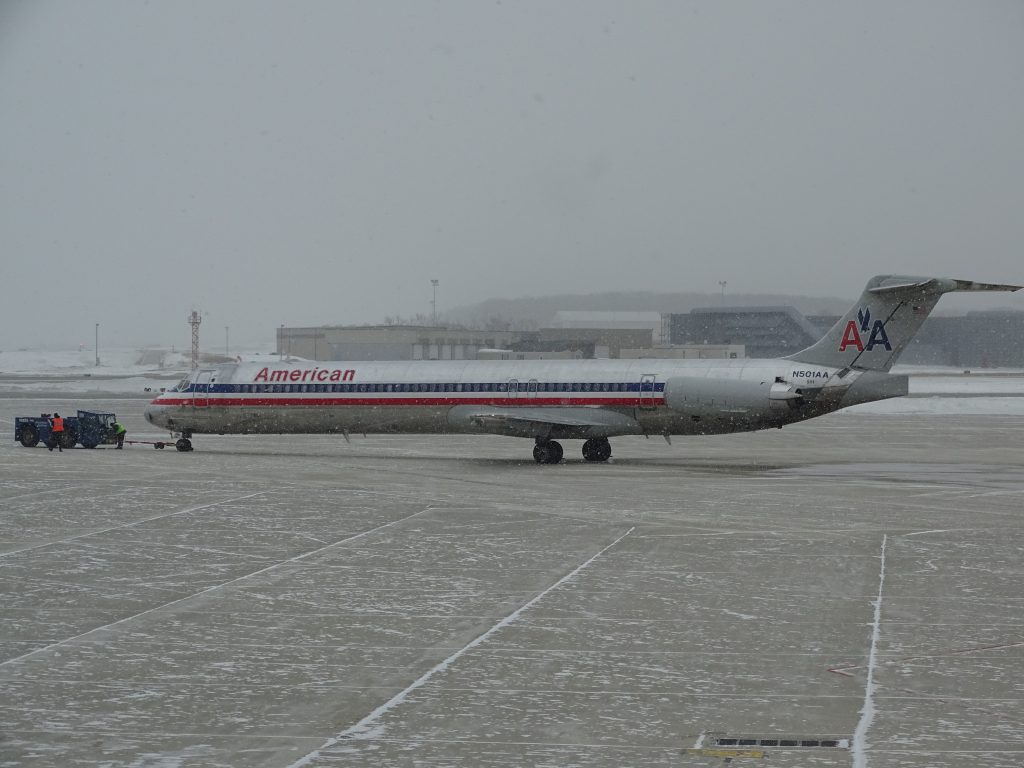 The unique history of the AAirpass

Crandall had in mind a specific target for the pass: corporations. He and his team thought large corporations would have bought the AAirpass for their top management’s business travels. However, things turned out differently. Instead of companies, individuals looked with admiration at this once-in-a-lifetime opportunity, and by 1994, when the AAirpass was discontinued, 28 people had bought it.

Steve Rothstein, then an investment banker of Chicago, was already an AA frequent flyer. He bought the AAirpass for him and a companion for a total of $383,000. Over 25 years, he booked more than 10 thousand flights. In Texas, Jaques Vroom also decided to buy the AAirpass for himself and a companion for $400,000. He took out a loan to buy the passes, which then revolutionised his life. Vroom flew an average of 2 million miles a year.

The rise and fall of the AAirpass

Decades after the launch of the project, in 2007, American found itself once again in the eye of the hurricane. Therefore, the airline teamed up a revenue integrity team to get things right in the airline’s balance sheet. The first conclusion of the team was that the AAirpasses cost the airline heaps of money. Remarkably, of the 28 people holding the AAirpass, Rothstein and Vroom were each costing the airline $1m per year in taxes, fees, and lost ticket sales.

At that point, American had to find a way to suspend Rothstein and Vroom’s AAirpasses. It was not long before the airline discovered some illicit behaviours by both men. On the one hand, of the 3 thousand reservations made by Rothstein over four years, 2,5 thousand had been cancelled. On the other hand, Vroom had been using his AAirpass to sell tickets to strangers. Even though neither of these practices was mentioned in the original contract as illicit, American categorised them as “fraudulent”. Soon after that, the airline revoked their passes, and both men were banned from flying with American ever again. 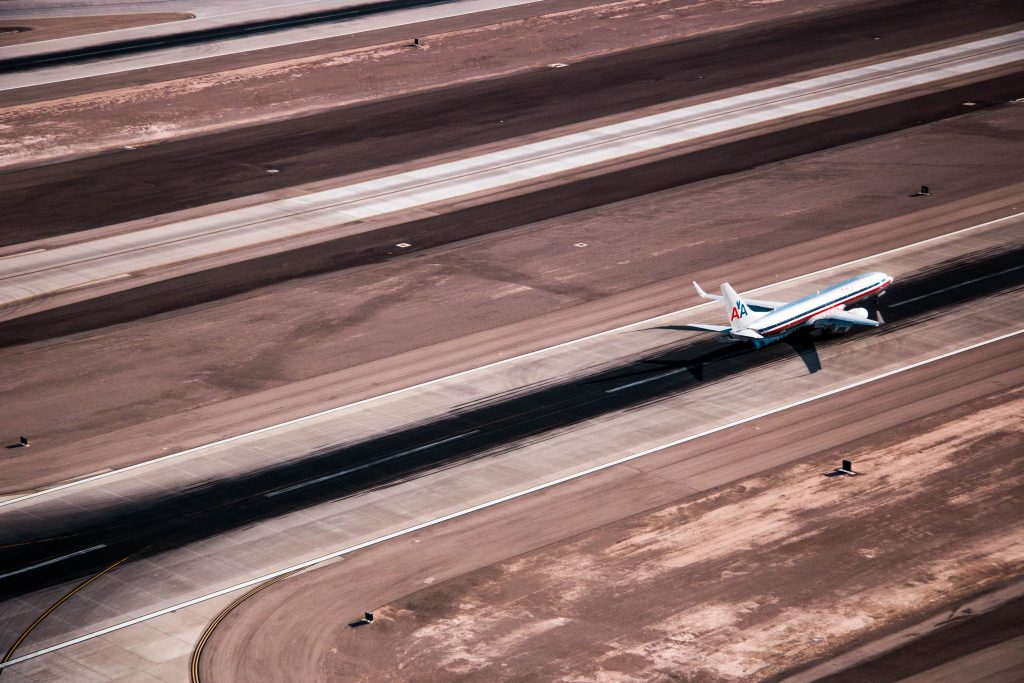 Despite the lawsuits filed by the two men, neither Rothstein nor Vroom ever recovered their passes. Another AAirpass holder also lost his pass because he cost the airline too much. The other 25 passes are still valid, including that of Mark Cuban, an American millionaire entrepreneur and president of the NBA basketball team Dallas Mavericks.

The fascinating lifestyle of an AAirpass holder is over, isn’t it?

When flying with American, Rothstein and Vroom certainly felt like VIPs. They never had to queue at check-in desks or security checks; they had access to VIPs lounges, with unlimited access to food and drinks, comfy seats and big tv screens. The AA cabin crew had come to know their names and treated them like their own guests onboard. Flight attendants knew their food preferences and didn’t even ask what they wanted from the tray.

Both Rothstein and Vroom sure knew how to make the most out of the AAirpass. Vroom, for example, used to attend his son’s football games on the East coast every week; he once flew with his daughter to Buenos Aires to attend a Rodeo because she had a school project on South America. It was not unusual for Vroom to fly out to London or Paris, just to have lunch with a good friend. On the other side, Rothstein offered his companion pass to strangers he met at the airport so that he didn’t have to fly alone. 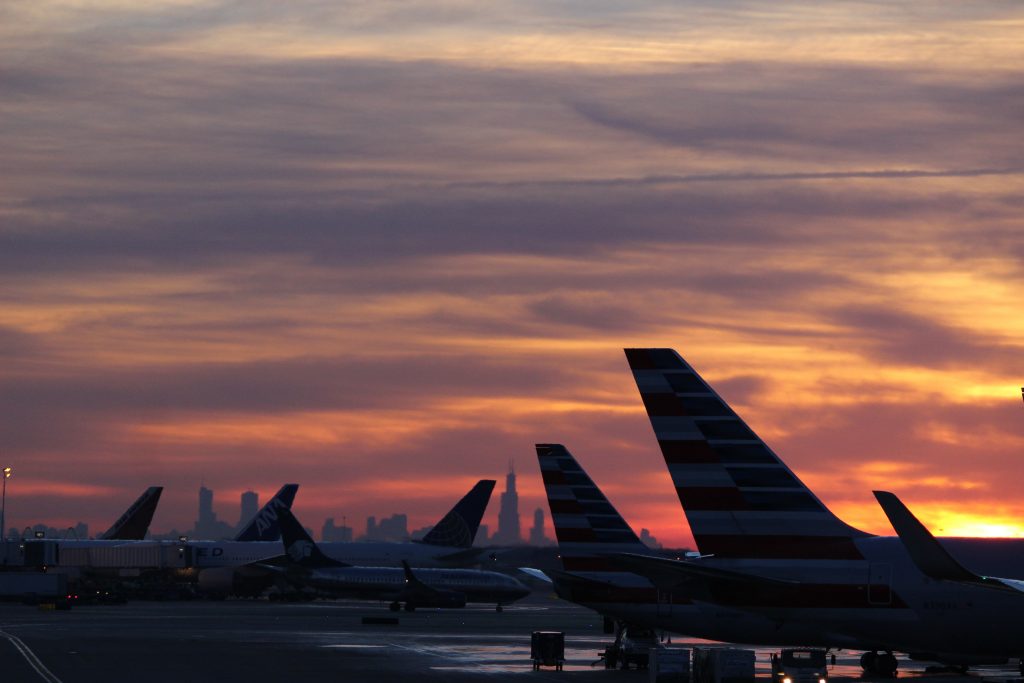 However, the ’80s were another era. Over the decades, the aviation industry has undergone profound changes. With the deregulation of the industry, legacy carriers have found themselves obliged to rethink their service to limit overheads. Although some airlines are still adopting a differentiation strategy, promising their customers a high standard service, it is true that as time goes by, each industry player has to keep an attentive eye on prices. Nowadays, it seems like flying is progressively losing its charming side, as passengers’ interest is directing more and more to low fares rather than frills.

What do you think of this move by AA to cash in? Let us know in the comment below!

Why the majority of airlines don’t include a...