The Struggle Between Airlines’ Uniforms and Gender Identity

When you board a plane, you are welcomed by flight attendants. They play an essential role onboard and their roles are vital to your safety and wellbeing. Furthermore, many of us of course like the way flight attendants’ glamorous uniforms look. However, the uniforms are different for male and female cabin crew, but what about non-binary or gender non-conforming employees?

Justin Wetherell is a flight attendant and flight attendant instructor for Alaska Airlines based in Seattle. According to a letter by the American Civil Liberties Union (ACLU), Wetherell believes the airline discriminates against non-binary employees when it comes to uniforms.

According to Wetherell, when working as a flight attendant, one must follow specific dress and grooming rules. Therefore, Justin feels forced into a binary uniform that nullifies one’s nature and leads to being misgendered at work. In the letter, the ACLU underlines that the uniform policy should be considered a violation of the state’s Washington Law Against Discrimination, which prohibits discrimination based on “sex, gender identity, self-image, appearance, behaviour or expression.” 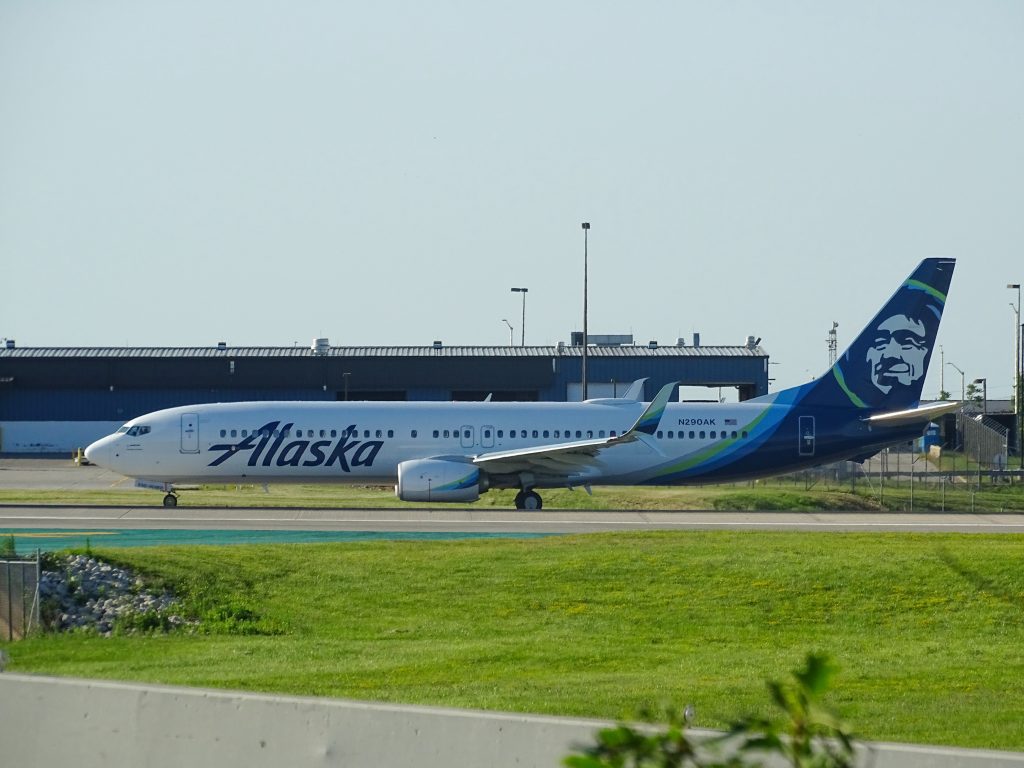 According to the airline, uniforms play a crucial role in maintaining the airline’s branding and is essential in creating a consistent image. Back in January, the carrier wrote to Justin:

“Alaska Airlines continues to permit employees to dress in a manner that is consistent with their gender identity or expression, while still complying with its uniform policy and grooming standards.”

Moreover, Alaska Airlines responded to the ACLU letter stating that the company is a longtime supporter of the LGBTQ+ community. Indeed, it said it is a leader amongst airlines regarding inclusivity in uniforms and grooming standards. Not just during Pride month (June), but all year long, the airline is committed to making every single employee feel accepted for who they are and how they perceive themselves.

Over the past years, Alaska has stated that it has introduced “several new guidelines” that allow employees to reflect their gender identity in their uniform. This means employees can order full uniforms or parts of the uniforms, no matter what their gender is.

From all of us at Travel Radar, we wish you all a happy Pride month! Always let your true self fly high!

What do you think of this topic? Should cabin crew be allowed to reflect their gender identity in their uniforms? Let us know in the comments below!

Mumbai and Delhi Airports The Epicentre Of Air...