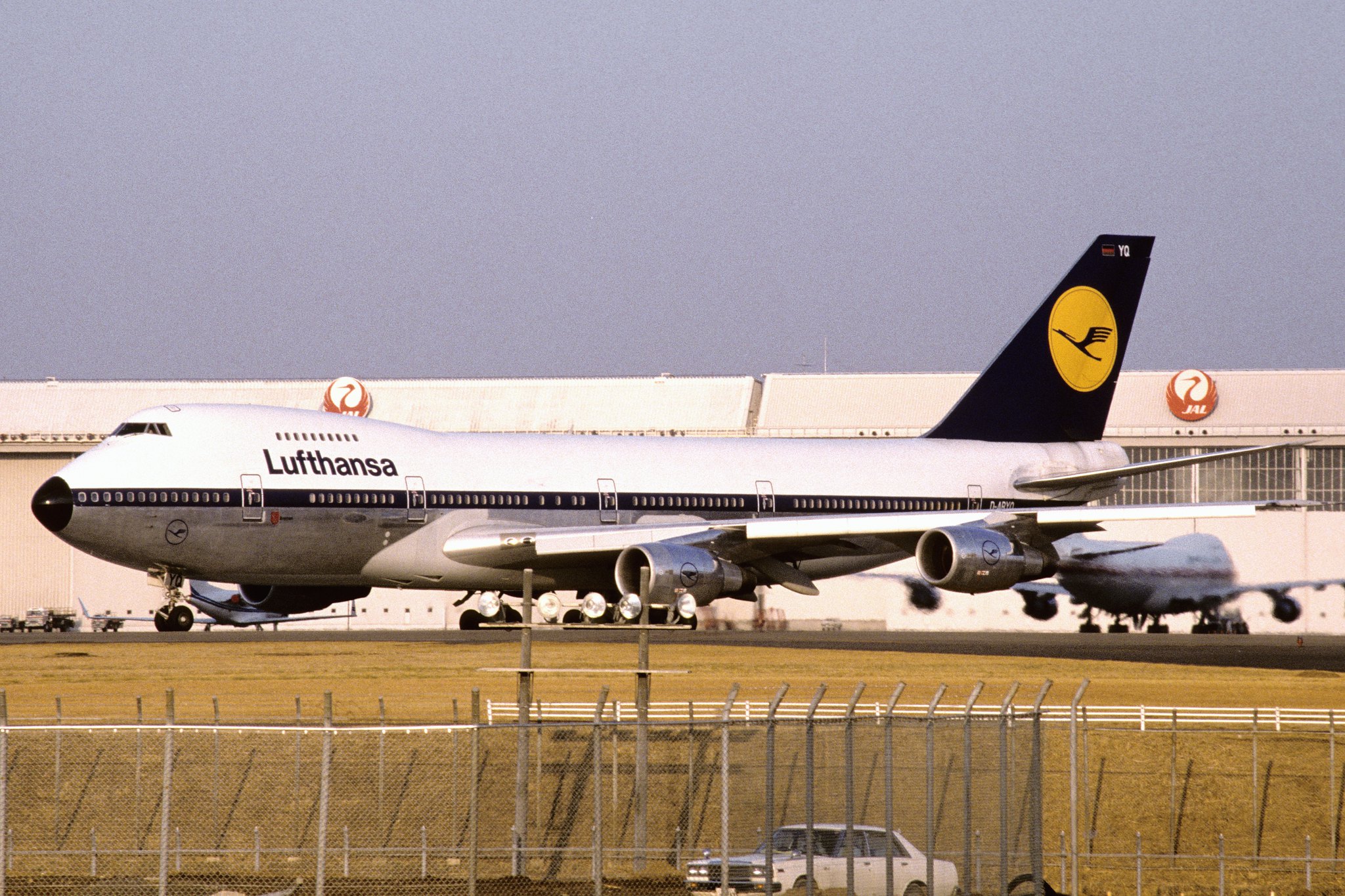 Home The Queen’s Departure; Boeing Pulls Plug on the 747

The Queen’s Departure; Boeing Pulls Plug on the 747

The Boeing 747, more famously known as the “Queen of the Skies,” is finally nearing its end. The Queen’s maker, Boeing, has reportedly pulled the plug on its future production; marking an end to a long but memorable era of commercial jumbo jets.

Bloomberg was the bearer of the sad news, as it reported on Thursday that the last 747-8 will be rolled out of a Seattle-area factory in around two years. This is backed by what a Boeing spokesperson told Reuters:

At a build rate of 0.5 airplanes per month, the 747-8 program has more than two years of production ahead of it in order to fulfill our current customer commitments

Farewell to the Jumbos

When it comes to commercial airliners, there is really no comparison with the Boeing 747. The hump-faced Queen has, for more than half a century, created some beautiful memories for passengers which they will cherish for life.

It was only last month that we were celebrating the end of production of another heavyweight — the Airbus A380. Airbus suspended the Superjumbo’s production line following a loss of customer interest and low travel demand. The A380s’ last convoy passed through a French village as it moved towards an assembly line in southwest France.

Now the A380’s main (and perhaps only) rival faces the same fate.

The 747 briefly became relevant as the coronavirus arrived. Its flexibility to function as a freighter aircraft made it a valuable resource for airlines to transport cargo on.

But this role conversion isn’t enough for the Queen to compete with the benefits offered by its modern twin-jet counterparts. Many airlines have, therefore, ruled out its passenger-to-freighter conversion owing to the hefty costs involved. They have instead opted to deploy the more-efficient twin-jet aircraft on both long-haul passenger and cargo routes.

As part of its new restructuring program, Australia’s flag carrier Qantas is retiring all of its six remaining Boeing 747 aircraft. But before doing so it will give Australians the chance to bid the Queen farewell by operating three “Jumbo Joy Flights” in mid-July.

The three flights — each lasting an hour — will operate every other day starting on the 13th from Sydney, Brisbane and Canberra. Enthusiasts wishing to fly Qantas’ iconic 747-400 one last time will be able to book their seats from 7 July. Seats will fill out fast because Qantas isn’t planning to fill the Jumbo up to the brim and is restricting the premium economy cabin to its employees. So act fast if you want to secure seats on the flights!

Qantas will appropriately donate all profits to the HARS Aviation Museum in Sydney and the Qantas Founders Museum in Longreach.

Qantas’ last member of the 747 clan will fly out to Los Angelas from Sydney on 22 July. From there it will reunite with the rest of its sisters at its final resting place — the Mojave desert.

The year 2020 has brought some terrible news for aircraft lovers. Who could have imagined that both Boeing and Airbus will let go of their behemoth quadjets so soon?

The coronavirus, unfortunately, became the tipping point for the end of a momentous career of both the Boeing 747 and the Airbus A380.

Will you miss flying on the “Queen of the skies?” Let us know in the comments!

US DoT Guides Airports and Airlines

Read More
In a dramatic turn of events, the stumbling Cathay Pacific just announced an enormous $5bn (HK$39bn) bailout package…
Read More
Come January each year, aviation enthusiasts are always on the look-out for results of performance of Aircraft manufacturers.…