British Airways are set to resume long haul flights from London Gatwick starting from mid-July. The airline has been running operations from London Heathrow Airport while the peak of the Coronavirus passed. 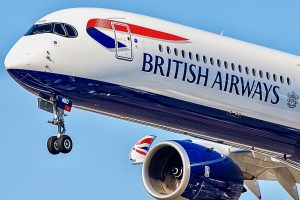 The resumption of flights comes after British Airways recently started a legal challenge around the quarantine measures put in place by the UK Government.

London Gatwick Airport has allowed flights to restart but only from the North terminal. This includes those operated by Ryanair, WizzAir and Belavia who would normally operate from the South terminal.

Airlines such as EasyJet, Norwegian and Jazeera have also been operating. However, the likes of Emirates and Qatar Airways are still yet to confirm when exactly they will resume operations. 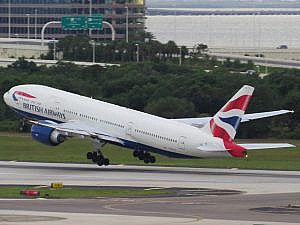 While looking to resume long haul operations in mid-July, the airline will also be increasing the number of scheduled flights operating from London Heathrow. New measures will be put in place to adhere to social distancing and to minimise the risk of infection from the Coronavirus.

Short-haul flights normally operating from Gatwick, have mostly transferred to London Heathrow except for some flights such as those to Gran Canaria and Milan which are suspended until late October 2020.

What are your thoughts? Is it too soon to restart long-haul flights? Let us know in the comments or get in touch: hello@travelradar.aero

The Queen’s Departure; Boeing Pulls Plug on the 747

Which role will ITA play in the coming...

150 Beds Lined Up At Bengaluru Airport To...