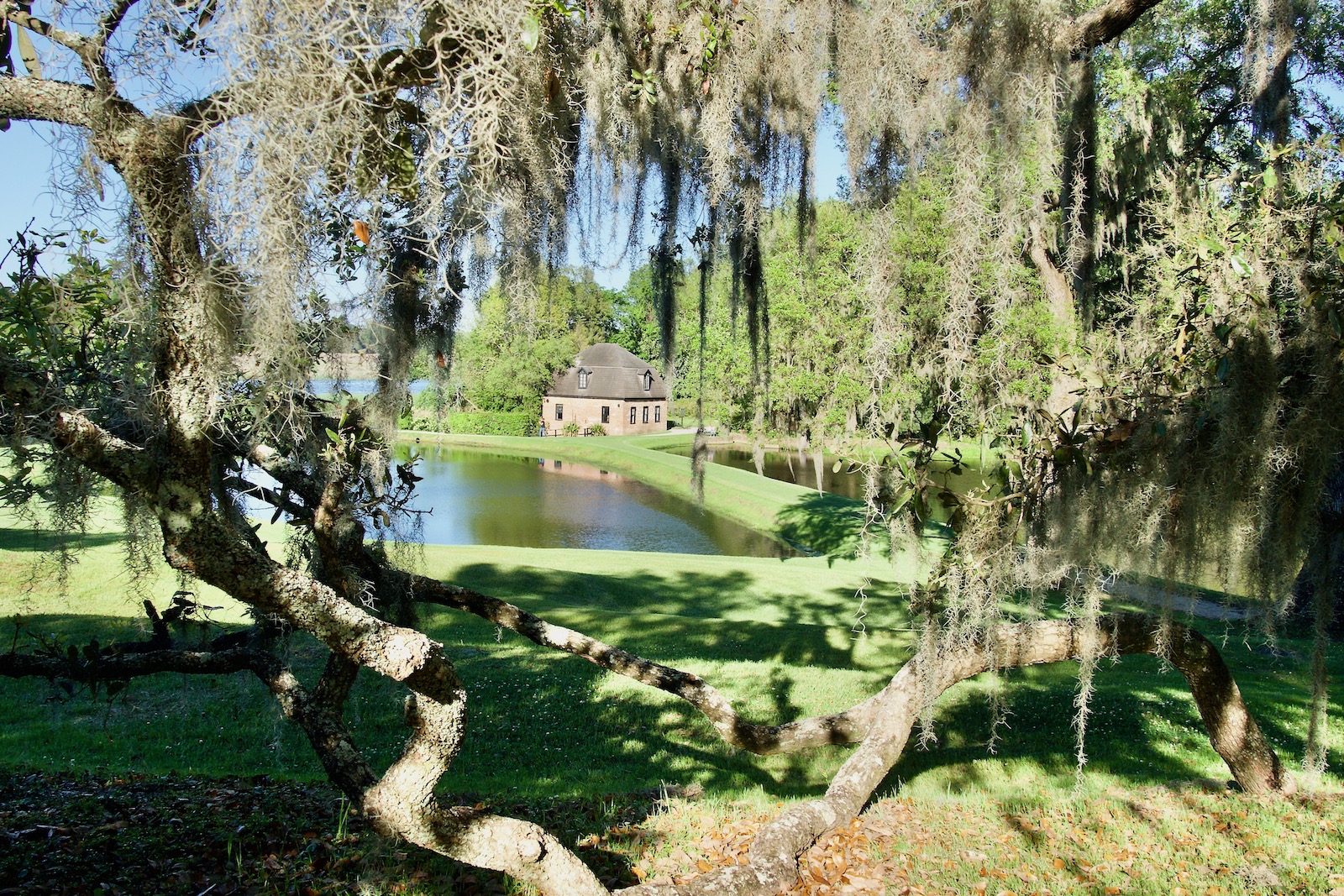 Donald Trump, President of the United States of America was quick to react to the early emergence of America from lockdown. He boasted “It’s opening up far faster than anybody thought even possible, and more successfully.”   He has been slow to deal with the recent dramatic resurgence of coronavirus requiring the closure of businesses and restrictions on travel.  Mnuchin, the US Treasury Secretary announced that the Trump administration “has no regrets about pushing states to re-open their economies.”  He concluded that the strategy was still primarily the responsibility of each state.

Texas, a Republican state, moved quickly to re-open encouraged by Trump’s misplaced optimism.  But, last week, its governor ordered the use of face coverings in public.  Other states, for example, Florida are not accepting the sudden surge is the result of businesses re-opening too early.  Their governor, Ron DeSantis insists Florida is “not going back” on reopening its economy and blames young people for not obeying social distancing measures.  Citizens of both these states pose a high-risk and will have to quarantine if they travel to either New York City and its neighbouring states.

On 24 June New York City in conjunction with neighbouring states of New Jersey and Connecticut issued an order requiring arrivals from states with a high infection rate to quarantine for two weeks.  The order became effective the following day and currently applies to fifteen states.  This is a complete reversal from the situation in mid-April.  Then, New York was recording the highest incidents of coronavirus.   Travellers from New York are considered responsible for the spread of the virus.  Now it has the virus under control it is protecting itself from badly infected states.

An order requiring arrivals in Chicago from the same fifteen states to quarantine becomes effective on Monday 6 July.  The Mayor of Chicago says it will protect the gains Chicago has made.  Travellers and residents returning from a designated state must stay at a single home or other place for fourteen days.  They can only go out for medical assistance or a COVID-19 test.

Maine, Rhode Island and Hawaii have asked arrivals in their states to quarantine but have not mandated it.

Widespread Implications for Aviation and Tourism

The rest of the world can only watch in dismay – and react.  The European Union has already banned Americans from travelling to member states as the risk of spreading the infection is deemed to be greater than the economic damage this will inflict on the travel industry.  But will they heed the underlying warning – re-opening economies too soon is a risky business.

Read More
Spirit Airlines has completed its relocation at New York’s LaGuardia airport. Having previously operated from both Terminal C…
Read More
London’s main international airport will reduce its operations to a single runway as from Monday 6th April. The…