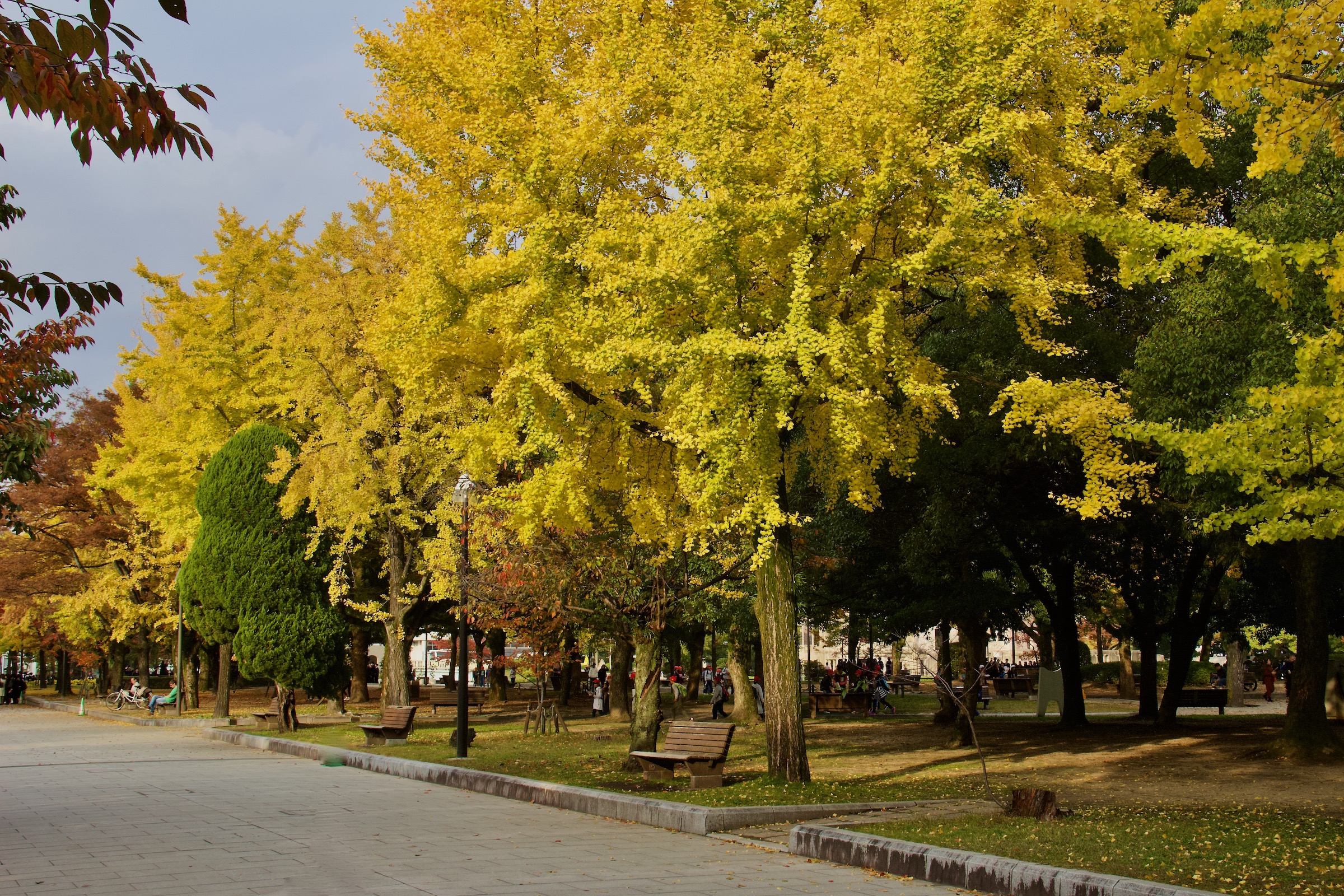 The Hiroshima Peace Memorial Park in Japan – a Symbol of Hope

Hiroshima, in Japan, is one of those places a lot of people feel morally obliged NOT to visit.  They are wrong.  I think it is the most uplifting memorial to a wartime disaster I have ever experienced.  I started my tour at the Atomic Dome on the bank of the Motoyasu River.

The Atomic Dome in Hiroshima, Japan

Ganbaku Dome, now generally referred to as the Atomic Dome, once dominated a busy commercial and residential centre. Today, it stands alone.  It was the only building left standing after the first atomic bomb fell on Hiroshima on 6 August 1945.  This shredded dome lies on top of the empty Hiroshima Prefecture Commercial Exhibition Hall.  The building stays just as it was after the bomb fell, as a stark reminder of the destruction the bomb caused when it decimated an entire city and its population.  All the visitors surrounding the building were shrouded in a respectful silence – a very moving start to my tour.

The Hiroshima Peace Memorial Park is on the far side of the Motoyasu River.  This beautiful park is a clever mixture of remembrance and hope.  Memorials, including the cenotaph, the statue of the A-Bomb Children and the Memorial Tower to the Mobilized Students remember those who died when the bomb fell on the city.  There were two waves of tragedy that engulfed Hiroshima.  The first, those who died immediately.  The second, those who died of cancer from its toxic fall out.  But ,my favourite was the Peace Bell.

The Peace Bell in the Hiroshima Peace Memorial Park in Japan

Large groups of school children are a common site in the park.  They come here to learn the history of Hiroshima and to be inspired to strive for world peace.  A world map without any boundaries decorates the bell.  This is a symbol of a united world.  Ringing the bell is an expression of hope for the abolition of bombs.   I watched some children trying to ring the bell.  They had to ram it with a wooden rod suspended at the side of it.  Shouts and laughter from the children lift the mood of solemnity.  A pond planted with lotus seeds surrounds the bell.  Every year on Peace Memorial Day the lotus flowers are in bloom.  They commemorate the placing of lotus leaves on the burns of the victims to soothe them – the only remedy available.

There are three hundred cherry trees in the park and their blossom attracts many visitors in the spring.  In autumn the wooded areas are ablaze with colour.  So many reasons to visit the park and not all of them sad.

A Major US Partner for Emirates?

Read More
Every day more and more people are being vaccinated, bringing us closer to the end of the pandemic.…
Read More
As Covid-19 continues to loom worldwide, countries are trying to implement plans to “live with Covid” and are…
Read More
Delhi Airport has accomplished 1,000 TaxiBot movements on their airfield as part of their Green Taxiing Programme initiative…