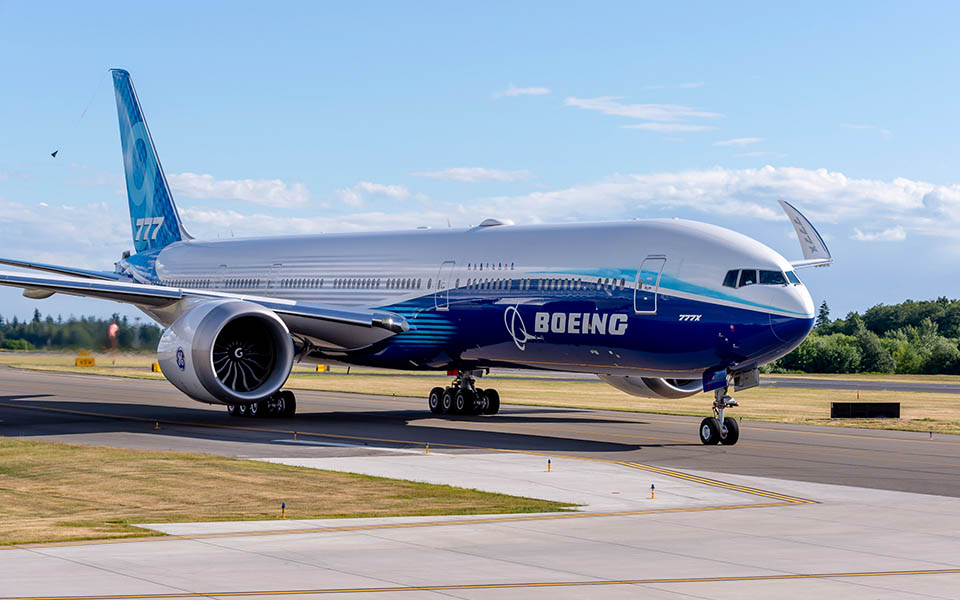 At an event yesterday, November 19th, to present the upcoming Boeing 777X Passenger Aircraft, Chief Executive of Lufthansa, Carsten Spohr said “we have been negotiating about this morning, but there is much more negotiation to be done” to buy a freighter version of the upcoming 777X passenger aircraft. The move comes as plans for an Airbus A350 Freighter variant have been circulating.

Spohr’s comment comes amid competition for new cargo aircraft, following the increase in air-freight due to the Coronavirus Pandemic. Lufthansa is not the only carrier interested in a 777XF aircraft, with Qatar Airways stating this week that it had received an “interesting” proposal from Boeing for a potential 777X freighter aircraft of which it is expected to be the launch customer.

Manufacturing rival, Airbus, announced this week it had an inaugural leasing customer for the freighter version of the successful Airbus A350 aircraft, as it seeks to break into the mostly Boeing dominated market for cargo aircraft. It is expected a major order may be on the horizon for Airbus, and Boeing is only set to follow suit.

About the Boeing 777X

The Boeing 777X is the latest update to the highly successful Boeing 777 widebody long-haul aircraft, with over 2,000 of the type flying today.

The new Boeing 777X will be the world’s largest and most efficient twin-engine jet, with Boeing stated the type will be “unmatched in every aspect of performance” with competing aircraft such as the Airbus A350. With new breakthroughs in aerodynamics and engines, the 777X aims to deliver 10% lower fuel use and emissions, a leading factor in corporate social responsibility of airlines today, alongside 10% lower operating costs to other wide-body aircraft.

Following on from the 777 series of aircraft, the 777X will offer a low-risk, profitable growth, industry-leading reliability and seamless integration with the 777 and 787 Dreamliner families of aircraft, offering more flexibility and fleet diversity for carriers, whilst keeping operating costs low. The passenger variants are expected to enter service by 2023 with launch customer Emirates. For passengers, the type boasts a spacious, wide cabin, new custom architecture and innovations from the 787 Dreamliner.

It is only natural that a freighter variant may follow suit with carriers like Qatar – with 60 777X aircraft on order – likely to convert a number of these options to freighters. Speaking at the Dubai Airshow this week Sphor anticipated potential for the 777XF:

“Of course, the cargo variant of the 777X is interesting and is something we negotiated that this morning.

We also explicitly welcome the fact that Airbus is bringing a suitably competitive aircraft onto the market.”

What are your thoughts on a potential 777XF to replace ageing 777F fleets? Let us know your thoughts in the comments below, including those of the 777X in general!

No prospect of UK travel rules changing before Christmas