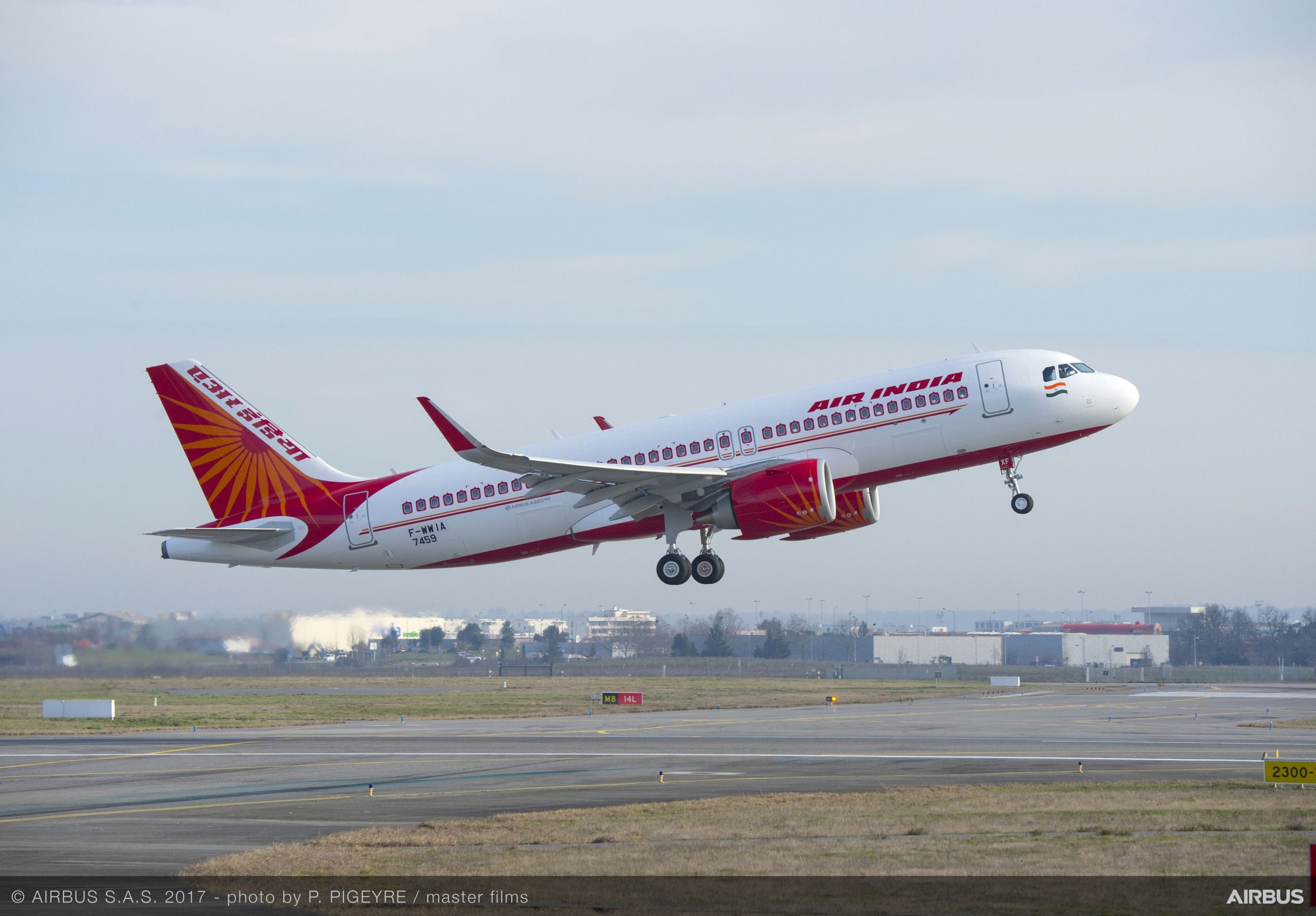 Tata has a bid for Air India which is up for sale.

In what could be a historical return, the Tata conglomerate has a bid for owning the ‘Maharajah’, again.

Based on this, Tata filed their ‘Expression of Interest” (EOI) to the airline.

Back Again With A Bang

JRD was the first Indian to have got the Commercial Pilot License (CPL).

The Tata Group exited the airline in 1953.  Tata’s achievement of owning Air India again would be monumental.

While doing this, Tata is likely to use the AirAsia India vehicle to file their interest where they have a majority stake.

AirAsia -Tata’s present, minority partner – has expressed inability to infuse fresh funds.  This is due to their financial trouble in its home country, Malaysia.

In addition, A group of 200 Air India employees will file their interest in acquiring this airline. Apart from these two, Ajay Singh of SpiceJet is also is eyeing the AI purchase.

AI was first put up for sale in 2018 with no suitors expressing interest.  But this is a different situation now with more than one party bidding.  Consequently, the highest bidder will most likely receive the sale. Bidders will submit the Enterprise Value (EV). As a result, the EV determines the winning bid.

Since this is a confidential procedure,  the Department of  Investment & Public Asset Management (DIPM) is expected to comment on this at an appropriate time.  However, the authorities have not set the time frame for these actions.

Additionally, the sale terms have attracted bidders. Previously the Government has offered only 76% sale of stake both in Air India and Air India Express.  This time around, the entire 100% sale is being offered along with the entire 50% stake sale it owns in ground handling joint venture AI-SATS to bidders.

On its part,  the Tata Sons – the parent company of the Tata Conglomerate – runs a full-service carrier, Vistara, which is a joint venture between Singapore Airlines and Tata Sons.  However,  Tata’s have decided to bid their interest through the JV they have with AirAsia India. Singapore Airlines was not keen on participating in the privatisation programme of AI.

In the current COVID-19 pandemic situation, these are indicators of the turnaround of the Aviation industry.

One hopes faster recovery rates to the pre-COVDI-19 situation for the Industry.  Comments are welcome.

Read More
Air Canada is one of several airlines working on the implementation of rapid, effective COVID-19 testing at airports…
Read More
Vickers VC10 was a popular four-engined, narrow-body, long-range aircraft developed by Vickers-Armstrongs. The VC10 was Britain’s ray of…