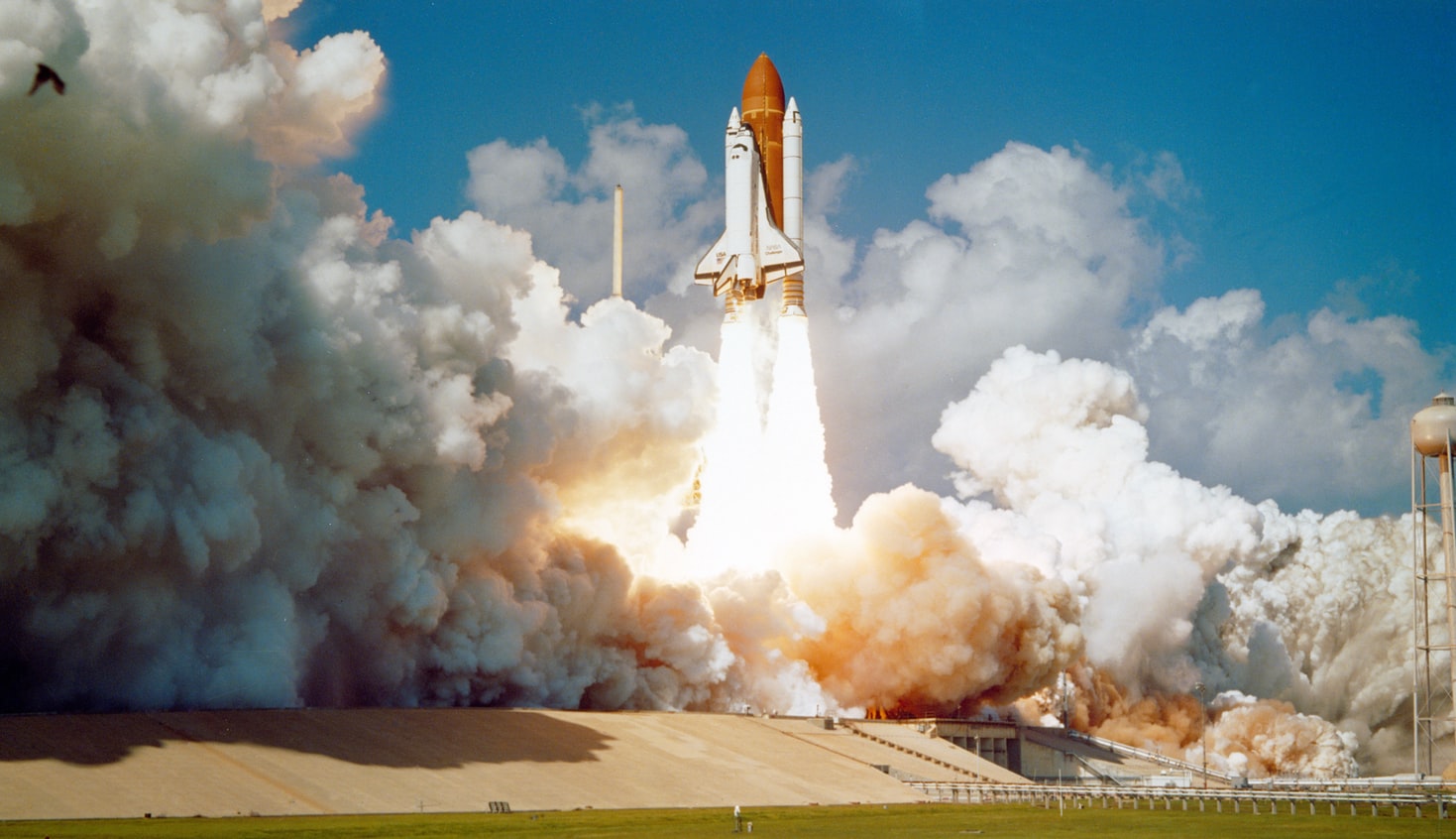 On 24 May 2021, the Department for Transport approved the construction of spaceports across Cornwall, Wales and Scotland – marking another victory for British spaceflight. The spaceports are to pave the way for rockets and satellites to take to the skies from British soil. It is expected that spacecraft will begin launching from the new spaceports by the summer of 2022.

The announcement comes as welcome news for many space-enthusiasts and commercial space start-ups alike. An increased foothold in space for the UK will enable better access to data, communication, and satellite navigation. Space travel is a hot-topic in many corners of the world, due to its potential to change the way we live on planet earth. What’s more, it is widely believed that breaking frontiers in this realm will assist in the fight to reverse climate change.

On a more national footing, the step forms another plank in the government’s strategy to “build back better” after the pandemic. With the chaos ensuing from Brexit, the UK is eager to maintain its relevance as an influential nation in the area of space travel. Britain’s largely Eurosceptic government views this as one of many steps to maintain Brexit Britain’s relevance in a fiercely competitive global economy. As attested by Transport Secretary Grant Shapps himself:

“This is a pivotal moment for our spaceflight ambitions. Since the start of the spaceflight programme in 2017, we have been clear that we want to be the first country to launch into orbit from Europe.”

In addition to the expected geo-political rewards, the development is hoped to spur the creation of hundreds of high-paying jobs. Amanda Solloway, the UK’s Science Minister predicts that “continuing to grow our launch capability will help bring jobs and economic benefits across the UK”.

As a result, the new regulations on the UK’s “launch capability” mark a new chapter in both the future of space travel, as well as the UK’s place in writing the pages.

What are your thoughts on this welcome arrival? Let us know in the comments below.

How Safe is the Act of Flying for Cabin Crew?

Read More
Ryanair has been forced to cancel thousands of flights from its summer schedule. The low-cost carrier axed the…
Read More
Alaska Airlines has continued to struggle with flight cancellations after being unable to keep up with staff shortages,…