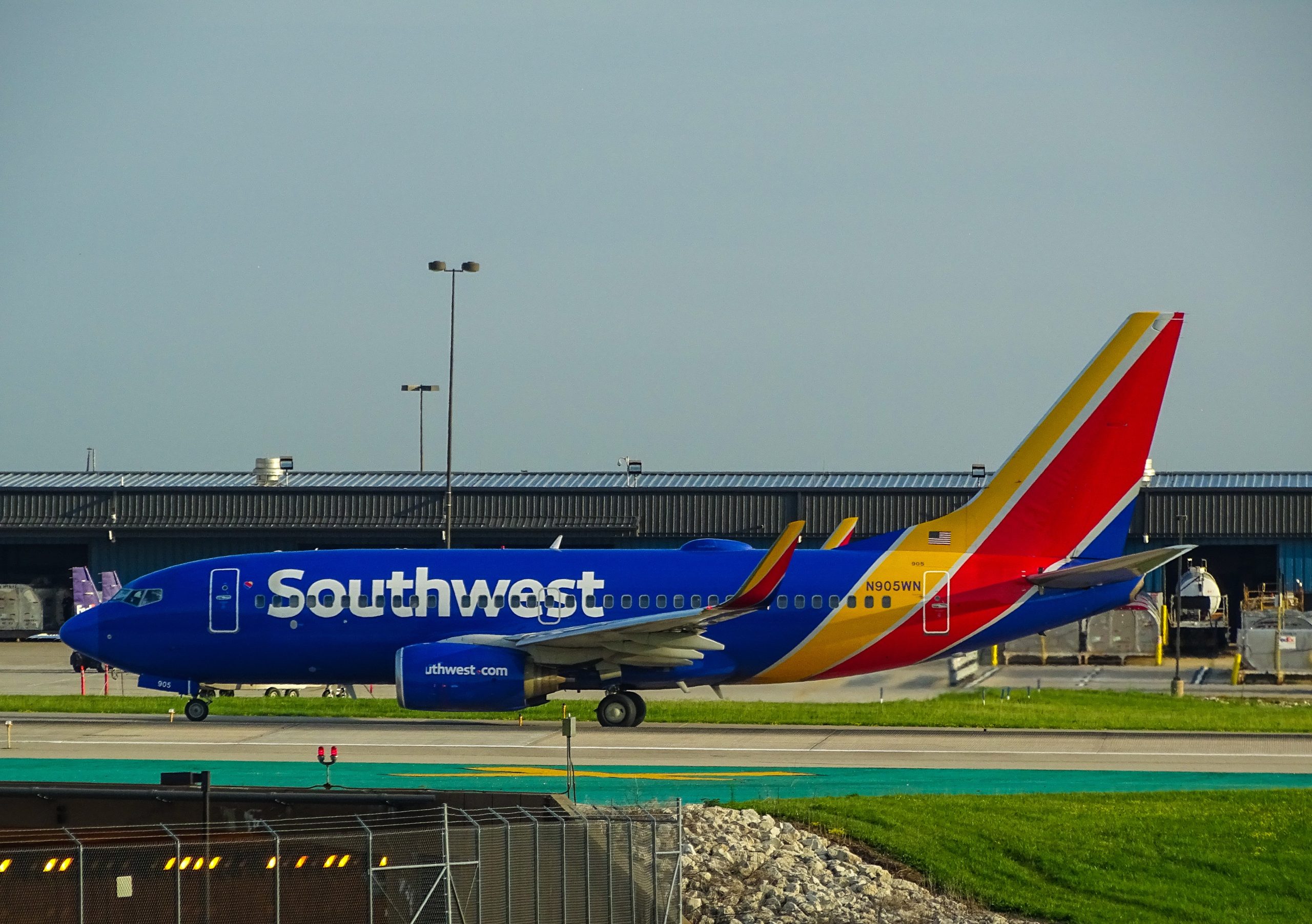 How Safe is the Act of Flying for Cabin Crew?

Last weekend, a Southwest flight attendant was verbally and physically assaulted by a passenger. The result? She lost two teeth. To make things worse, the pandemic has changed the way we fly for there are rules we must adhere to, for example, all passengers are to wear face masks unless medically exempt. But not all customers are happy to comply with such rules, and sometimes things get bad.

What Happened Onboard a Southwest Flight

On Sunday 22 May, a female passenger assaulted a flight attendant on a Southwest flight from Sacramento, California, to San Diego. According to witnesses, the customer became verbally and physically abusive upon landing. Moreover, she ignored standard in-flight instructions related to safety and hygiene. Eventually, the unruly passenger struck the flight attendant, causing her to lose two teeth.

The 28-year-old passenger has now been banned from flying with Southwest ever again. Furthermore, the passenger has been charged with battery causing serious bodily injury, which is a felony. The source of the accident was first seen through Southwest’s flight attendants union, Transport Workers Union Local (TWUL) 556, in a letter to the airline’s CEO, Gary Kelly, on Monday 24 May.

Not an Isolated Case

In the letter to the CEO, the TWUL 556 asked for support citing that the number of unruly passengers has been increasing rapidly. Furthermore, in many cases, such passengers have gotten physical with crew members.

Airlines and the Federal Aviation Administration (FAA) have reported an escalation in accidents. Many of these are related to wearing a face mask, which is mandatory for public transportation in the U.S.. Ahead of the summer season, the FAA and airlines have adopted a zero-tolerance policy towards those who refuse to wear a face mask. Consequences for unruly passengers include massive fines.

According to Lyn Montgomery, president of the Southwest’s flight attendant unions, 477 cases of misconduct by passengers on Southwest planes were reported between April 8 and May 15. The FAA stated 2,500 accidents of unruly passengers were reported by airlines in the U.S. in 2021, 1,900 of which involved passengers refusing to wear masks.

What is the Role of the Flight Crew Towards Passengers’ Bad Behaviour?

With the ongoing pandemic, flying is quite different to what we used to know. The main difference is that now every passenger has to wear a face mask, even those who have already been vaccinated, unless they are medically exempt.

However, some refuse to do so. Wearing a mask is a safety measure, the same as asking customers not to smoke onboard or to fasten their seat belts when seated. Therefore not wearing a mask is at the same level as a passenger lighting a cigarette while onboard the aircraft. In such cases, the captain will call security and have the passenger removed from the plane.

Moreover, if a passenger makes a threat, commits an act of violence, or interferes with a flight crew-member in their duties, they violate federal law (in the U.S.) and can be prosecuted. Prosecutions could translate into fines or imprisonment. Additionally, unruly passengers can be banned from flying with the airline, like in the case of the Southwest airline accident.

How safe do you think crew-members are at the moment? Let us know in the comment below.

Private Jet & Charters On The Podium At Delhi International Airport

Read Article
Getting on board an aircraft for the first time to fly to your destination of choice is certainly…
Read Article
Last weekend, a Southwest flight attendant was verbally and physically assaulted by a passenger. The result? She lost…