Smartwings, the largest Czech airline, is expanding its international routes with a new base in the Canary Islands. The airline has won tenders for six new European destinations from Las Palmas (LPA).

The six newly announced destinations include services from the Las Palmas (LPA) base to Helsinki (HEL), Finland; Belgrade (BEG), Serbia; Tallinn (TLL), Estonia; Sofia (SOF), Bulgaria; and Bodø (BOO) and Tromsø (TOS), Norway in two successful bids for the airline with unnamed major tour operators. The expansion is a big success for the airline, according to Roman Vik, Board Member and CEO of Smartwings: “We are happy to have succeeded in tough competition with other airlines. We will have a base for three airplanes on the Canary Islands. “. These new flights are seasonal, running from mid-October through April 2022.

This is not the only good news for the airline. Beginning in October, Smartwings will offer services with German travel agents after winning another international tender for the routes. While the airline has not named the travel agencies, these services include routes to the Canary Islands, Las Palmas (LPA) and Fuerteventura (FUE); and Greece, Crete (HER) and Rhodes (RHO) to 10 airports across Germany and Switzerland: Munich (MUC), Hamburg (HAM), Bremen (BRE), Düsseldorf (DUS), Leipzig (LEJ), Dresden (DRS), Hannover (HAJ), Stuttgart (STR), Nuremberg (NUE), and Zurich (ZRH). 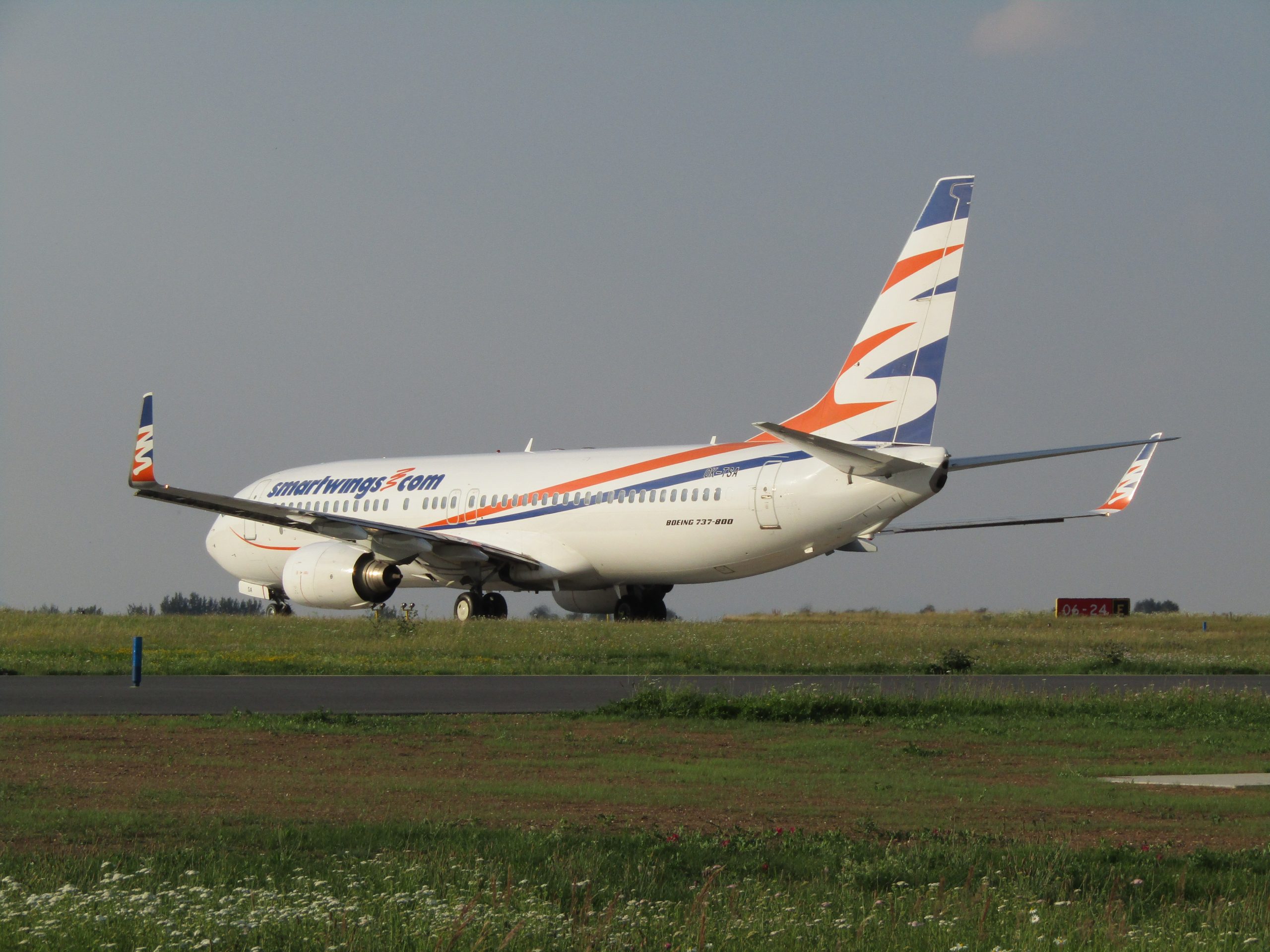 The airline is also set to launch services from Bratislava (BTS) to Dubai (DXB) on 24 October, offering Smartwings passengers affordably priced tickets and appealing departure times for passengers travelling to Dubai or connecting to Asia and beyond.

Smartwings currently operates flights to 60 destinations across Europe from the Czech Republic and from hubs in Poland, France, Slovakia and Hungary.  The low-cost leisure airline, which operates a combination of charter flights and scheduled routes, is set to resume annually scheduled winter services in October. Smartwings currently has a fleet of 44 Boeing 737 MAX and Next-Generation aircraft.