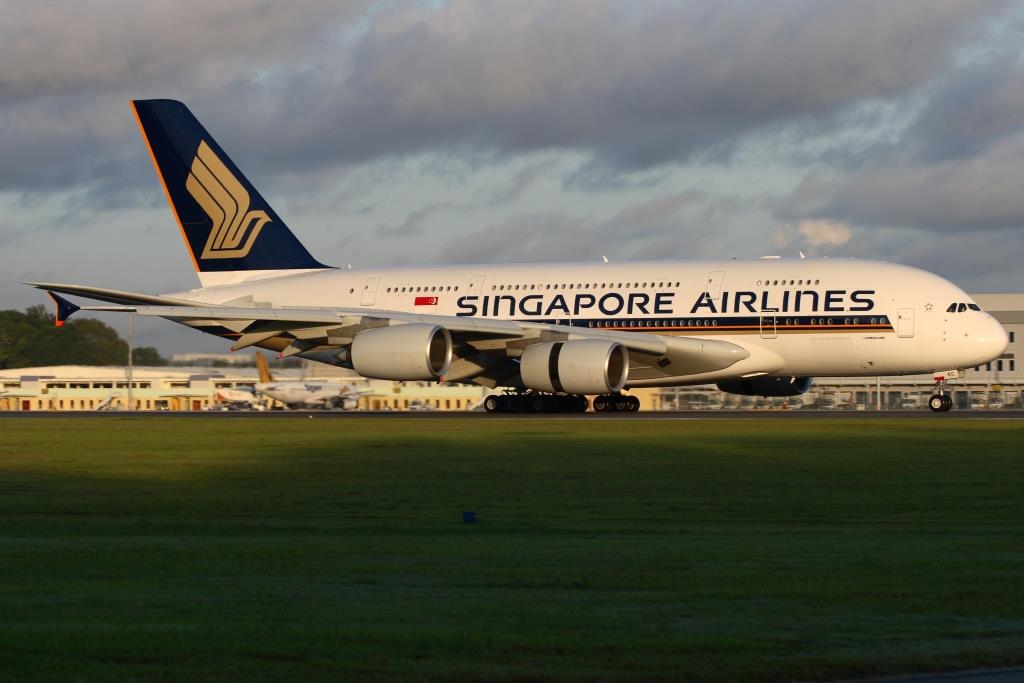 Singapore’s national flag carrier announced today that it has secured an additional $1 billion in credit facilities. The airline has already raised S$8.8 billion in liquidity through its rights issue which completed on June 5. Singapore Airlines (SIA) intends to counter “challenges posed by the global Covid-19 outbreak” with the newly secured funds.

The total liquidity, now standing at a whopping S$10 billion, includes the rights issue credit in addition to a “mix of secured and unsecured credit facilities.”

We are grateful for the strong support of our shareholders for our successful rights issue, which has secured the company’s future amid an unprecedented global health and economic crisis. We are also grateful to our relationship banks for their support in extending additional secured and unsecured loans, as well as committed lines of credit.

The liquidity boost comes as airlines around the world struggle to survive the repercussions set into motion by commercial aviation’s shutdown. Even big names in the Middle East like Emirates have collected government funding to help it sail through the prevailing crisis.

The massive liquidity arranged by SIA is one of the largest raised by any airline during the pandemic. It will still be interesting to see how it can nurture this even further.

It could either exhaust new credit lines or play its “trump card” by  raising “a further S$6.2 billion in additional mandatory convertible bonds.”

The largely state-owned SIA will most-definitely see the other side of the crisis, given the large funds pool it has secured.

Is this the right decision for Singapore Airlines? Let us know below!