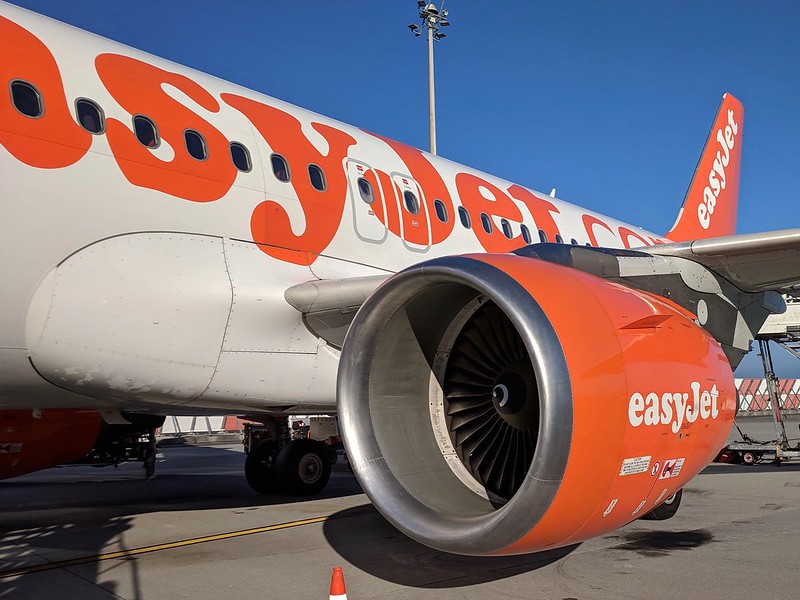 We’ve previously reported on airlines that have received—or are receiving–many millions of state funds in bailouts, including KLM/Air France, Lufthansa, and Norwegian.

Airlines, transport, travel companies, and car manufacturers are the largest recipients of emergency funding from the Bank of England (BoE) in the UK. These short-term loans are disbursed through the Bank’s Coronavirus Corporate Financing Facility and are typically repaid at rates between 0.2 and 0.6%.

In its report on Thursday, the BoE reported that while the biggest single borrower has been the chemicals giant BASF, with the maximum £1 billion, the airlines are indebted for some hefty sums.  British Airways and Wizz Air each borrowed £300 million and Ryan Air and EasyJet received double £600 million.

The ‘Old Lady of Threadneedle Street’ (as the Bank is nicknamed) isn’t going to loan to just anybody. Criteria for the loans include sound financial health before the crisis; the company must make a material contribution to the UK economy and has to be investment-grade rated.

Given the scale of the coronavirus crisis, the Bank isn’t attaching many unusual conditions to the loans. However, the recipients are expected not to award large increases in executive pay and the payment of dividends.

Still, the Old Lady has some spare cash remaining: £16 billion has been paid thus far, and the Bank can lend a further £70 billion if needed.

Read More
On 1st October 2020, Entebbe International Airport reopened for commercial flights after six months of closure and restrictions…
Read More
American Airlines set to retire five aircraft types. The airline will retire its A330, B767, B757, EMB190 and…