Ryanair Bets on Milan Malpensa for Next Summer Season

In Northern Italy, Ryanair’s most extensive reign has always been Milan-Bergamo Orio al Serio International Airport (BGY). However, the Irish low-cost carrier (LCC) seems interested in expanding to another significant airport near Milan, namely Milan Malpensa (MXP). Let’s see what Michael O’Leary’s airline has in store for the next Italian summer.

Ryanair’s massive investment of $ 200 million sees two additional planes to be based at Malpensa and the introduction of four other routes in summer 2021’s flight schedule. As of July, the Irish company will end up with seven planes at MXP, which will fly a total of 30 routes. Amongst the new destinations, we find three typical summer flights to the Greek islands of Santorini, Zakynthos and Corfù. The fourth addition is Barcelona, to which Ryanair will fly daily. For the Greek islands, on the other hand, Ryanair has planned a twice-weekly connection. 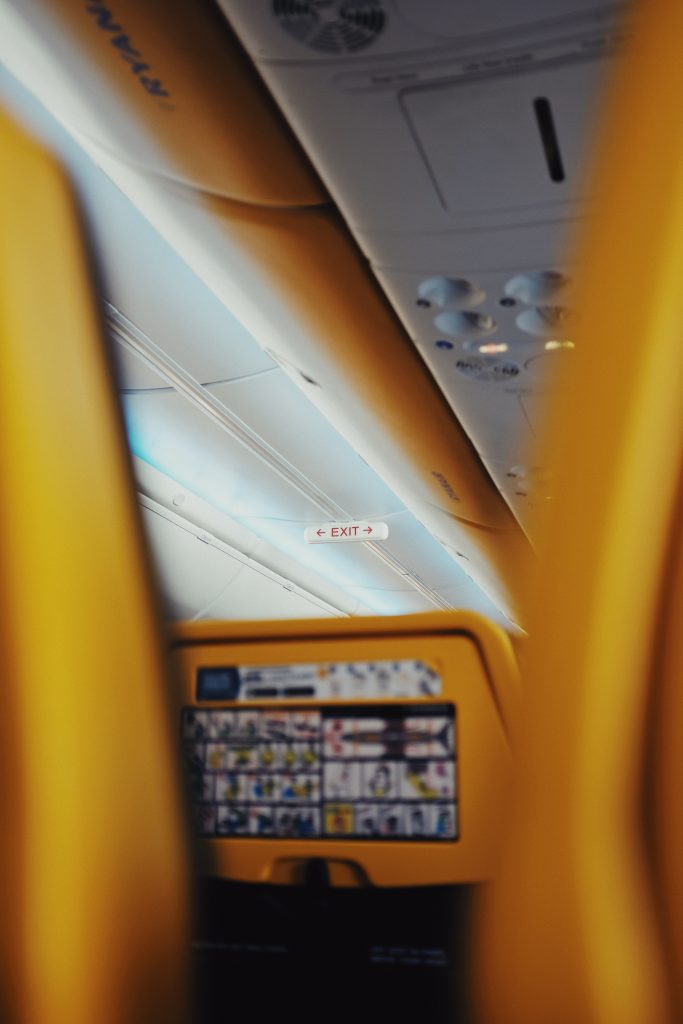 On Thursday 25 March, Ryanair’s Director of Commercial, Jason Mc Guinness, announced the investment. He is confident that air traffic will increase in the months to come, thanks to the continued rollout of vaccines against Covid-19. According to Mc Guinness “This growth strengthens Italy’s national and international connectivity and contributes to the recovery of the tourism sector and regional economies“. As a matter of fact, the additional routes and planes based at Malpensa will support a total of 210 local jobs.

The $ 200 million investment also aims at increasing the number of flights to destinations already on the schedule, such as Alghero, Cagliari, Heraklion, Palermo, Brindisi, Bari, Catania, London Stansted, Porto and Vienna. With this move, Ryanair’s total number of flights from Malpensa will increase to 195 per week. 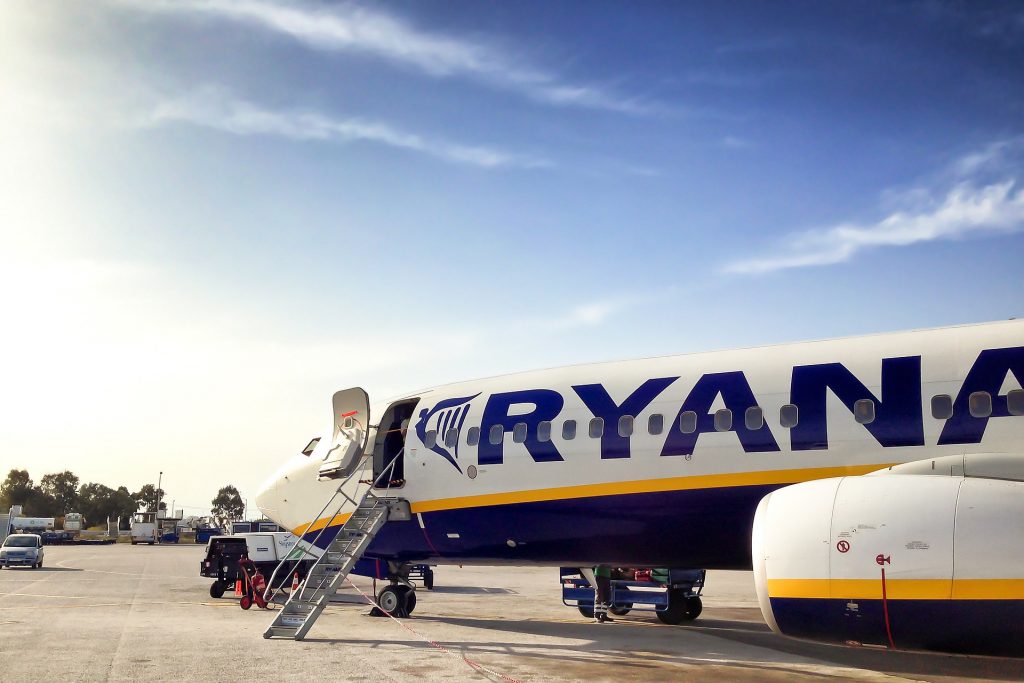 Ryanair’s investment in Malpensa comes as a good omen for Milan’s biggest airport. Andrea Tucci, VP of SEA – Società Esercizi Aeroportuali, the company managing Milan’s airports, stated: “Ryanair’s announcement to base two more aircraft at Malpensa is a sign of the sector’s desire to restart“. Not just airlines, but airports as well hope that vaccines and governments loosening travel restrictions will positively impact traffic trends, especially in the upcoming summer. 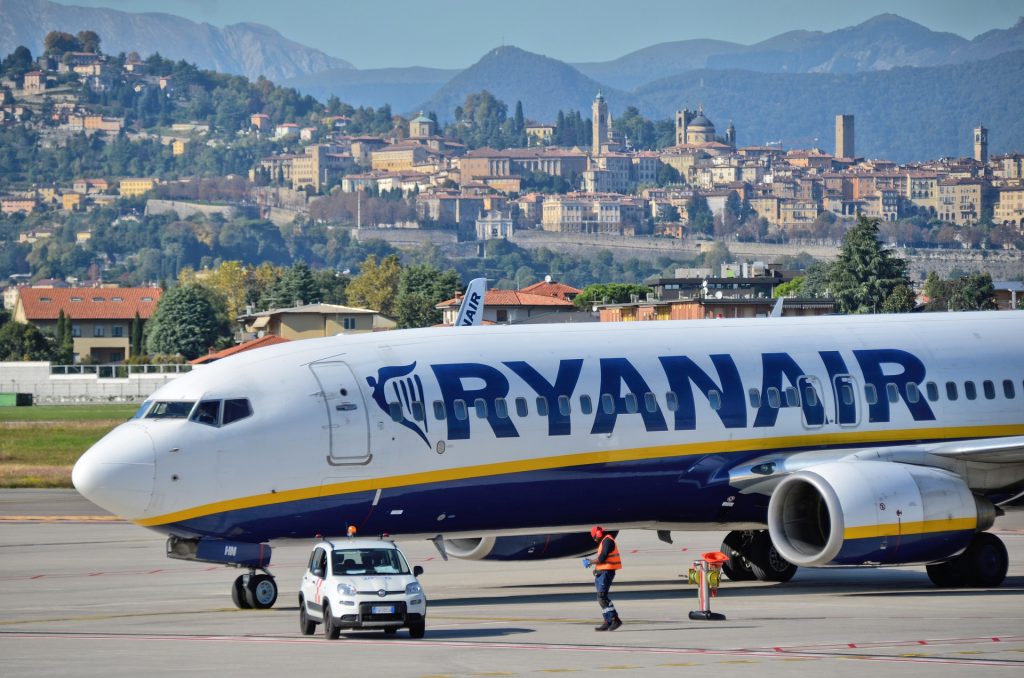 What do you think of Ryanair’s choice of investing in Milan Malpensa? Let us know in the comments below!

The vaccine, The virus and The human rights conundrum