Supersonic travel is the future of aviation. After the failure of the Concorde in 2003, many companies were brought away from investing in supersonic travel projects. However, about 18 years after the Concorde’s failure, airplane manufacturers are finally announcing brand-new supersonic projects such as the world’s first supersonic combat drone! Here is all you need to know about the new jet which is currently being developed by Kelley Aerospace, a Singapore-based aviation contractor. 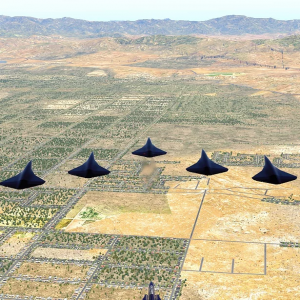 What is Kelley Aerospace?

Kelley Aerospace is a Singapore-based aviation contractor founded in 2008. Famously known for their Unmanned Aerial Vehicles (UAVs) and private jet services, Kelley Aerospace is considered one of the best airplane makers in Southeast Asia.

What is a supersonic combat drone?

The Arrow, the world’s first supersonic combat drone was announced on 25 February 2021. The Arrow will be an Unmanned Aerial Combat Drone that is expected to start production in August this year. With an expected speed of Mach 2.1, the Arrow will be faster than the F-22 Fighter Jet! Also, the Arrow can fly up to 55,000ft, with a range of 4,184km and a Maximum Takeoff Weight of 16,800kg! 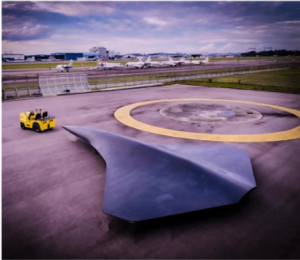 What will be the price of the Arrow?

Due to all the new technologies, you may be thinking that the Arrow will be very expensive. However, the price of the Arrow is only US$16 million at most, which is relatively low for a military aircraft.

Will the Arrow be successful?

There is a high chance of success for the Arrow. With many militaries striving to grab hold of the latest technologies, the Arrow will be very popular as it is the only Unmanned Supersonic Aerial Combat Drone on the market. In fact, the Arrow already has over 100 pre-orders, with the number rising rapidly. 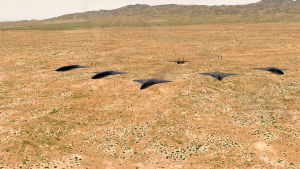 Ryanair Bets on Milan Malpensa for Next Summer Season