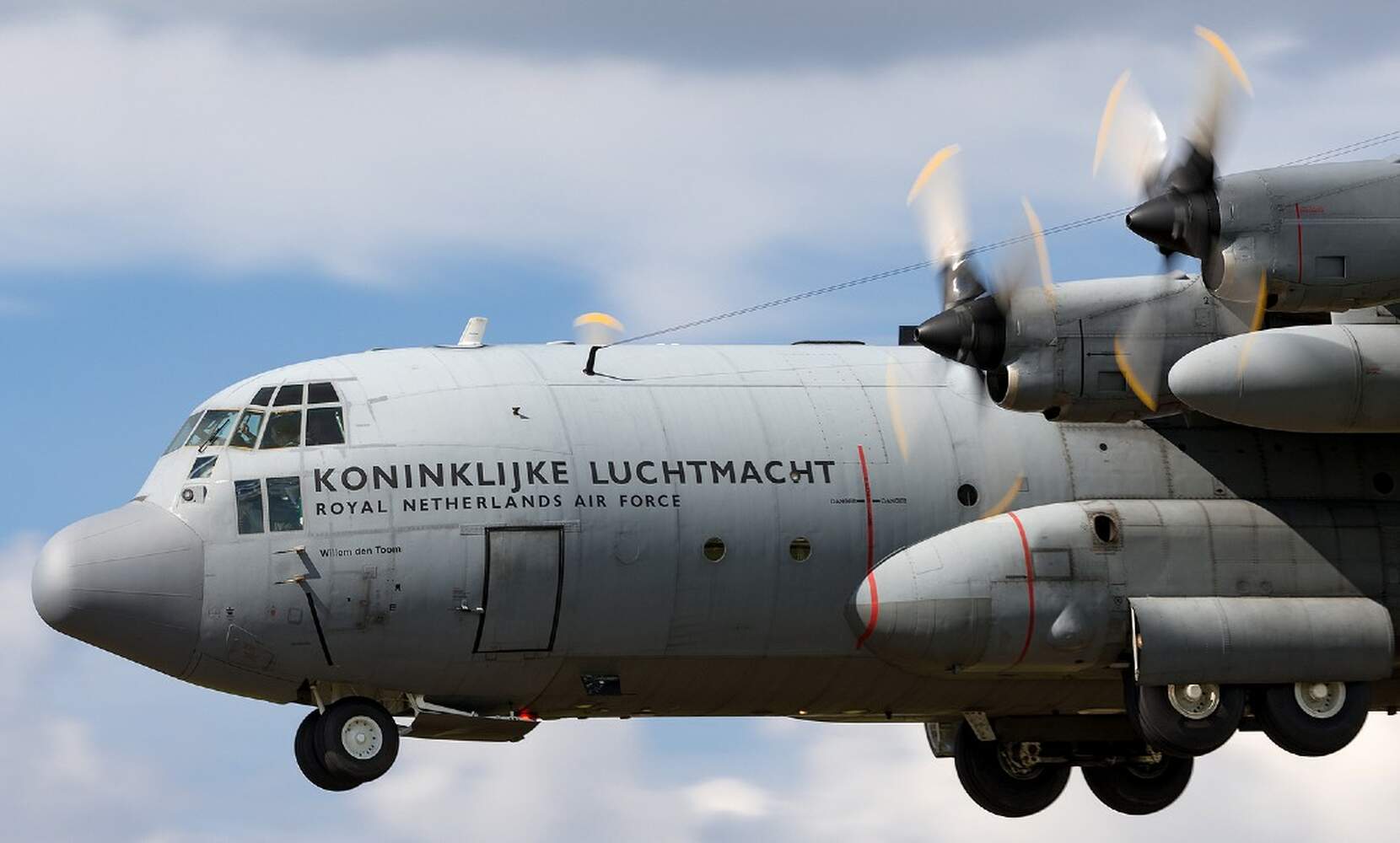 Over the last week, the Koninklijke Luchtmacht (Royal Netherlands Air Force) launched numerous attempts to evacuate Dutch citizens and Afghan interpreters from Taliban ruled Kabul. According to the Dutch Ministry of Defence, the aircraft set to return Dutch citizens based in Afghanistan, as well as Afghan Interpreters who are known to have worked with the Netherlands recouped just 40 people. Of the 40 returned, non are believed to be Dutch or Afghan.

A Failed Mission To Afghanistan

It was a straightforward mission, or so it seemed. Several missions planned by the Dutch Air Force to rescue a contingent of Dutch nationals didn’t go to plan following unexpected curveballs and incidents.

The first plane left a Hungarian Air Base on Monday on behalf of all NATO nations but failed to reach its destination, Kabul. The next flight, organised by the Netherlands, Finland and Norway, reached Kabul on Tuesday. However, the flight only managed to transport 40 passengers, and it’s believed none were dutch or afghan citizens.

A further two Dutch military aircraft departed from Eindhoven Airbase on Tuesday Morning. Reports say the first evacuations have taken place, but it’s unclear whether the other flight has made it safely to Kabul.

People are still speculating why numerous attempts to land and collect Dutchies failed. However, the issue may not lie with the Dutch but with the situation on the ground. A spokesperson for the Dutch Ministry of Defence said that people’s ability to reach the airport on time was significantly impacted by the circumstances on the ground. Sigrid Kaag, the Dutch Minister for Foreign Affairs, also pointed towards the chaos on the ground as a factor for the rescue missions failing.

There was a half-hour slot to get people on the tarmac. A lot of people were there and stood at the gate of the airport. Hopefully tomorrow there will be an improvement of the situation. – Sigrid Kaag, the Dutch Minister for Foreign Affairs

Ank Bijleveld, the Dutch Minister for Defence, believes that there are still around 300 Afghan interpreters, including their families, left to be evacuated. Meanwhile, according to the Dutch Cabinet, nine Dutch people remain on the ground in Afghanistan. US Military helped evacuate Dutch embassy staff, but Afghan embassy staff still remain in Kabul, and it’s expected they will be returned to the Netherlands soon.

The Netherlands is doing everything possible to make the evacuation of people from Afghanistan possible. Different steps have been taken for this in recent days, but the safety situation in Kabul is fragile. United States military have taken on security and coordination of flights. At this point it’s hard to give Afghans from outside the airport access to the airport. They are now not getting access from the Americans for security. Foreign Affairs and Defence are working hard to get clarity when the intended evacuees can go to the airport. – A statement by the Koninklijke Luchtmacht (Dutch Air Force) on Facebook Yesterday.

On Tuesday, Sigrid Kaag admitted that Dutch authorities failed and were too naive about the situation on the ground in Kabul. Kaag has said that the Dutch authorities will be assessing all cases on a needs basis and will be giving priority to those in imminent danger. However, the house has called for all Dutch nationals and Afghan nationals who’ve assisted the Netherlands and their Journalists to be returned to the Netherlands as soon as possible.

Stay up to date with the latest on Kabul Airport and the various aerial rescue efforts going on around the world with Travel Radar.