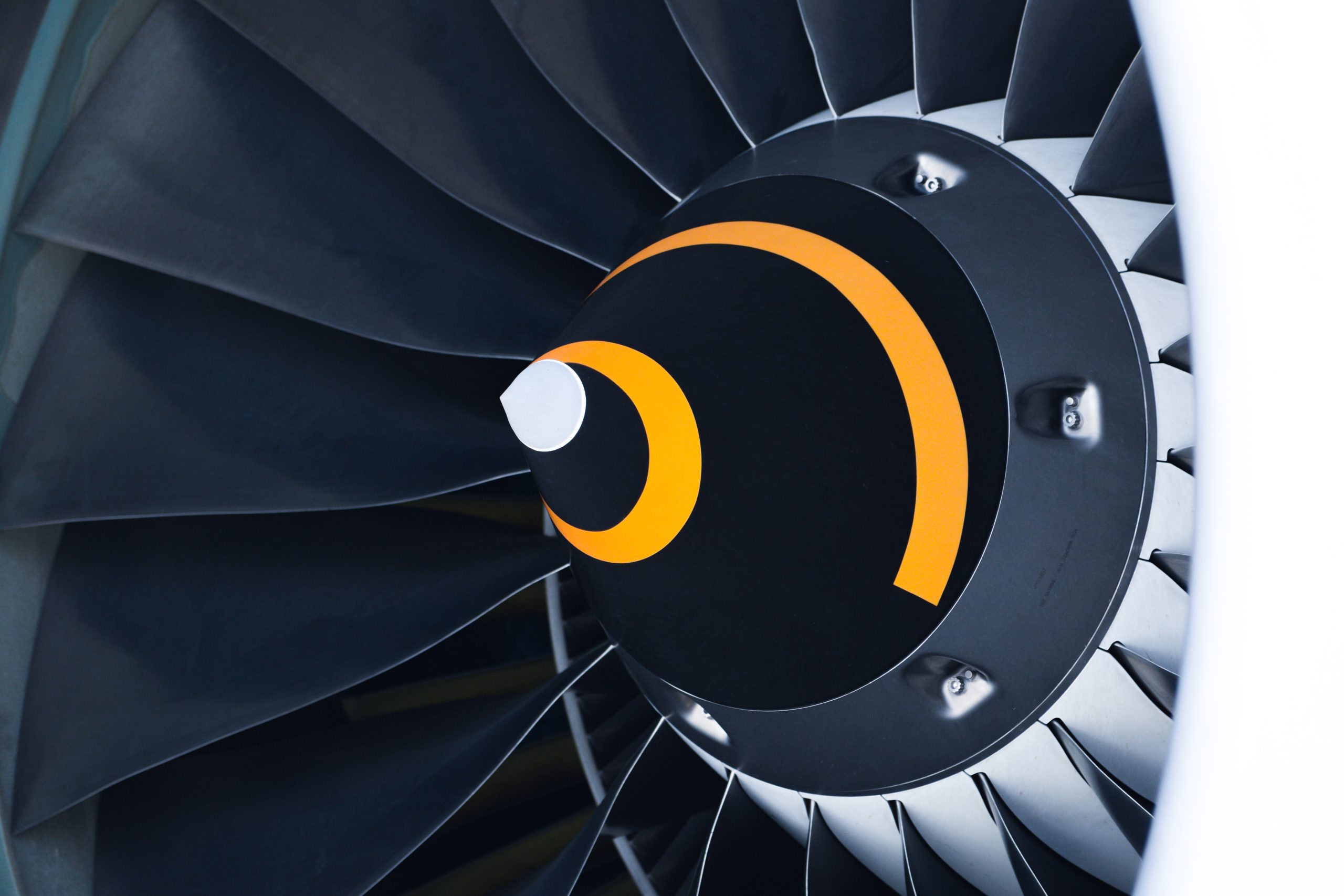 This year, Rolls-Royce has a very ambitious goal: building the world’s biggest jet engine. If the British company were to accomplish such an important milestone, Roll-Royce would beat its actual rival, General Electric. Let’s see what this mega engine should look like.

The giant of Derby

The building of the brand new jet engine, or “UltraFan” as it’s called, has already begun in Derby, Great Britain. The prototype has a diameter of 144 inches or 3.55 metres. If these numbers do not tell you anything, let’s think about the fact that this engine would have a diameter wider than the fuselage of an Airbus A220! With such a majestic structure, the UltraFan beats its direct rival, the General Electric GE9X, which has a diameter of “just” 3.4 meters and is designed for the brand new Boeing 777X.

Why is Rolls-Royce engaging in such an ambitious project? The answer is simple: sustainability. The UltraFan, in fact, has been designed for rethinking sustainable flying in the upcoming years. This engine, which can be installed on both narrow- and widebody aircraft, will increase fuel efficiency by 25% if compared to the Rolls-Royce Trent engines now in use. According to the British company, gas-powered jet engines will still be at the core of flying for many years, at least in the long-haul sector, before more sustainable alternatives will replace these.

What makes the UltraFan crucial for airlines is its efficiency, which will play a pivotal role in the industry’s transition to sustainable fuels. In the first phase, sustainable fuels will be more expensive than traditional ones, so an efficient engine is what airlines need to face this “green” revolution. Rolls-Royce made public that the first trial of the UltrFan will be conducted with 100% sustainable fuel.

Some details about the UltraFan

In Bristol, engineers are working on the engine’s fan, made of titanium and carbon fibre. In Dahlewitz (Germany), the engine’s 50 MW power gearbox is being designed. If you are wondering how powerful the new engine will be, let’s say it is the equivalent of the power of 500 medium-displacement car engines. Furthermore, UltraFan is part of Rolls-Royce “IntelligentEngine” vision. Each blade of the fan has a digital twin that can collect and memorise data during real-life tests. The first UltraFan, namely UF001, will serve as a demonstrator. The prototype will undergo a vast series of tests in Rolls-Royce’s £ 90 million brand new Testbed 80. Thanks to the IntelligentEngine concept, all data collected during the tests will help engineers understand how the engine works and how to improve its performance.

The UltraFan is the result of the commitment and investments of different institutions, including Rolls-Royce and several funding agencies, including the Aerospace Technology Institute and Innovate UK (United Kingdom), LuFo (Germany) and Clean Sky Joint Undertaking (European Union). Chris Cholerton, president of the Rolls-Royce Civil Aerospace division, said:

“I am delighted that the UK and German governments have supported us in making these significant ground-breaking technology investments. The Aerospace Technology Institute and LuFo programmes, as well as the EU’s Clean Sky, have all helped bring us a step closer to realising the enormous environmental and economic benefits of UltraFan.”

He then expressed his excitement for the new project, as it moves one step further to revolutionising the sustainable revolution in the aviation industry:

This is an exciting moment for all of us at Rolls-Royce. (…) It (The UltraFan) is arriving at a time when the world is seeking ever more sustainable ways to travel in a post-COVID 19 world, and it makes me and all our team very proud to know we are part of the solution.

Do you think the UltraFan will be adopted by many airlines in the future? Let us know in the comments below!

Read More
Current times have set hard financial challenges for airlines all over the World. On Tuesday the 5th of…
Read More
It was announced earlier today that leading American carrier, United Airlines, would be purchasing 50 Airbus A321-XLR (Extra…
Read More
With the effects of Coronavirus rippling across the industry, many pilots are facing the inevitability of being furloughed…