Qatar Airways has gathered much praise, by announcing yesterday, that it will give out 100 000 complimentary tickets for frontline healthcare workers to honour their heroic role in battling the Coronavirus.

The offer that begins today at 00.01 AM (Doha time) will last through 18 May, during which applicants will be able to secure their free tickets on a first-come, first-served basis.  Qatar Airways Group CEO, Akbar Al Baker, said:

We at Qatar Airways are incredibly grateful for the commitment and hard work of healthcare professionals around the world who looked after people in these times of uncertainty. Their heroic display of kindness, dedication, and professionalism has saved hundreds of thousands of lives around the world.

Today also marks the International Nurses Day 2020, and many airlines are playing their part to support and facilitate healthcare workers. Qatar’s generous move reminds us of one taken by JetBlue recently. The low-cost US airline also announced free tickets for healthcare workers last Wednesday. 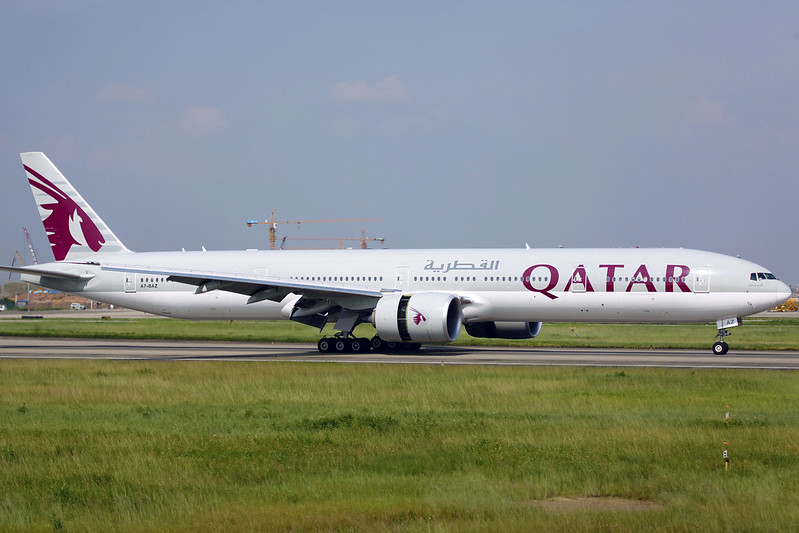 Undoubtedly, the airline has taken a step forward in the global cause for combating COVID-19. However, with impending layoffs, reduced fleet size and cancelled pilot contracts; things don’t look too bright for the Qatari carrier.

Akbar Al-Baker has commented that as many as 25% of its fleet will remain grounded owing to low-travel demand. In an interview with Reuters, he also expressed dismay over a swift recovery for its global network. He said that a full recovery could take at least three years.

We all saw the viral post a few days back when a Qatar Airways pilot was allegedly fired from the job and charged  £131k as compensation for the airlines’ “Commercial Pilot Training”. In her tweet, the Qatari national claimed injustice on the part of Qatar Airways and demanded action from the Emir and Prime Minister of the country.

The airline faced harsh reaction from many aviation communities, all questioning it for the apparent injustice. In contrast, some observers have commented that after failing to pass the two-year training course for six consecutive years, the airlines terminated her scholarship contract. However, until Qatar issues an official statement clarifying its position on the matter, things will remain obscure.

Potential Layoffs amid Rebuilding of Network

There is no question, however, about incoming layoffs for staff and cabin crew. Earlier this month, the CEO warned employees of “substantial” redundancies in an internal memo. The letter read:

The truth is, we simply cannot sustain the current staff numbers and will need to make a substantial number of jobs redundant – inclusive of cabin crew…

As a result, Qatar Airways can confirm that the airline will make a number of roles redundant due to the impact of Covid-19 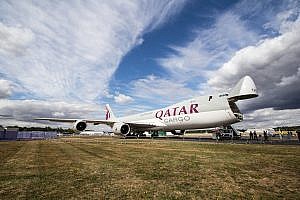 Interestingly, these job cuts arrive right when the company is planning to rebuild its global network by expanding its reach to an initial 52 destination by the end of May, and 80 in June. The airline hopes to resume flight operations to more destinations as travel restrictions ease and demand slowly recovers.

Qatar, during this crisis, has been busy conducting charter flights to over 30 destinations and is using its cargo (and passenger) fleet for transporting emergency and healthcare supplies.

Qatar will most likely see the other side of the prevailing crisis, but it won’t come out unwounded. With many airlines on the brink of bankruptcy or entering administration, Qatar will suffer financially; but it remains well away from any significant damage to its establishment.

Do you think Qatar will successfully navigate these challenging times? Let us know in the comments!

Is the Golden Age of Economy Flights Over?

An Adventure in an Old Soviet Radio Station in Latvia