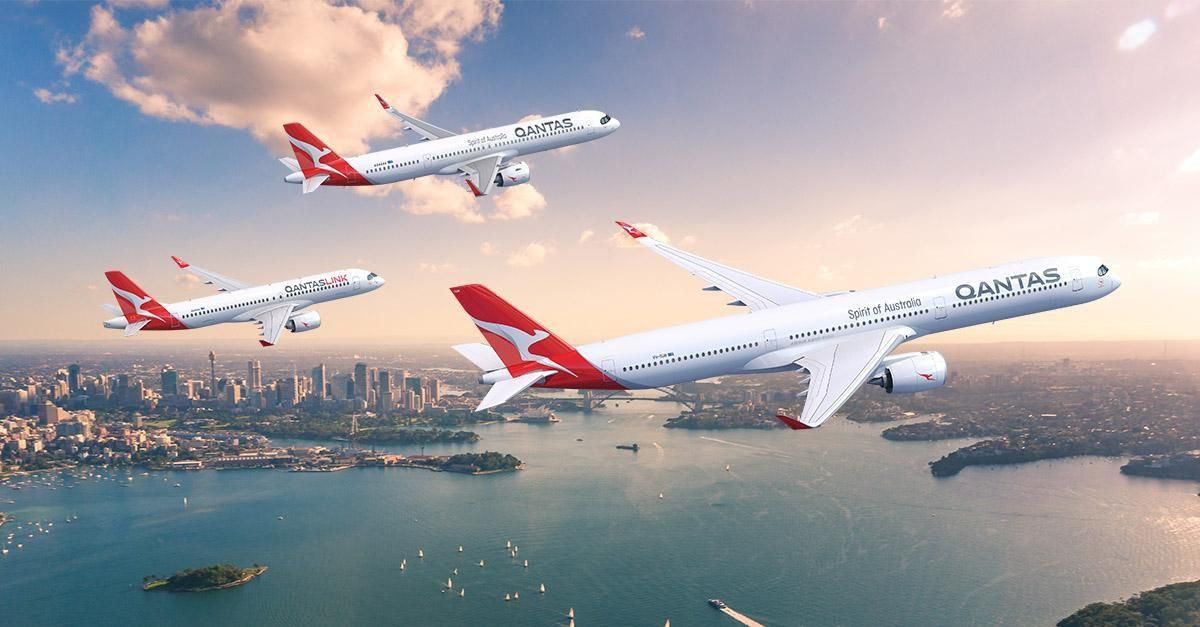 Home Project Sunrise Coming To A City Near You In 2025

Project Sunrise Coming To A City Near You In 2025

In a long-anticipated announcement, Qantas has revealed that Project Sunrise is a go for late 2025! In a deal announced on Monday this week, Qantas will purchase twelve Airbus A350-1000 aircraft with deliveries expected to start in 2025, running for three years until 2028.

What is a perk of direct air travel? It’s time effective! So time effective that Project Sunrise promises to cut the kangaroo route down by up to five hours, resulting in a flight time of just under 19 hours. No airline has commercially operated a faster flight between Australia and the UK! The project will extend to other major cities previously only accessible via a traditional layover, such as New York and Paris.

Alan Joyce, Qantas CEO, spoke at length about the importance of this deal and how it’s one of those era-defining moments for Qantas and air travel as a whole.

Throughout our history, the aircraft we’ve flown have defined the era we’re in. The 707 introduced the jet age, the 747 democratised travel and the A380 brought a completely new level of comfort. The A350 and Project Sunrise will make any city just one flight away from Australia. It’s the last frontier and the final fix for the tyranny of distance. As you’d expect, the cabin is being specially designed for maximum comfort in all classes for long-haul flying.

A350-1000 Flew Through Iconic Sydney Harbour On Monday

Qantas like to do things big, and what better way to announce a future-shaping deal than to fly an Airbus A350-1000 through Sydney’s world-famous harbour. The Airbus aircraft could be seen dressed in both Airbus and Qantas branding with the distinctive Qantas slogan “our spirit flies further” printed above the wing to celebrate the announcement of Project Sunrise.

While the Airbus A350, F-WMIL msn 059, flew to Sydney on Monday, it has been in Australia for a little while already. Shipped from the aircraft manufacturers’ base in Toulouse, France, it flew to Perth before flying on to Sydney. Classic irony considering the plane is tipped to make the first non-stop commercial flight from Sydney to France, among other European destinations!

This morning we welcomed a special @Airbus A350-1000 into Sydney - The aircraft will operate non-stop flights from Australia to other cities including New York and London, starting by the end of 2025. pic.twitter.com/ldXHEihHtq

However, if you were hoping to grab a seat on this non-stop continent muncher, you’ll have to wait sometime yet. With deliveries of the first Airbus A350-1000 not expected until 2025, Qantas has set a conservative launch time of late 2025. Realistically, we could be waiting until the start of 2026, which promises to be a landmark year for Aviation in Sydney and Australia.

First came Gucci, then came Qantas. The blueprint for the A350-1000 looks fit for an Arabian prince. As you’d expect with any long haul flight, comfort is a priority. However, it seems Qantas is pushing the levy on comfort and luxury, accommodating the 19 hours you’ll be spending on board.

First renderings of the Project Sunrise aircraft show that even basic economy seats will be equipped with the latest technology in long-haul comfort. The plane will be specially configured for the project, with just 238 seats available per flight. This is the lowest number of seats on any A350 currently in service. The cabin will be customised so that seating will follow Qantas’ traditional pattern of first-class, business class, premium economy and economy. How Qantas will divide up seats among the different service categories remains unknown, although we do know 40% of seating will be “premium”.

Renderings of the first-class cabin show luxury hotel-style features with separate beds and couches, unheard of before on a commercial plane. In addition, the cabin is complete with a closet, a smart interface and large TV. But the luxury doesn’t stop in first-class, as even the cheapest economy seats are expected to boast a pitch of 33 inches, 2 inches larger than average.

However, probably the most important new feature onboard the A350-1000 is the proposed wellness zones where passengers will have access to healthy drinks and snacks as well as space to stretch and exercise. Qantas ran experimental direct flights from London and New York in 2019 to test the effects of extreme long haul flights on future customers. Results showed staying active and getting rest in line with the destination’s time zone helped manage jetlag and, in some cases, mitigate jetlag altogether.

With any major project such as Project Sunrise, hefty costs usually follow suit. Qantas announced capital expenditure for Project Sunrise will primarily take place between the financial years of 2025 and 2027, with spending peaking in 2026. Up to $1.2 billion is currently being committed to the project. However, it’s still unclear how much the Airbus A350-1000 order cost Qantas. It’s likely the Aussie airline copped a massive saving in the deal. Working with the average price of the aircraft as provided by Axon Aviation, twelve A350s have a price tag of $4.26 billion.

It is also unclear how much a seat aboard Project Sunrise will set you back, though you have at least three years to save up for it! The question on everyone’s lips right now is, can you cope with a 19-hour flight, and if you could afford it, would you fly on Project Sunrise?

Why Is The Sky Filled With Empty Passenger Planes?

Read More
American Airlines is the latest carrier that is contemplating cancelling some orders of the troubled 737 MAX. Wall…
Read More
Two Airbus A320s collided with each other, on Sunday, at the St Petersburg-Pulkovo Airport in Russia. S7 Airlines…