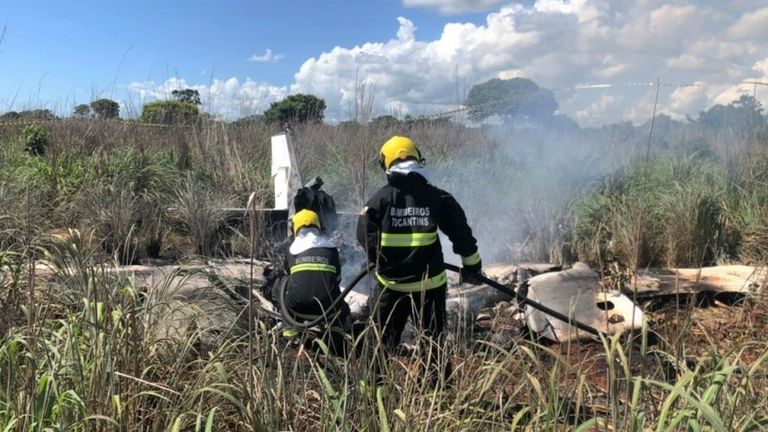 Four Palmas football club players, the club’s president and the pilot have all died in a plane crash. Players from the Serie D (fourth division) club were travelling to Goiania for a scheduled game against Vila Nova in the Copa Verde, when the plane crashed at the end of the runway shortly after taking off. Fire officials arrived at the scene of the accident to find the Beechcraft Boran aircraft consumed by flames. The cause of the incident is still under investigation. 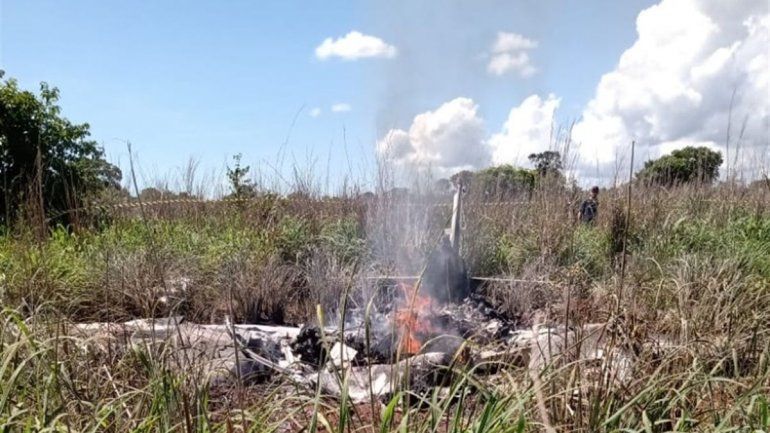 The players identified as victims were Lucas Praxedes, Guilherme Noe, Marcus Molinari and Ranule, all of whom had not yet made their debut for the club. Alongside them, the crash claimed the lives of club’s president Lucas Meira and pilot Wagner Machado, leaving no survivors.

A spokesperson for the club reported that the players were travelling separately from the rest of the team as they had previously tested positive for Covid-19. The day of travel was their last day of isolation, but, naturally, the game has now been postponed.

Palmas club reached out on Twitter expressing their heartbreak. The club plans to hold a “ceremony…in honour of the athletes, president Lucas Meira and Commander Wagner”.

Palmas also received an outpouring of support from various football associations and clubs, most notably, fellow Brazilian side Chapecoense. The club tweeted “unfortunately, we know what this moment of pain is like…you won’t go through it alone”. Chapecoense refer to its similar 2016 tragedy, where 19 of its players died in a plane crash after running out of fuel.