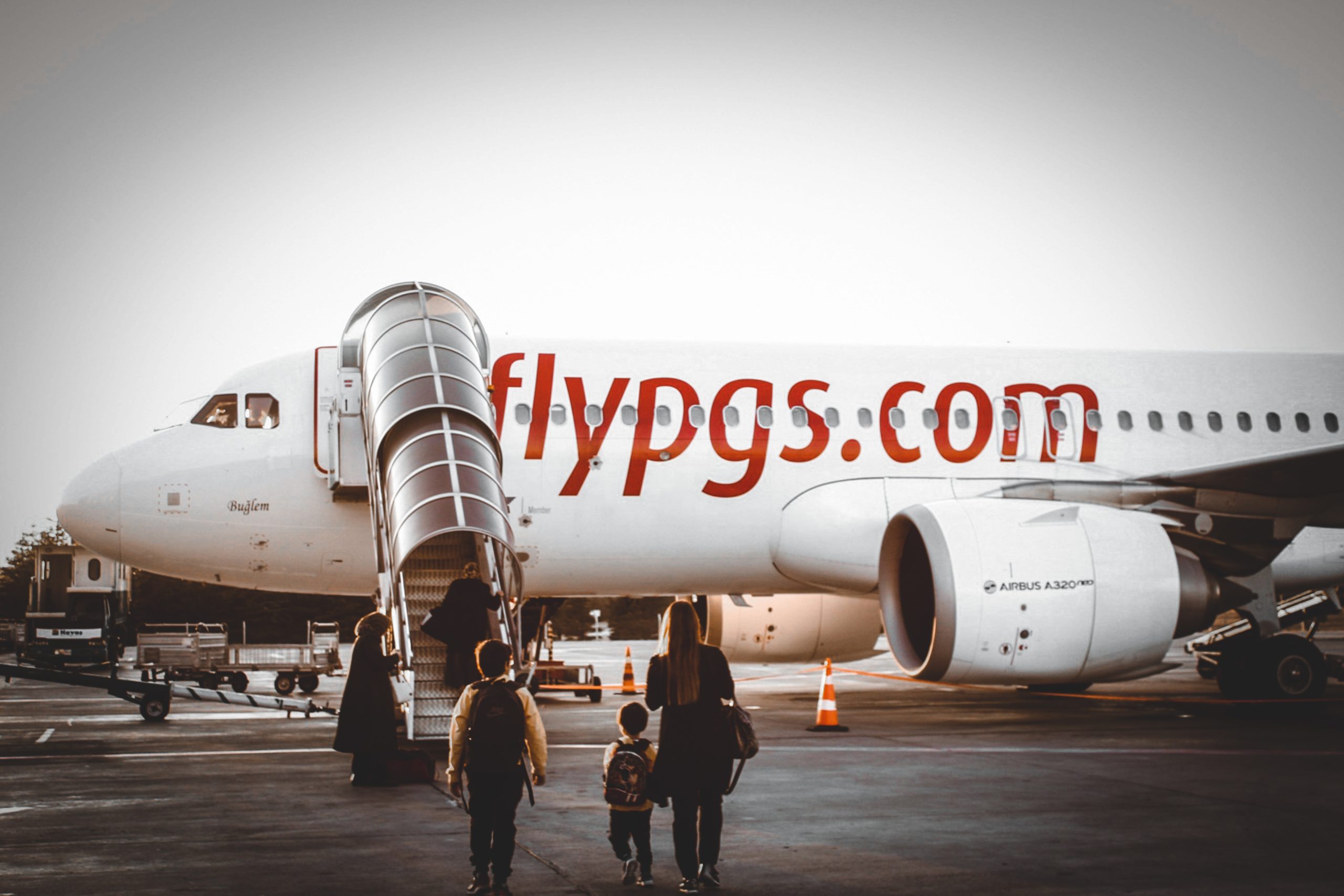 In the last 12 months, the aviation industry has been subject to profound change and low-cost carriers indeed have not been immune to these changing dynamics. Let us look at how these airlines have positioned themselves in the first quarter of 2021.

Airlines on the Podium

Considering the sheer number of passengers that have been carried onboard during the first three months of 2021, it is Turkey’s Pegasus who has achieved ‘Biggest Low-cost Carrier’ (LCC) in the first quarter of 2021, followed by the Russian Pobeda, Ryanair placed third this time round.

Q1 has bad news for the British airline EasyJet. Not only is it excluded from the podium of the biggest LCCs, but it has also been overcome by another major European airline, Wizz Air.

Without a shadow of a doubt, the main contributing factor to these rankings lie with the pandemic. Difference in opinions towards the reopening of borders and the easing of travel restrictions from different countries has contributed towards the positioning of the airlines.

As far as the winner is concerned, in the first quarter of this year, Pegasus carried 3.4 million passengers, mainly in Turkey, but it also flew to some European destinations. Figures for carried passengers were down 45.5% compared to the same quarter of 2020, when the pandemic disrupted the industry towards the end of the period.

With 2.76 million passengers, the Russian Pobeda ranks second. This LCC is part of the Aeroflot Group, and it surprisingly managed to increase its number of passengers by up to 10.5% compared to the same period last year.

If we looked at 2020, we would find these two airlines in the lower half of the ranking, but now they are leading LCCs in Europe. Indeed, Turkey and Russia have been experiencing a high paced return to normality since then.

Ryanair, once Europe’s biggest airline, only carried 2.3 million passengers in the first quarter of 2020, compared to 26.8 million of the same period last year – a drastic fall of 91.4%. According to the Irish airline, Ryanair should return to 75-80% of its 2020 traffic in the second quarter of 2021 during July-August.

Surprises continue with Wizz Air surpassing EasyJet. In the first quarter of 2020, Wizz Air carried only half the amount of  EasyJet’s passengers. However things changed direction this year as the Hungarian LCC flew 21.000 more passengers than their British rival.

Things look even worse for Eurowings, Lufthansa Group’s low cost-carrier, and Nordic Norwegian Air, who was named the biggest long-haul LCC in 2019. The German airline only carried 292 thousand people in the first quarter, Norwegian 207 thousand. Such numbers make Norwegian the LCC that lost the most number of passengers in the first three months of 2021, with figures down by 96% compared to the same period last year.

A Glimpse at The Load Factor

As far as efficiency is concerned, an airline should fill its planes with as many passengers as possible. If we look at this parameter, Pobeda ranks first with an average load factor of 91.2% for the first quarter of 2021. Pegasus follows its Russian rival, with a load factor of 76.7% during the last three months.

Ryanair did better than the European average, with a load factor of 72.5%, but this is 20% less compared to last year. Wizz Air had filled its planes with 64% in the first quarter, while the load factor for EasyJet was just under 60%.

The worst results were registered by Eurowings which had its planes half full for Q1, and Norwegian, which did not reach a load factor of 40%.

What do you think of these changes in Europe’s leading LCCs? Let us know in the comments below!

Air Nippon Airways (ANA) will install innovative hands-free toilet doors on 21 planes, with the first coming into…
Read More
On 2 April 2021, the UK Government made the shock-announcement that saw the addition of Pakistan, Philippines, Kenya…