Boeing has let go of 65 members of staff after racist, discriminatory, and hateful behaviour came to light.

Between June 2020 and April 2021, Boeing fired 65 members of staff and disciplined a further 53 employees for engaging in behaviour deemed to be “racist, discriminatory or otherwise hateful[…]”.  Upon the announcement of its Equity, Diversity & Inclusion Report, Boeing’s CEO David Calhoun has announced that it would be holding employees accountable for their behaviour as they have a zero tolerance approach to misconduct. 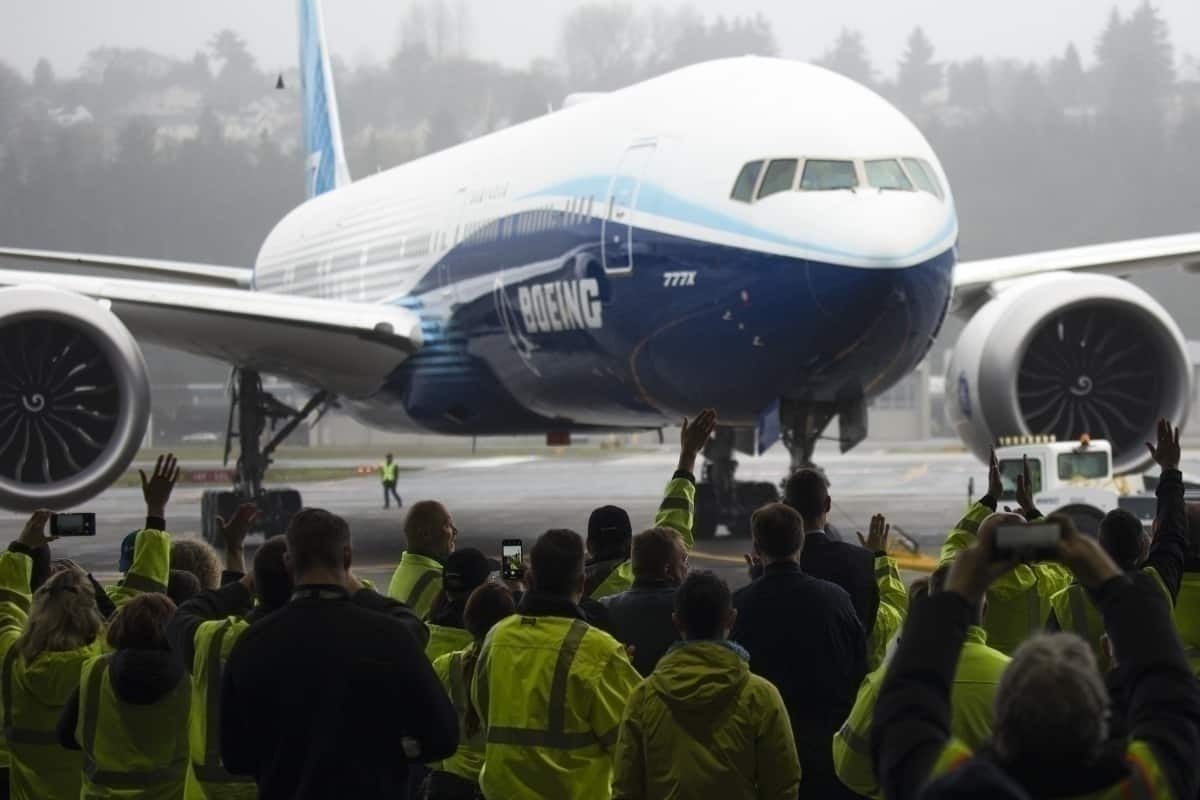 Calhoun emphasised that there is no room for any kind of hate within the company, releasing a statement on 30 April:

“As we have witnessed horrific images in the news and heard heart-breaking stories from our people, our determination to advance equity, diversity and inclusion has only become stronger. It is clear [that] we have an opportunity to be a force for change within our walls and in our communities — and we are taking an important step forward today.”

For the first time, Boeing has shared its diversity metrics report. The report includes representational numbers for several of the company’s communities.

Commenting on the report, Calhoun stated: “As you will see in the data, we are on par with the aerospace industry, and we have made advancements in some areas, but we are not where we want to be”. He added that every important step taken by Boeing “would be better with an inclusive culture.”

[Boeing gives insight into the diversity of its workforce] | © ]Boeing]

Whilst the data is based on the voluntary self identification of its staff, Boeing acknowledged that this is not reflective of the full diversity of its workforce, and that they still have a long way to go.

In order to achieve its goal of increasing diversity, inclusion, and equity, Boeing has put in place some aspirations it hopes to achieve by 2025. These include:

The company has already taken a number of steps to be more inclusive, including publicly denouncing racism against Asian communities in association with Coronavirus, much like Delta Air Lines, who took part in a similar initiative. By continuing in this way, Boeing is setting an important example for equality and tolerance in the workplace.

What do you think of Boeing’s efforts? Share your thoughts with us below.

How about Boeing builds a plane that flies safely before it worries about racial equality?