Passenger Traffic is Increasing, But Will This Trend Last Long?

As the roll-out of vaccinations against COVID-19 continues, increasingly more passengers are boarding planes in Europe. Ryanair reached a significant milestone in June in terms of passengers carried. Let’s see what is happening in the European aviation market.

On Friday, July 2, the Ryanair Group, which owns Ryanair, Lauda Air, Buzz Air, and Malta Air, made public the number of passengers carried in June: 5.3 million. June witnessed a marked increase in passengers, given that in May, the Ryanair Group carried 1.8 million, while in June 2020, it was just 0.4 million. In another way, the Group has increased its traffic by 300% compared to the same period last year.

Last May, Ryanair’s CEO, Michael O’Leary, forecast the Ryanair Group would carry 4 million passengers in June. Given that the actual number of people was higher than expected, we could see 7 to 9 million people flying with the Group in July.

The European football tournament, EURO 2020, boosts the current figure for passenger traffic. The tournament has started in June and will end on July 11 with the final. National teams face each other in different European cities, which is good news for airlines carrying supporters who are eager to cheer their teams.

For the occasion, Ryanair added some extra seats to accomodate European supporters. 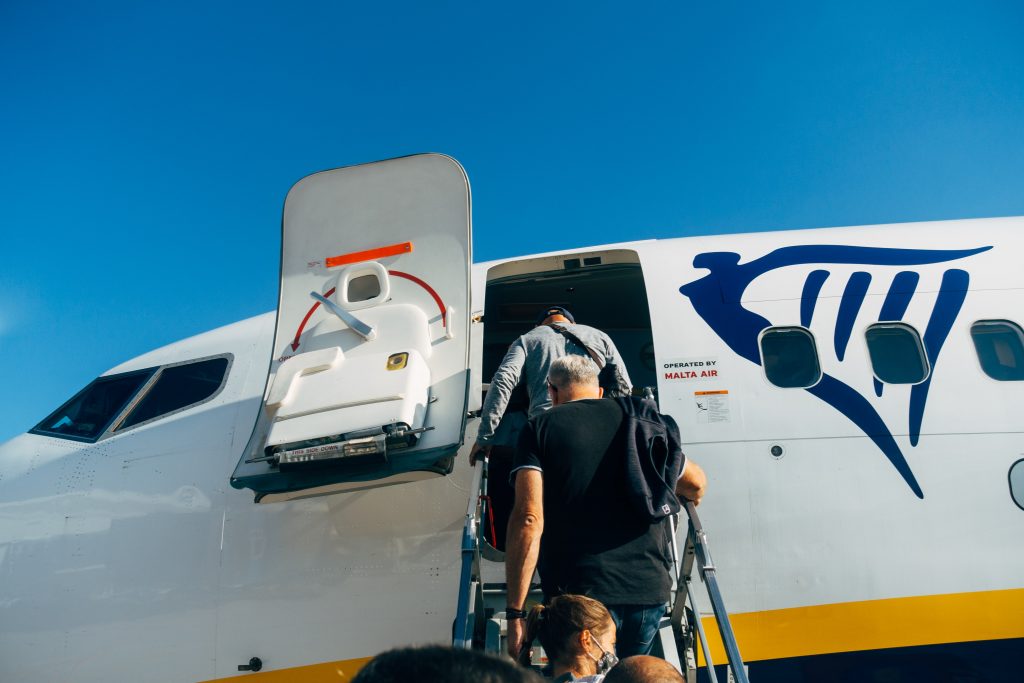 What should we expect from July?

Even though traffic increased sharply in June, things could turn out differently in July. Indeed, some European countries are registering increasingly more cases of the Delta variant of the Coronavirus. In the UK, for example, case figures have reached late-January numbers, when the Country was dealing with the “second wave” of the virus. Therefore, several countries in Europe have been reintroducing travel restrictions and limitations, in an attempt to avoid the spread of the dangerous variant.

What do you think of the summer season ahead of us? Will traffic figures increase? Let us know in the comments below!